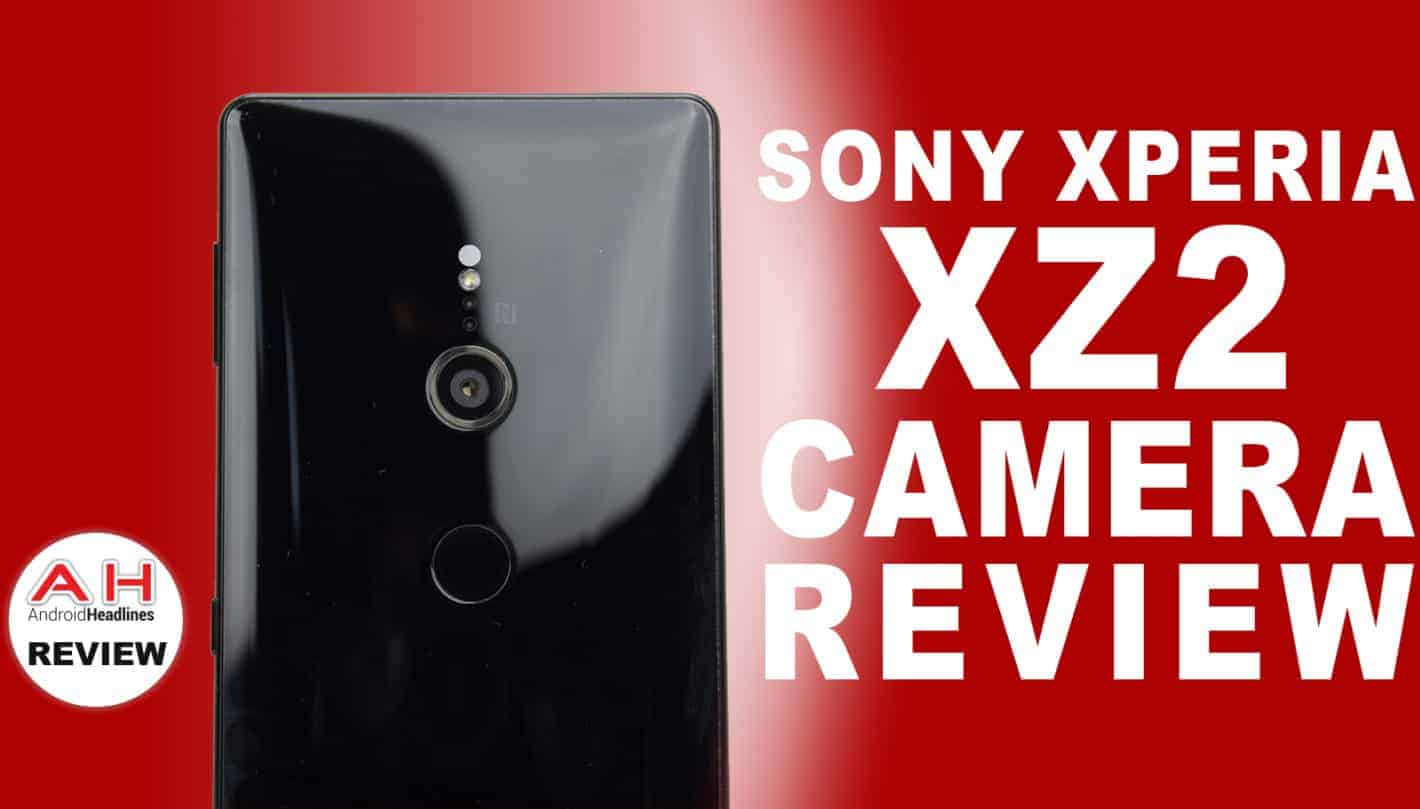 Sony’s latest and greatest flagship, the Sony Xperia XZ2, might be packing the same Sony IMX400 camera sensor as last year’s phone, but it’s still a sensor that’s only available on Sony’s flagships. Sony typically utilizes a special batch of camera sensors for its own flagships, which makes sense given the company’s pedigree of making the best camera sensors on the market, but often times its own phones don’t shine the way competitor’s phones do, despite having those special sensors. This time around Sony is upping the ante in a number of ways, and it’s mostly thanks to that new ISP inside the Snapdragon 845 SoC that powers the phone.

This new ISP enables full HD 1080p 960FPS super slow motion from the phone, an upgrade from last year’s 720p 960FPS footage. This both increases the quality significantly and widens the recorded area, so the frame doesn’t feel nearly as zoomed in or cropped as it did before. We’re also seeing a pretty significant speed increase when it comes to taking super slow motion video, as that pause between recordings has been reduced to almost nothing. The camera is also able to record in 4K HDR at 24FPS, playing back in HDR10 via the phone’s HDR screen, and is even sharable to popular sites like YouTube for native HDR playback.

Photo quality has improved as well, and these are the best photos we’ve ever seen from a Sony phone, bar none. With enhanced low-light functionality, even better prediction for action scenes and tons of detail from that 19-megapixel sensor, this is the Sony phone to beat. How does it compare to other flagships out there though? We put it head to head against the LG G7 ThinQ, OnePlus 6, and the Huawei P20 Pro to see which phone comes out on top in many different scene and lighting types, including comparisons of video and the effectiveness of HDR video vs SDR. Check out the video below to see everything in action, and don’t forget to subscribe to us for content as it drops! You’ll also find links to the full gallery of shots and comparisons in the video description, as well as links to those Sony HDR video tests for your viewing pleasure.