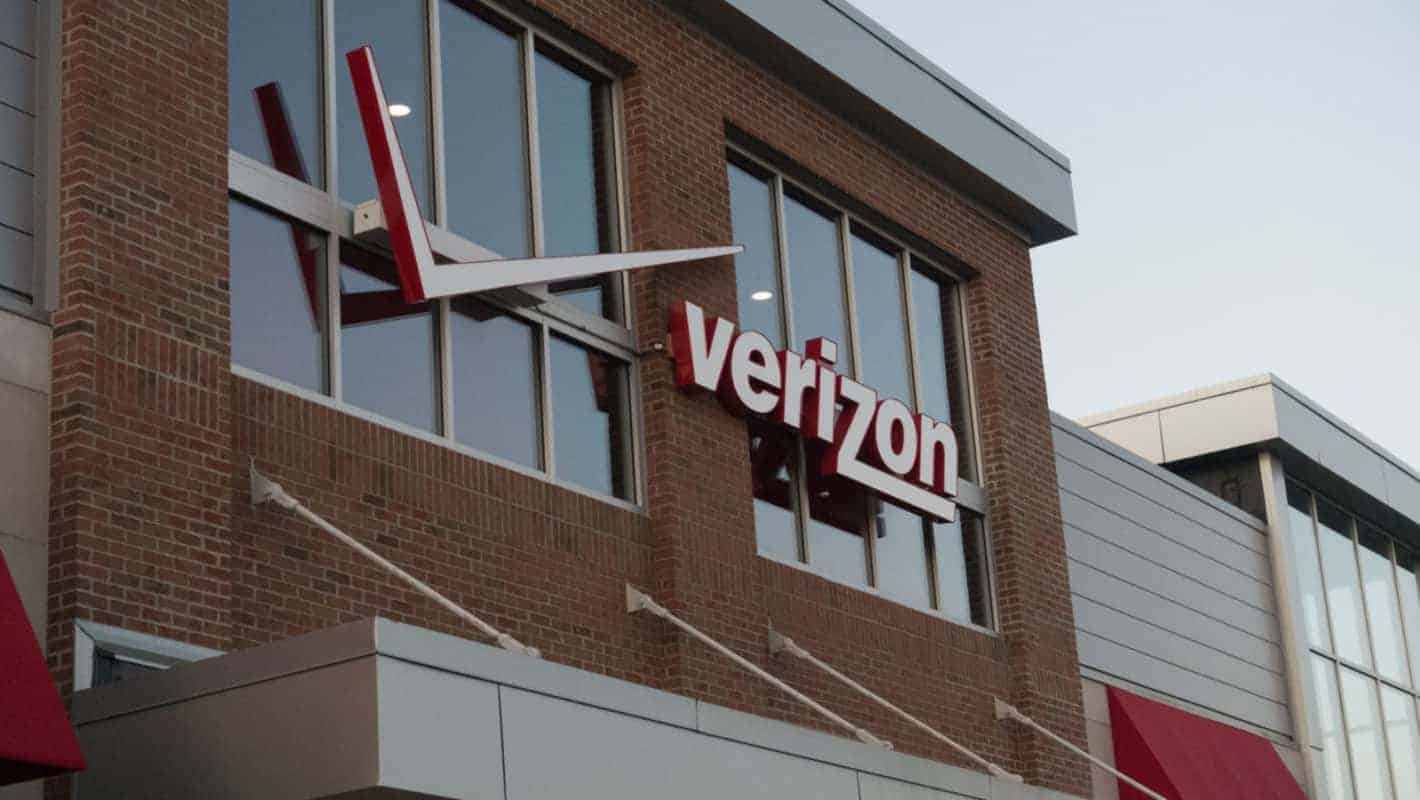 Verizon has announced today via press release, that Hans Vestberg will succeed Lowell McAdam as the company's chief executive officer, effective August 1. Vestberg has only been with Verizon for a year, after having been at Ericsson for six years as its CEO. At Verizon, Vestberg had been the chief technology officer, and has done really well. Well enough for McAdam to want Vestberg to succeed him as CEO. McAdam had been the CEO of Verizon since 2011, and he became executive chairman in 2012. Following McAdam departure as CEO on August 1, he will remain as the executive chairman of Verizon through 2018. McAdam is retiring this year, and once he does retire, he will transition into the non-executive chairman of the company.

Vestberg, as mentioned already, joined Verizon in April 2017, after having served as President and CEO of Ericsson for six years. That was a pretty smooth transition for Vestberg, seeing as Verizon is using Ericsson for its network, and he was in charge of Verizon's network for the past year. Before becoming CEO of Ericsson in 2009, he also served as the company's chief financial officer from 2007 to 2009. Vestberg was also the founding member of the International Telecommunications Union Broadband Commission for Digital Development. In that role, Vestberg led climate-change and digital-health initiatives.

Outgoing CEO, Lowell McAdam has been with the company for nearly two decades, and has been one of the architects behind today's global wireless industry. McAdam has built wireless businesses on three continents since the 1980s, and during his time with Verizon, he was able to position Verizon for the next-generation of growth. Under his leadership, Verizon has spent more than $120 billion in capital investments, as well as AWS, Straight Path and other spectrum purchases, to help keep Verizon's network at the top. McAdam had announced he planned to retire this year, a few months ago, and since then, the company has been looking for a new CEO to succeed McAdam and make sure that the company was in good hands. McAdam and the rest of the board at Verizon believes that the wireless carrier will be in great hands with Vestberg in charge.