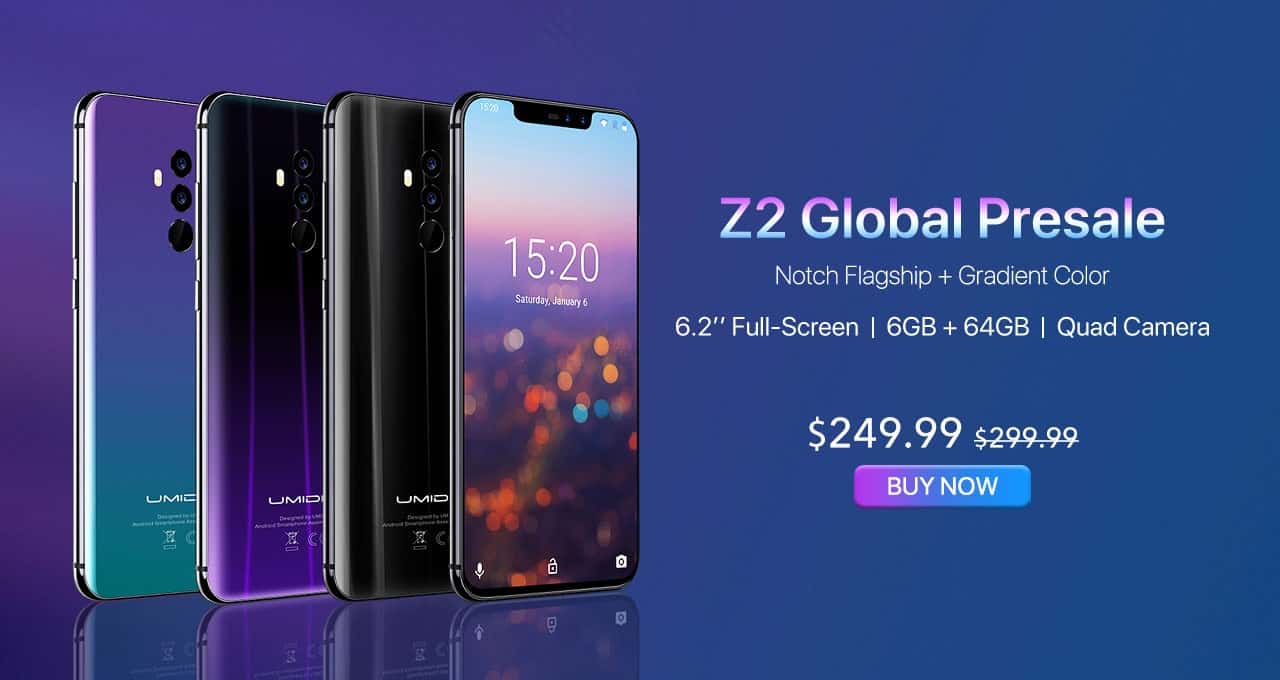 UMIDIGI recently released a couple of new smartphones which collectively form the company’s Z2-series. These are the standard UMIDIGI Z2 and the UMIDIGI Z2 Pro. Generally speaking, the two models are a lot alike, although when it comes to other smartphones, the UMIDIGI Z2 series is not so alike. One of the best examples of this is in the color department as while other smartphone makers opt for standard black, blue, red, and white color options, the UMIDIGI Z2 series is available to buy in some interesting color choices. Like for example, Twilight and Twilight black.

UMIDIGI has now taken the time to explain the inspiration behind these color choices. Specifically, UMIDIGI draws on the ‘beauty of nature’ and the Northern Lights as what inspired the company to come up with the Twilight gradient color it now offers. As for Twilight Black, the inspiration for this color comes from the night with UMIDIGI looking to capture the essence of nightfall with the darker tones on the back of the device. Speaking of which, to capture the ‘aurora and nightfall’ feel, UMIDIGI found the use of a non-conductive vacuum metalizing (NCVM) coating was the best option. The gallery of images below shows an example of the finished product compared to an image which the company drew inspiration from. 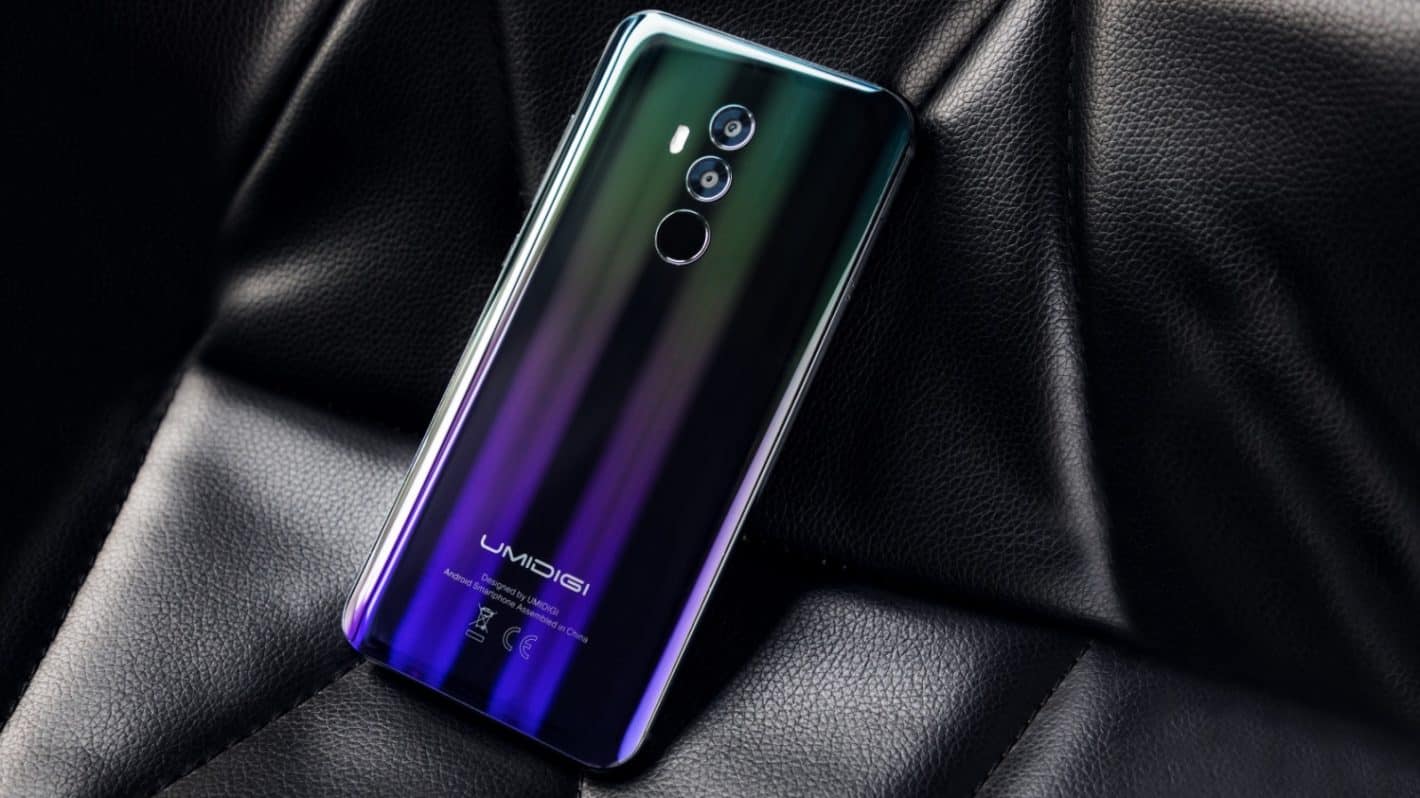 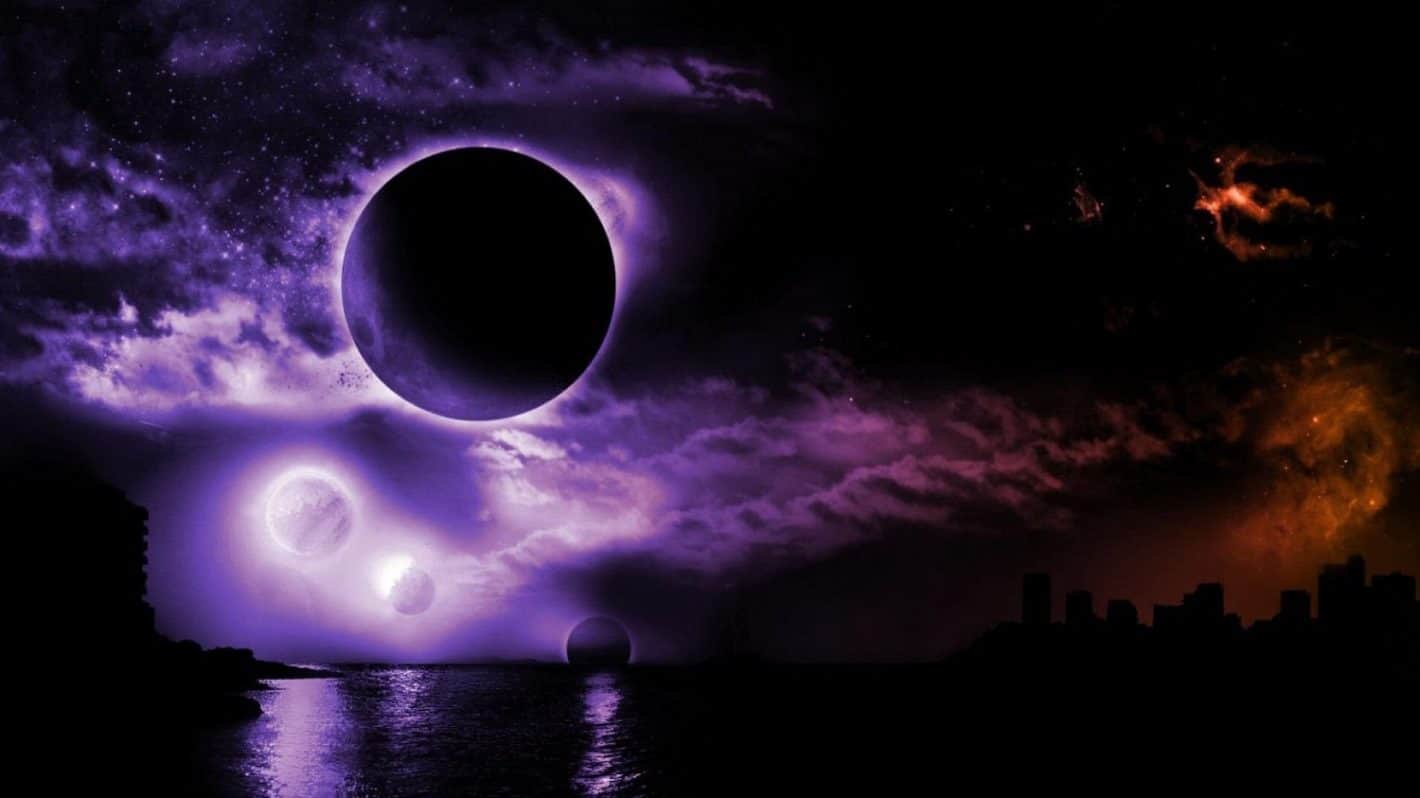 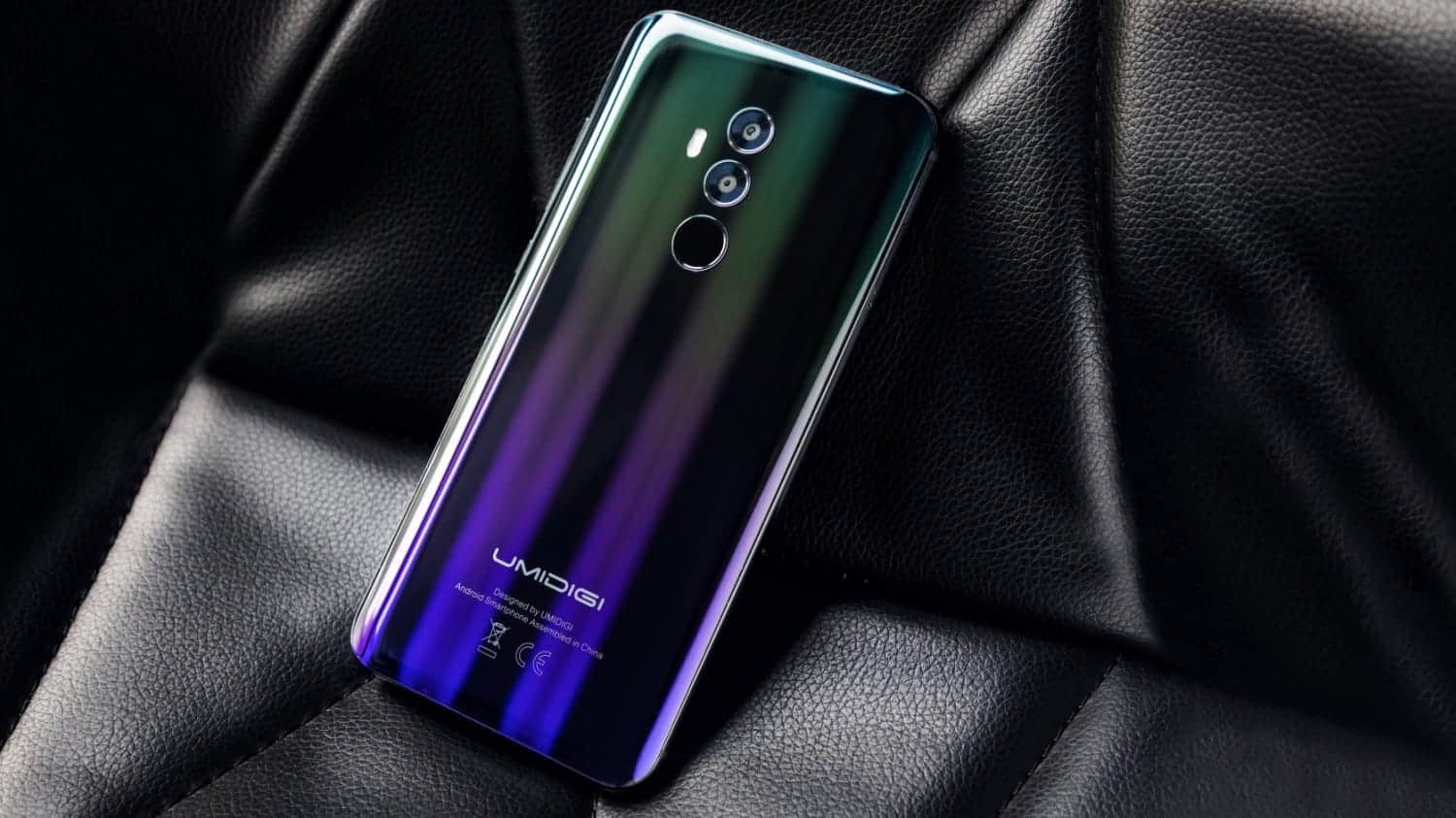 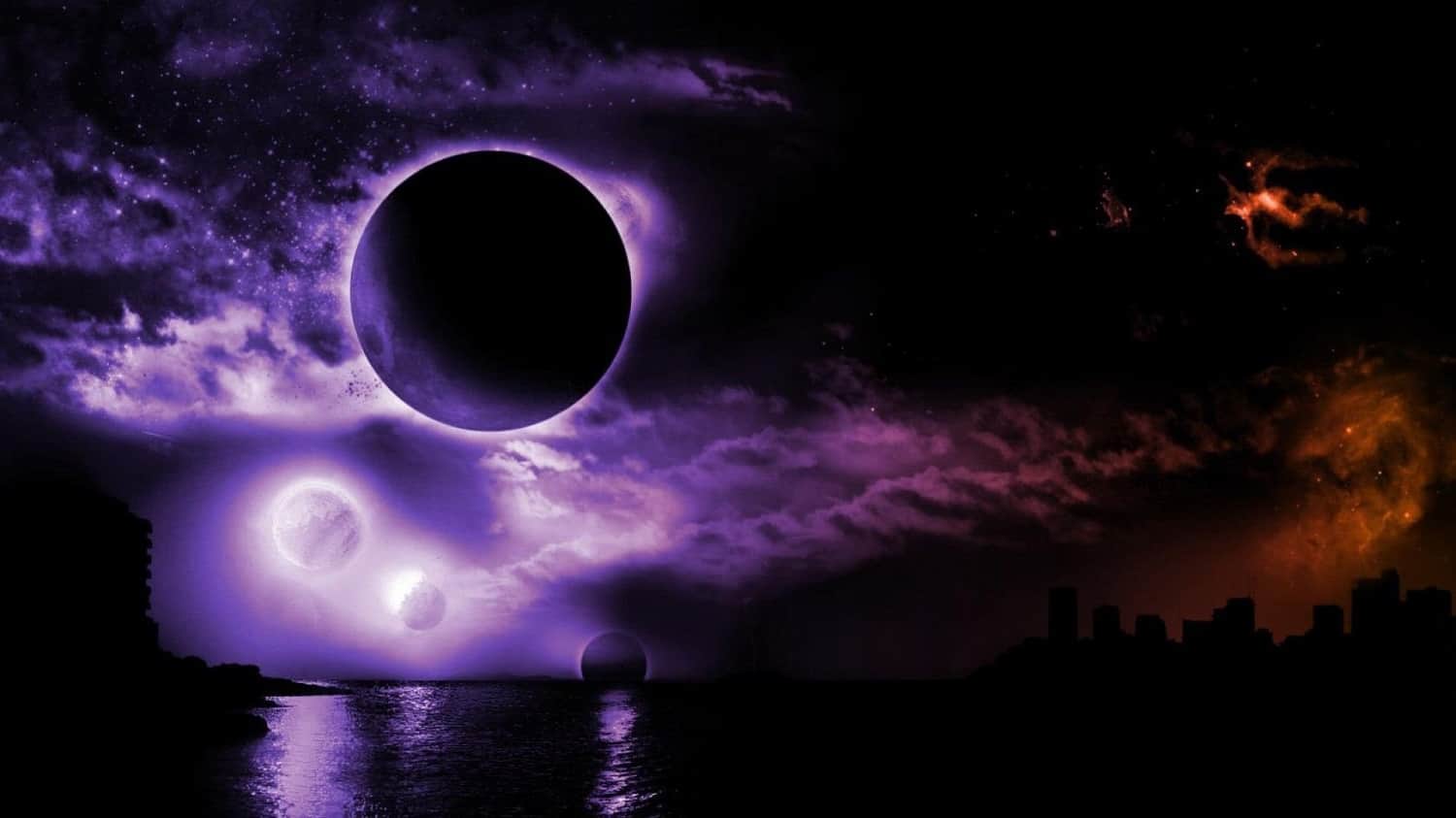 While the images above highlight how close the company got to capturing the right colors and tones, this is not something that happened straight away and instead the company went through various versions of the UMIDIGI Z2 series before it got the color right enough to express what the company wanted. To highlight the various stages involved with the color selection, UMIDIGI shared the images below showcasing a number of the early prototypes they went through before reaching the right and final color combination. 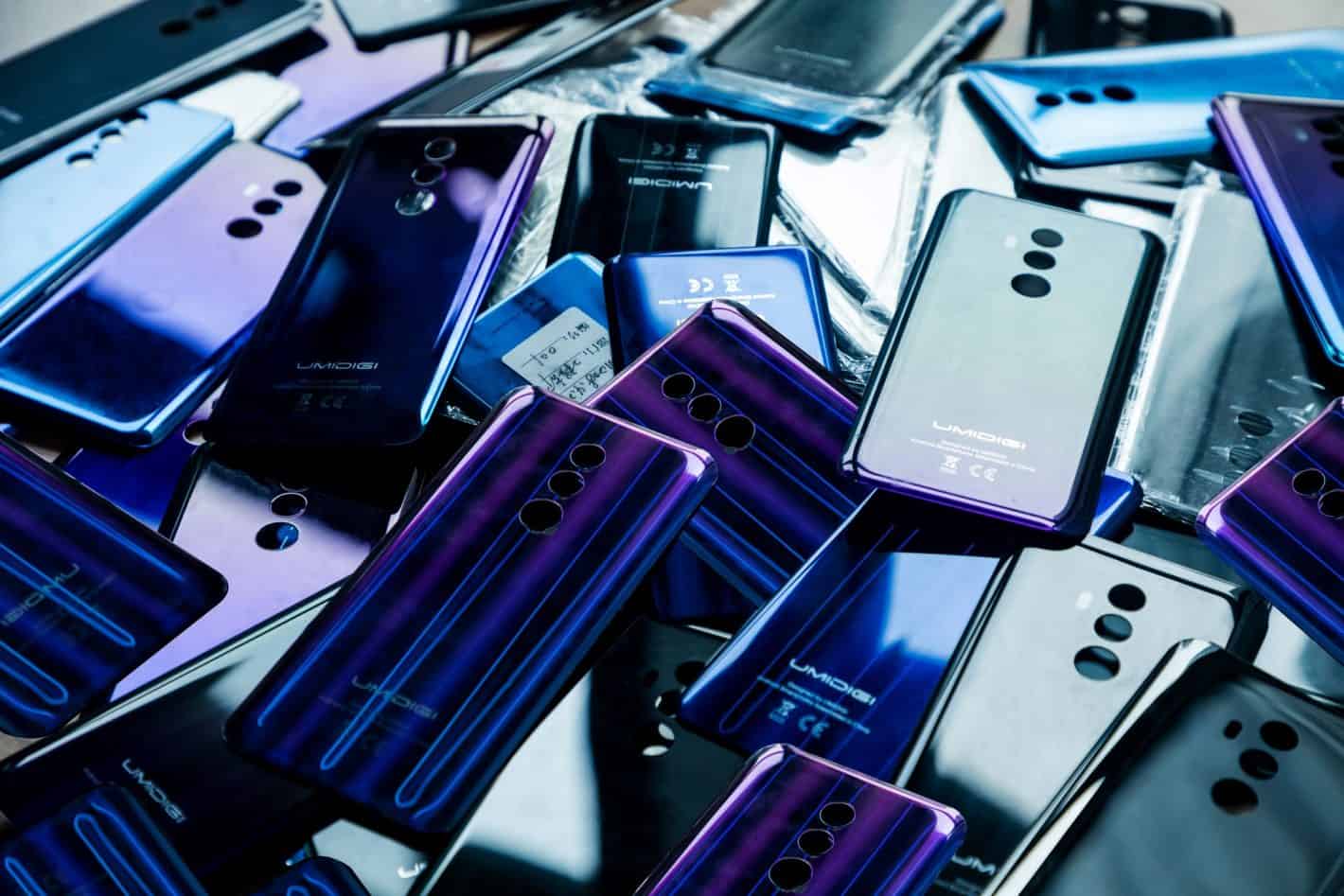 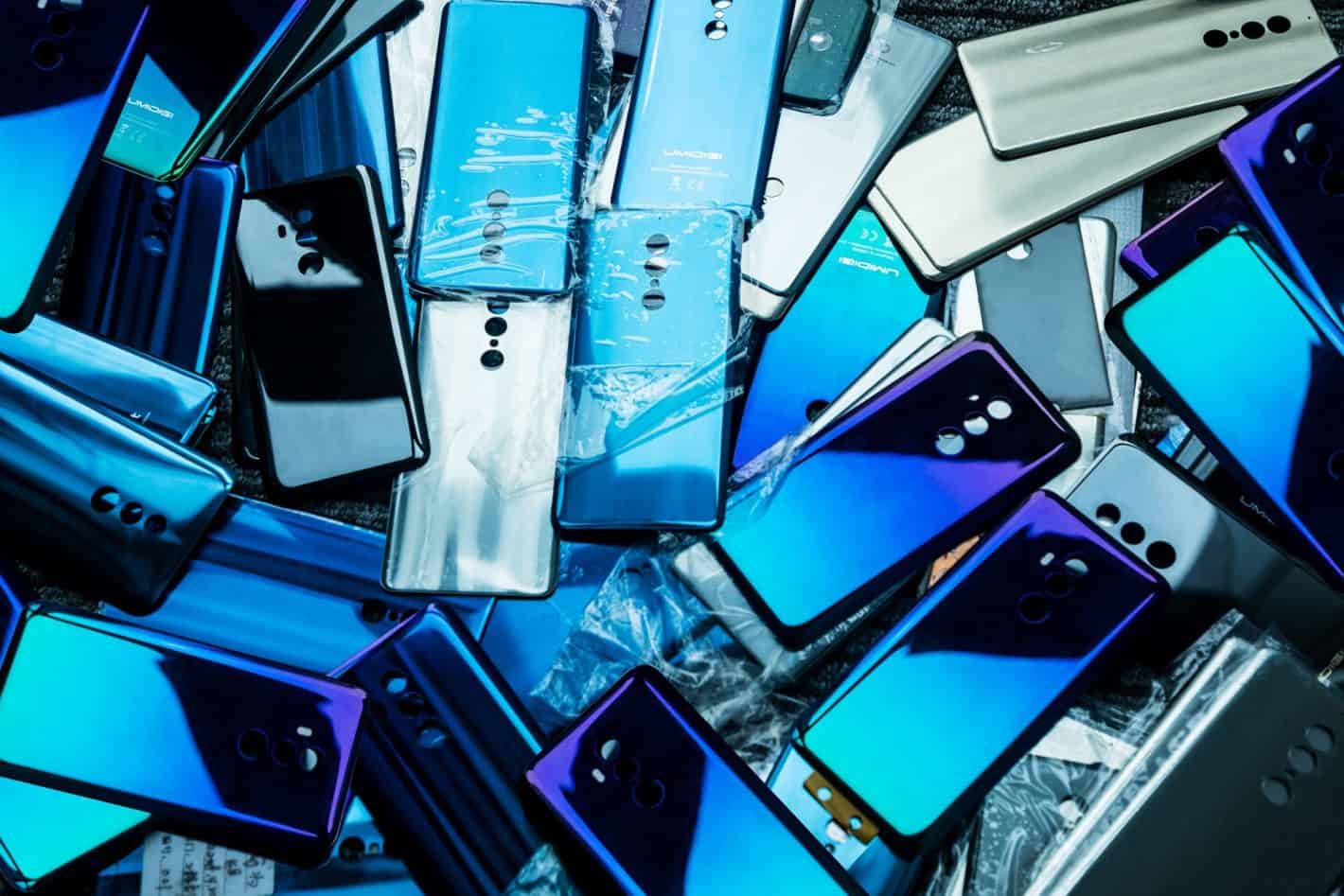 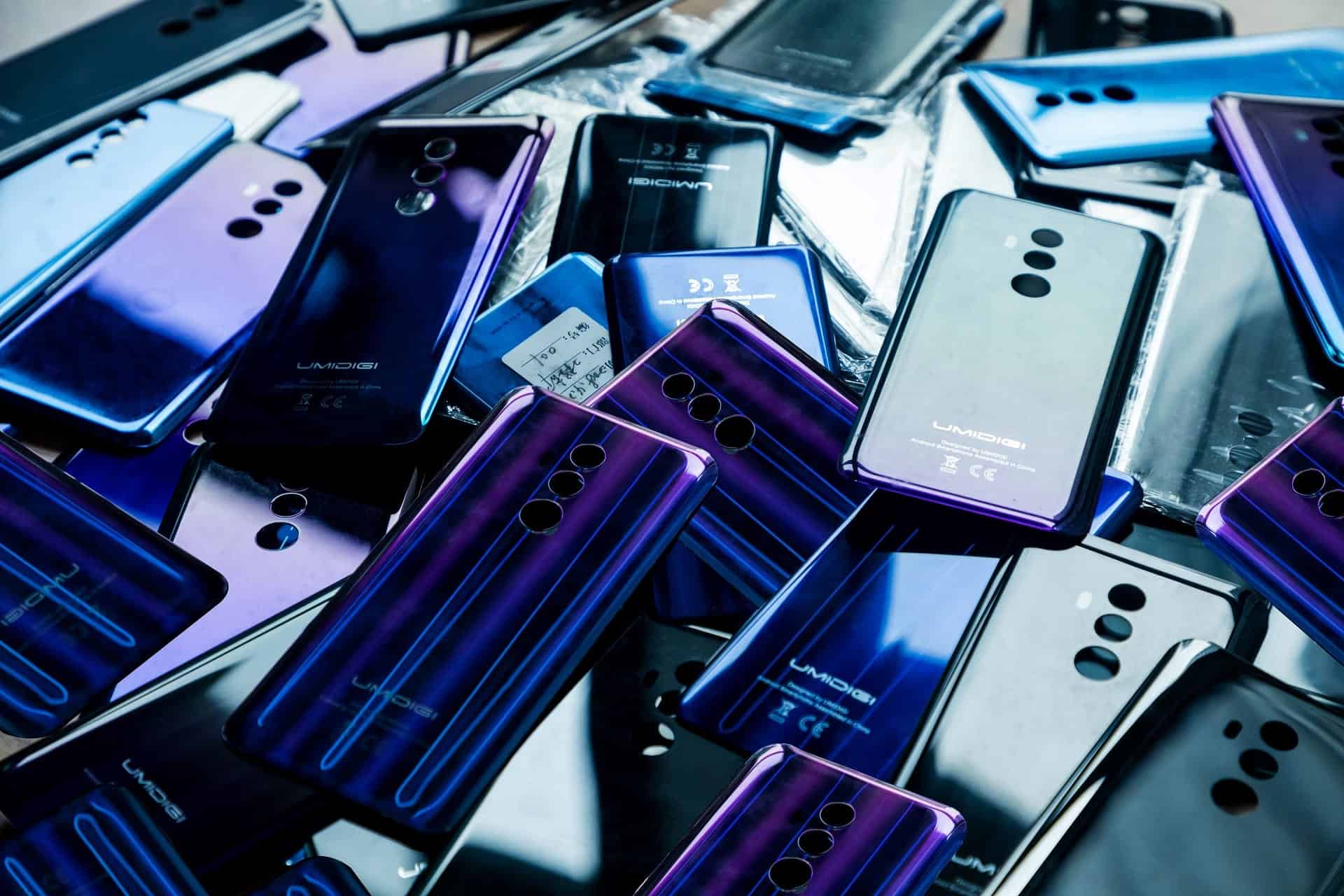 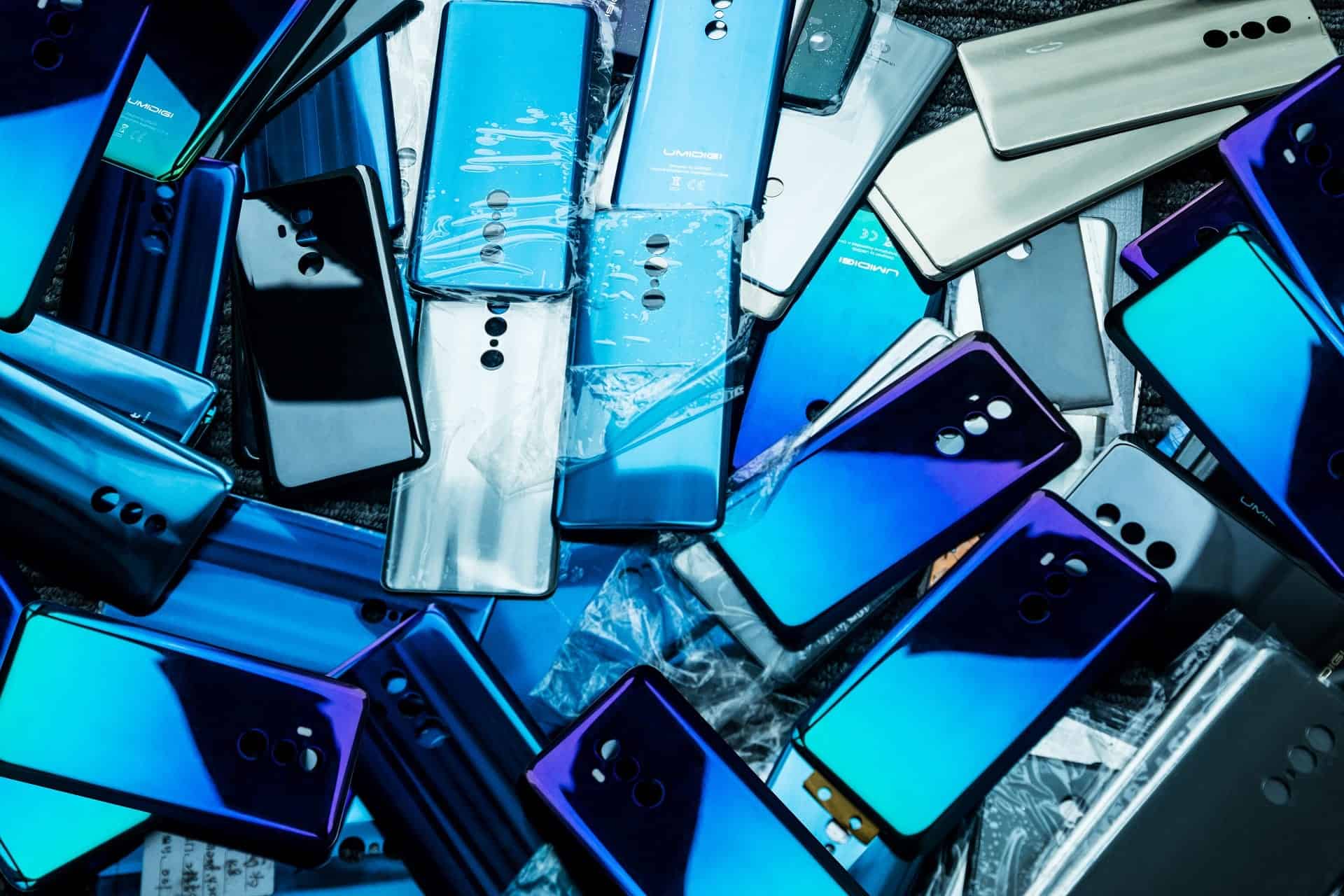 For those in the market for a new smartphone the UMIDIGI Z2 is now available to buy from GearBest for $249.99. This is a sale price as it represents a discount of $50 compared to the standard $299.99 retail price, and the discount applies to all colors of the phone including the new Twilight and Twilight Black options. The company has also confirmed that starting next week the UMIDIGI Z2 will also be available to buy from the company’s official AliExpress store where it’s once again expected to be available at a discounted price. More information, including detailed info on the UMIDIGI Z2 and its specs are available through the links below.