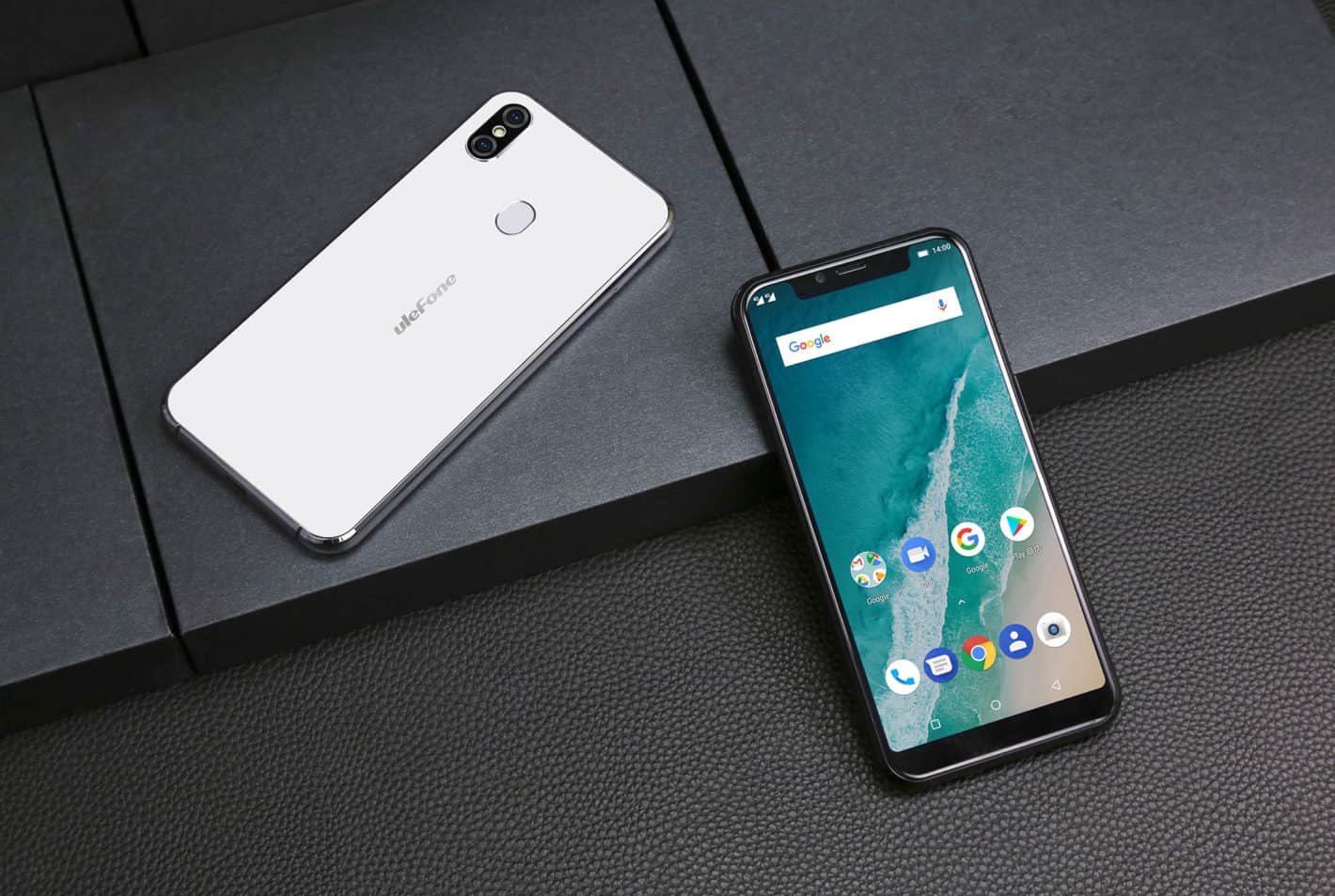 The Ulefone X is now available for purchase from AliExpress for $179.99, if you’re interested. Along with the phone itself, its charger and the paperwork, you’ll also get a silicone case and a screen protector in the package. This device had been introduced a while back, and the company had even shared a hands-on video with the device earlier this year. Now, in addition to announcing that the phone is available via AliExpress, Ulefone has also released a new promo video for the Ulefone X, this is basically an official ‘introduction’ video for the phone, and we’ve embedded it down below for your convenience.

The Ulefone X is clearly inspired by the iPhone X, even its name is. The phone sports a similar-looking dual camera setup on the back as the iPhone X, two vertically-aligned cameras with an LED flash in-between them. A fingerprint scanner can be found on the back of the phone as well, and the same goes for Ulefone’s branding. A display notch is included on the front, and the phone also sports a “chin” below the display. The Ulefone X is made out of metal and glass, while all the physical buttons sit on the right side of this phone’s body. The device’s display sports rounded corners, and the phone features mid-range specs. The Ulefone X is fueled by the Helio P23 64-bit octa-core processor, while the phone features a 5.85-inch HD+ display. The Ulefone X comes with 4GB of RAM and 64GB of internal storage.

A 3,300mAh battery is also included in this package, and the phone supports Qi wireless charging. 16 and 5-megapixel cameras are included on the back of the phone, while you will find a single 13-megapixel camera on the phone’s front side. This smartphone comes with two SIM card slots, and Android 8.1 Oreo comes pre-installed on the phone. The device is available in both Black and White color variants on AliExpress, and the purchase link is included down below.