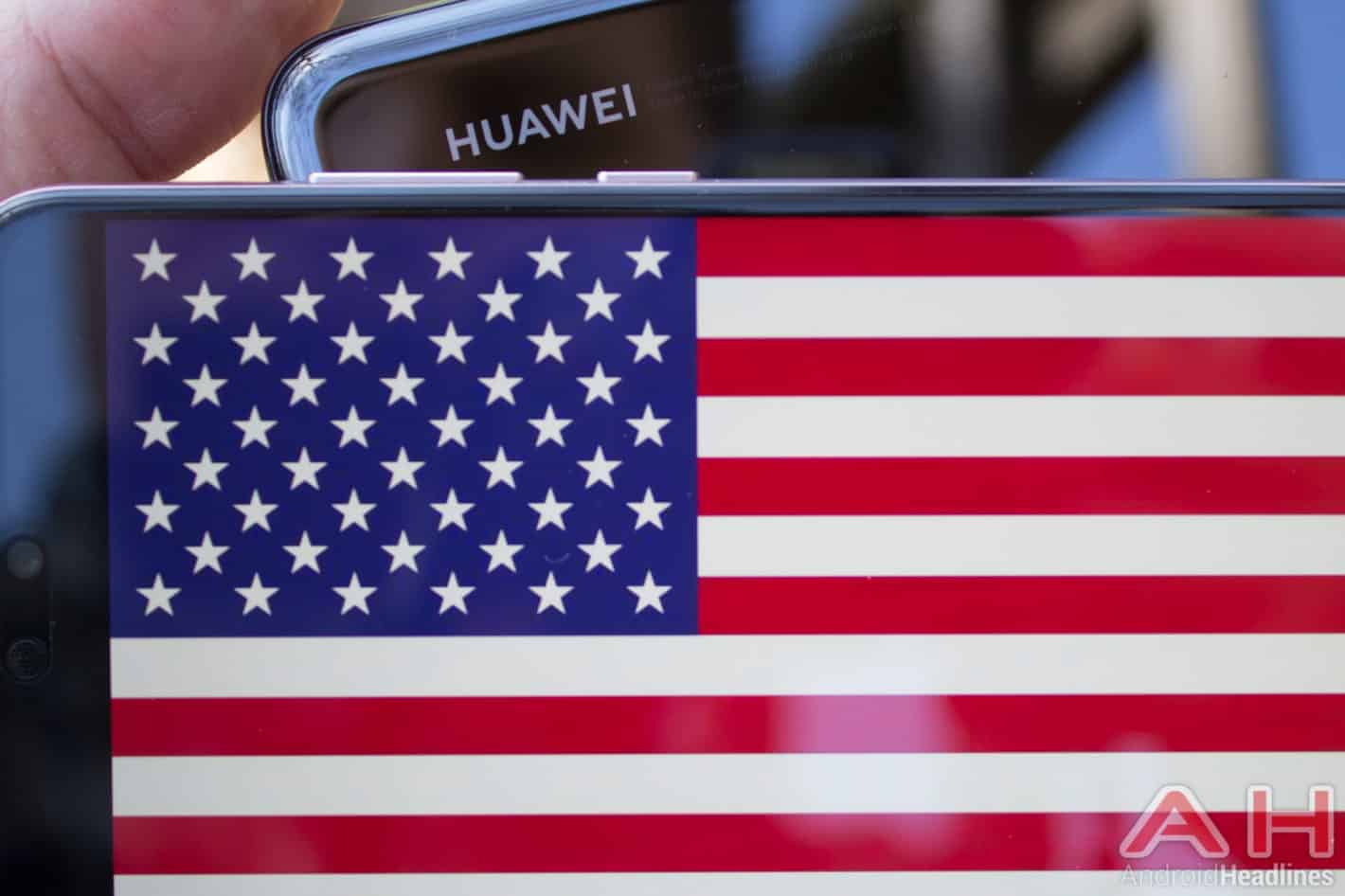 President Trump on Friday said the United States government will be imposing a 25-percent tariff on some $50 billion worth of goods from China starting from next month, hitting the Far Eastern country's technological imports and certain intellectual property licenses. The head of the U.S. vowed to implement even harsher measures if Beijing attempts to retaliate, having described the move as an attempt to balance the trade deficit between the two nations. Several hours prior to the President's statement, China promised precisely that, saying it will retaliate with tariffs on American imports. The development is seemingly reigniting a trade war between the world's two largest economic powerhouses and comes only days after tensions between Washington and Beijing appeared to have started declining as President Trump lent a helping hand to ZTE in spite of protests from both his political allies and opponents.

The U.S. will target another set of Chinese goods worth roughly $100 billion if China goes through with its retaliatory threats, the President said, acknowledging that some of the existing tariffs target solutions meant to be produced as part of the country's "Made in China 2025" program envisioned as means of turning the nation into a global technology leader. That strategic plan is damaging to the economic growth potential of the U.S. "and many other countries," the President said. Prior to the announcement of the new tariffs, the trade deficit between the U.S. and China amounted to some $375 billion, according to recent estimates.

As ZTE episode once again outlined, China is the world's largest semiconductor importer and cannot continue its tech push without American chips, though the U.S. is also largely reliant on products from the Far Eastern country. The two countries held three trade talks since early next month but haven't reached any concrete agreements. The list of goods U.S. is now planning to hit with additional duties contains $34 billion worth of technologies and products, with the remainder still being decided on. In a prepared statement made on Friday, President Trump said its incoming tariff wave is a response to "China's theft of intellectual property and technology and its other unfair trade practices." Beijing dismissed the allegations, claiming it will protect its "legitimate rights," as Chinese Foreign Ministry representative Geng Shuang put it earlier today. The new stateside tariffs will be implemented in two stages, with the first one being set to go into effect on July 4, while the remaining $16 billion goods will be burdened by new duty fees at a later date, most likely by the end of summer.