Wimbledon 2018 is right around the corner, the tournament will start on July 2, and will last until July 15. Having said that, we've hand-picked ten tennis games for Android to get you in the tennis mood, some of these games have been around for a long time at this point, while others are a bit newer. In any case, regardless of whether you're looking for a tennis simulation game, or just a tennis experience that you'll have fun with in general, these mobile titles should do the trick. Best of all, most of the Android games you'll find below are free to play. 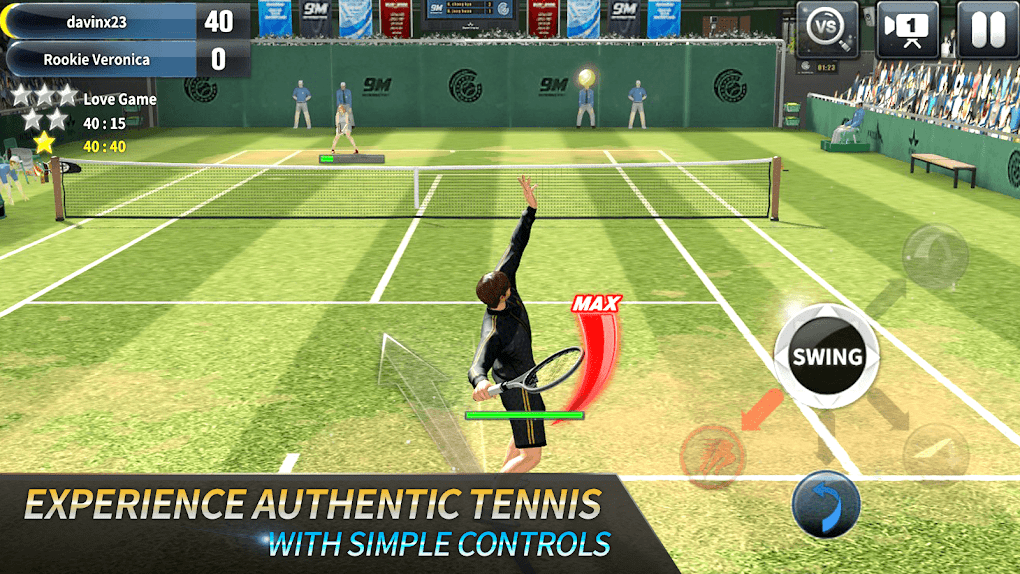 Ultimate Tennis is a 3D tennis game, and you can consider this to be a tennis simulation game. Graphics are really good, and swiping is a rather important gameplay part of Ultimate Tennis. Various game modes are available in this game, including World Tour, League, and Online. In addition to that, you will be able to take advantage of a number of special moves that are available here, while you can also choose between one or two-handed controls. Ultimate Tennis is free to play, but ads are a part of the equation. 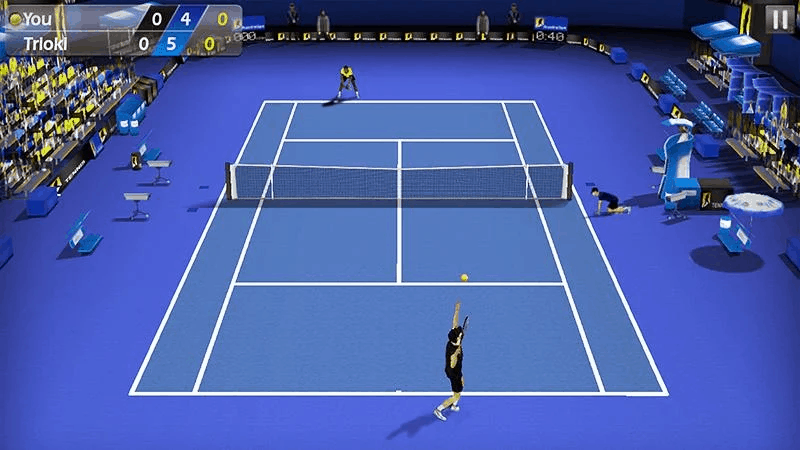 3D Tennis is yet another tennis simulation game, and one of the best ones, at that. This game's gameplay is based on '3D Physics', and you can choose between fast and fluid control modes. There are a number of players that you can choose from in this game, and you can lead a player of your choice to success, as you can play four Grand Slam tournaments in his career. A number of modes are available, and much like Ultimate Tennis, this game is also free to play, while it also contains ads. 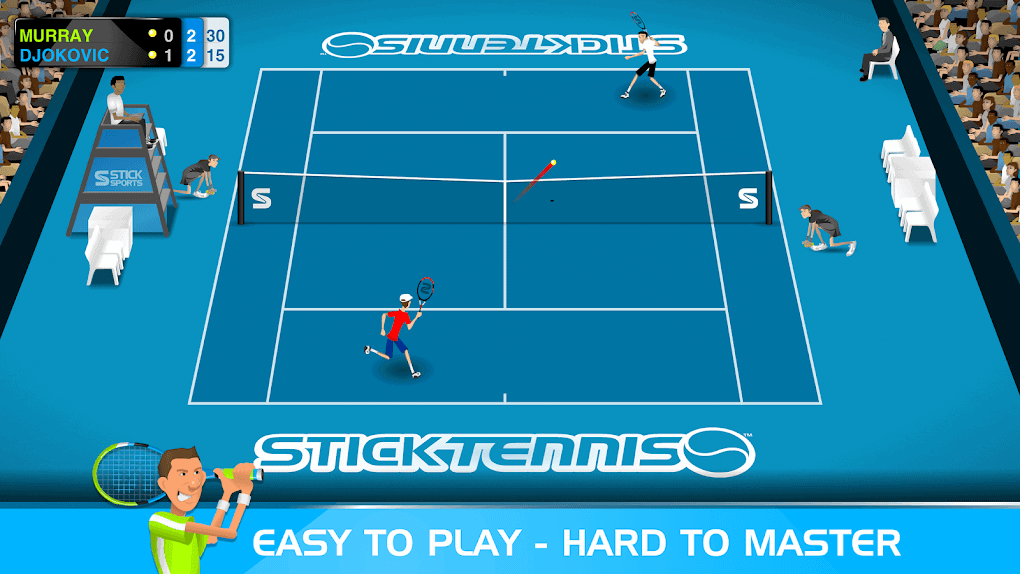 Stick Tennis is a fun tennis game, which is not focusing that much on simulation, as on sheer fun of playing tennis. This game offers really nice graphics, and really easy-to-use control system. You can unlock over 70 players in this game, and ten realistic court surfaces all over the world. This game also offers you a chance to earn trophies in the 'Daily Challenge', while you can improve your skills at the 'Casual Sets Tennis Club'. This game does contain ads, but it's free to play. 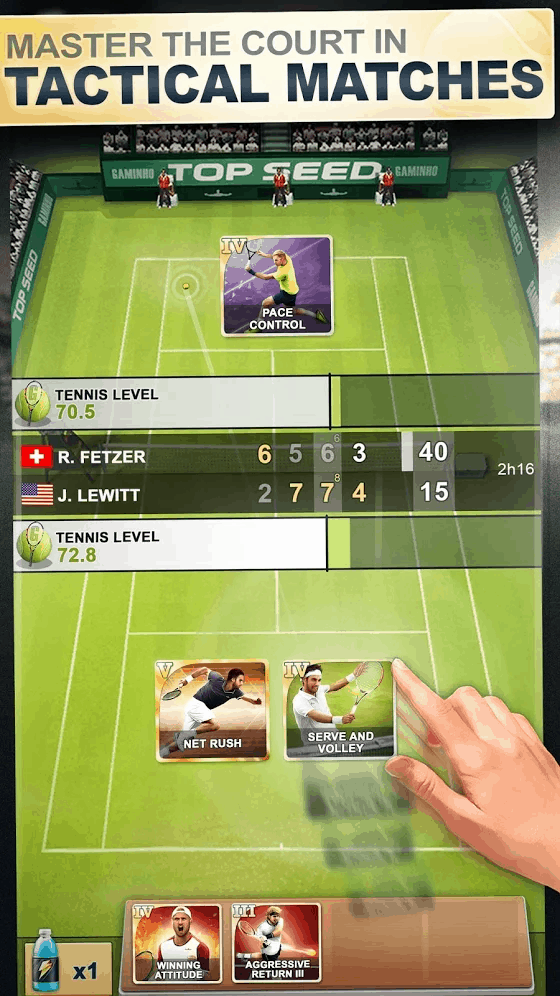 TOP SEED Tennis is a considerably different game than the first three on this list. This is a management game, rather than anything else, which will let you manage the career of a young promising tennis player. You will be able to rain the aforementioned player, and lead him through various tournaments along the way. You will also be able to hire the coaching staff, and pretty much everything that a sports management game usually offers. This game is currently holding a 4.6-star rating in the Play Store, and it's free to play. 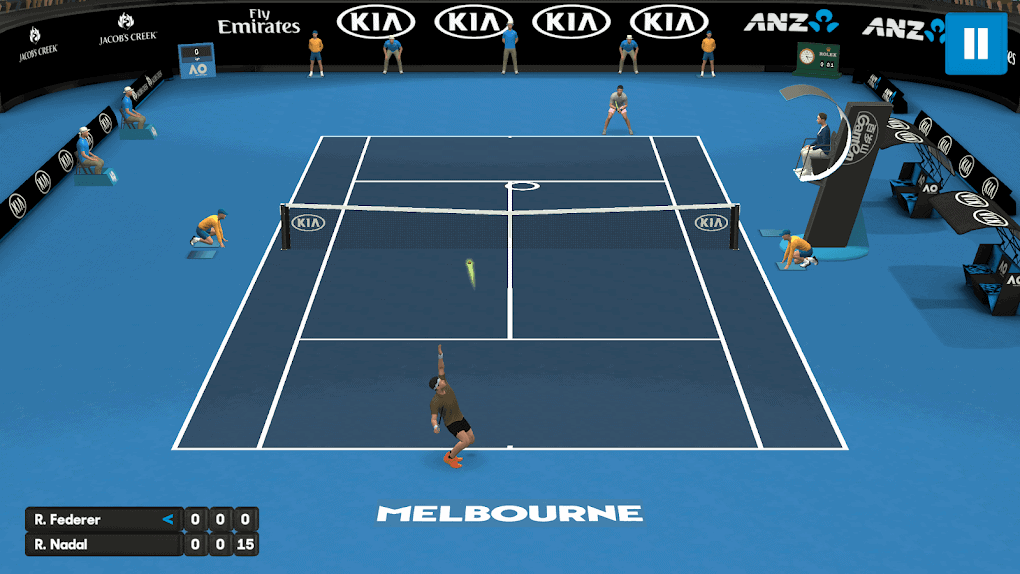 World of Tennis: Roaring '20s may be a mouthful, but it explains this game really well, actually. This tennis game is set in the 1920s, and it's a tennis simulation game. This game offers you a different feel than any other tennis simulation game on the list, simply because it's not set in a modern age. The developer paid close attention to controls in this game, while graphics are also up to par. You can train your player in this game, and choose between seven tennis player character types. This game is free to download and play, though it includes ads. 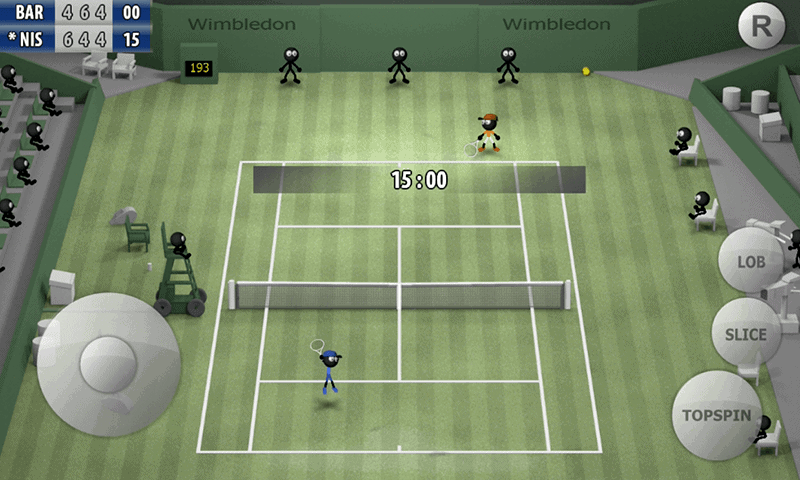 If you're looking for a tennis game that is more focused on fun than actual tennis simulation, Stickman Tennis – Career may be just right for you. In this game, you're able to customize your player and play tennis in various modes. There are 64 different tournaments that you can take place in, and four difficulty levels to choose from. 10 different courts are available, and a whole ranking system is also a part of the equation. Stickman Tennis – Career is a free-to-play game, though it contains ads, just like all the other games that we've mentioned thus far. 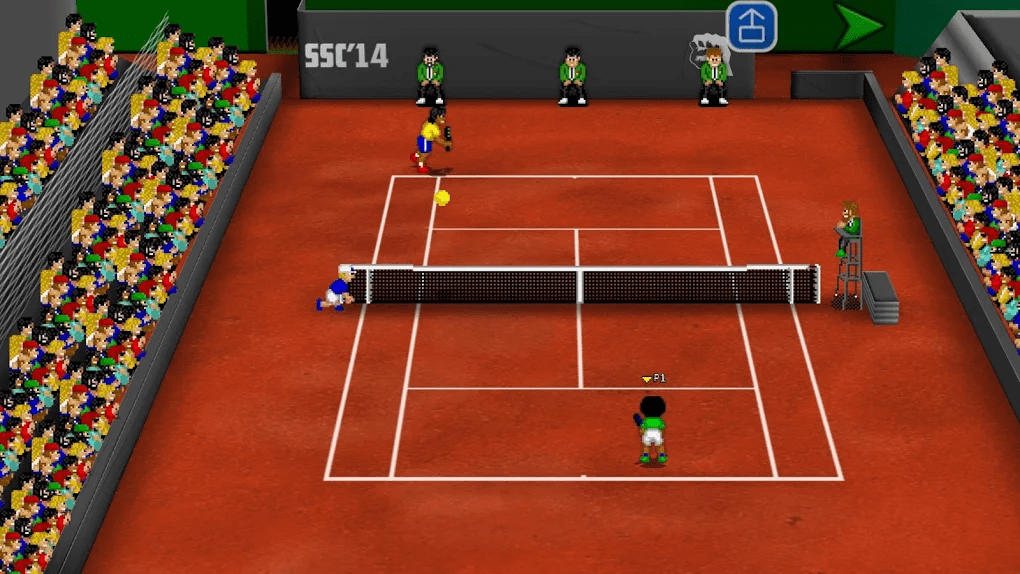 Tennis Champs Returns puts focus on fun and gameplay over graphics, as this is essentially a reborn classic game from Amiga gaming console, which some of us remember really well. It has been over 20 years since this game launched on Amiga, and now you enjoy it on your Android handset as well. Career mode is a part of this game, while there are a number of daily challenges that will be presented to you in it. Various modes are available, and if you can ignore dated graphics, this game can be a lot of fun. Tennis Champs Returns is not a free game, though, it will set you back around $3 if you'd like to play it. 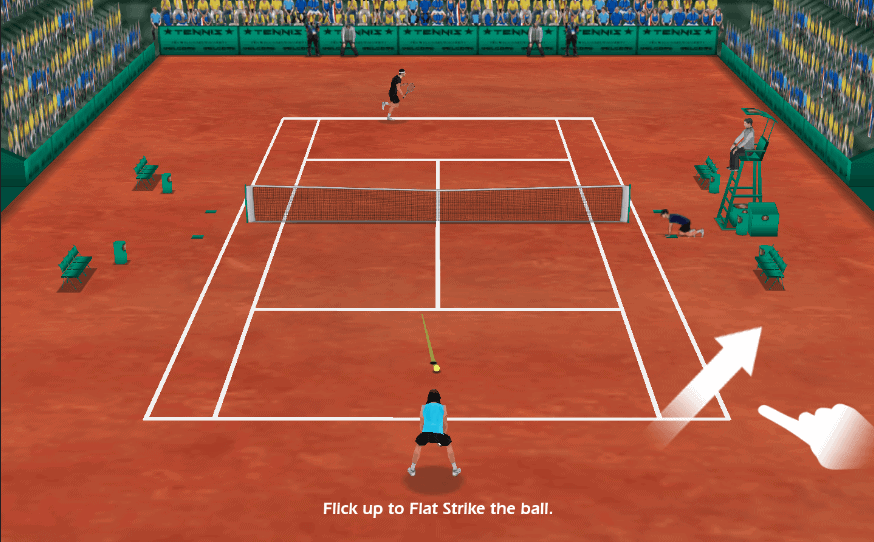 Ultimate 3D Tennis is yet another tennis simulation game with compelling graphics. This game is actually quite similar to 3D Tennis, but it's released by a different developer. There are a couple of modes that you can choose from in this game, depending on whether you'd like to play a quick match, or if you want to invest more time in the game via the World Tour mode. The developer claims that this is one of the best tennis simulation games out there, and it's holding a 4.4-star rating in the Play Store at the moment. This game is free to play, though it comes with ads. 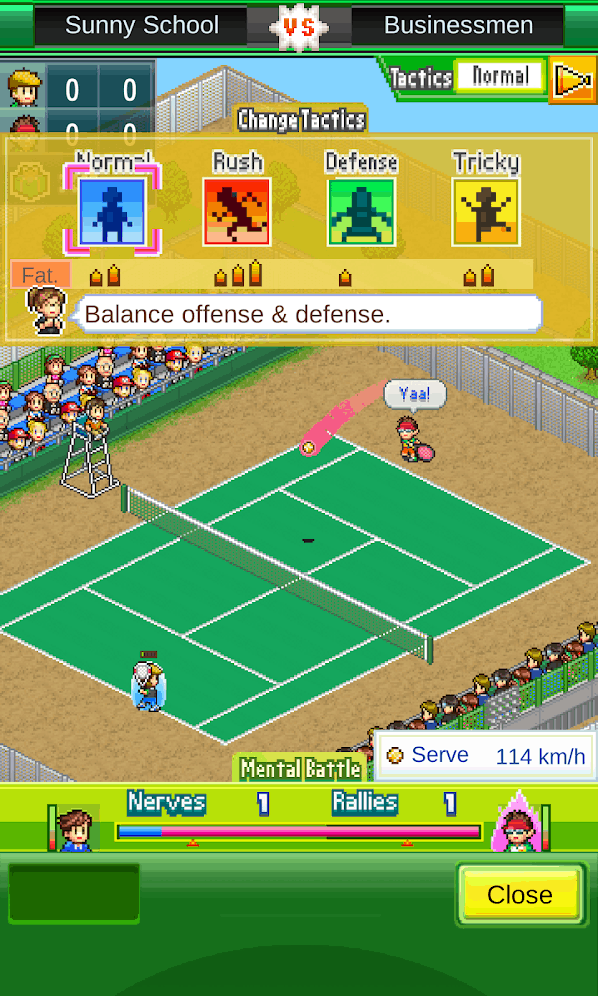 Tennis Club Story is yet another game that is not free, you will have to splash out around $6 in order to play this game. Having said that, Tennis Club Story is a rather fun game, and considerably different than most other games on the list. This game is full of mini-games, while you can also train your players. Graphics looks date on purpose, that's just the graphical style that Kairosoft went for in this game, and the game is currently holding a 4.6-star rating in the Google Play Store, while ads are not a part of the package as you'll be paying for the game itself.