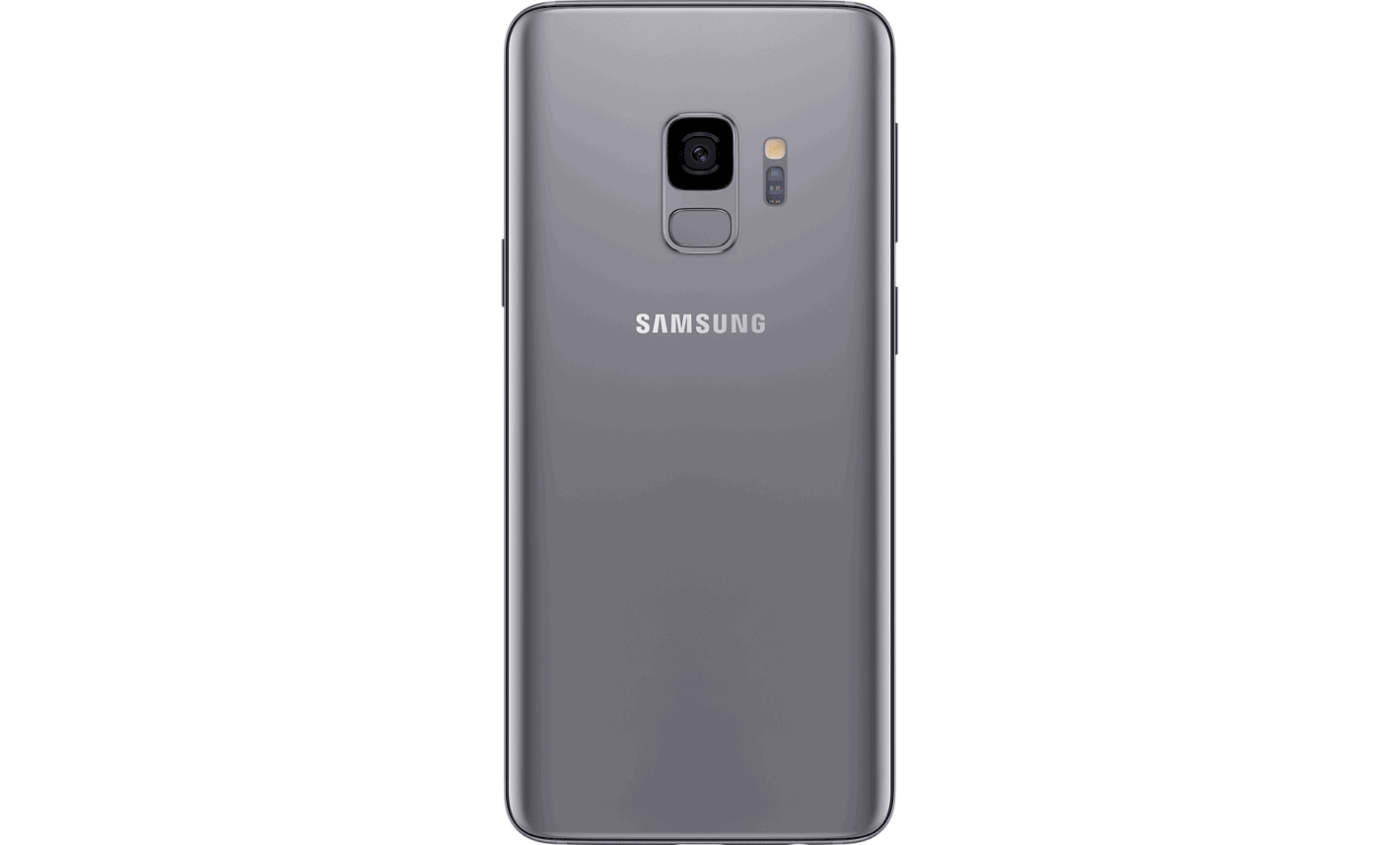 The Titanium Grey variants of Samsung's Galaxy S9 and Galaxy S9 Plus are now available for pre-orders in the United Kingdom, having debuted as Carphone Warehouse exclusives in the country. The new color comes with an identical price tag as the previous ones, with the Titanium Grey Galaxy S9 still being priced at £739, whereas the same variant of its larger counterpart will set you back £869. The unique grey finish still isn't being made available across all memory configurations of Samsung's Android flagships; consumers who want to purchase such a Galaxy S9 model will have to settle with 64GB of storage space, while the Titanium Grey Galaxy S9 Plus models are only being sold with 256GB of flash memory.

Carphone Warehouse will start shipping both of the newly announced color options by Friday, June 29, the company said. The development increases the number of Galaxy S9 color choices in the UK to four, with British consumers so far being able to purchase Samsung's high-end Android devices in Midnight Black, Coral Blue, and Lilac Purple. The South Korean tech giant recently also debuted Sunrise Gold variants of the Galaxy S9 and Galaxy S9 Plus in the United States and select Asian markets such as India, though it's still unclear whether that particular finish is planned to be introduced in any European country moving forward.

Region-specific smartphone color availability is not a new thing for Samsung as the Seoul-based company has a long history of committing significant resources to consumer studies and other research in order to identify which finishes and memory configurations are likely to do best in particular markets. The Sunrise Gold versions of its latest flagships most likely aren't the final refreshes of the popular lineup seeing how last year's Galaxy S8 series has been revamped on numerous occasions, most recently earlier this year when it debuted in Burgundy Red. The upcoming Galaxy Note 9 is also rumored to launch alongside at least one new color option said to be called "Teddy Brown."