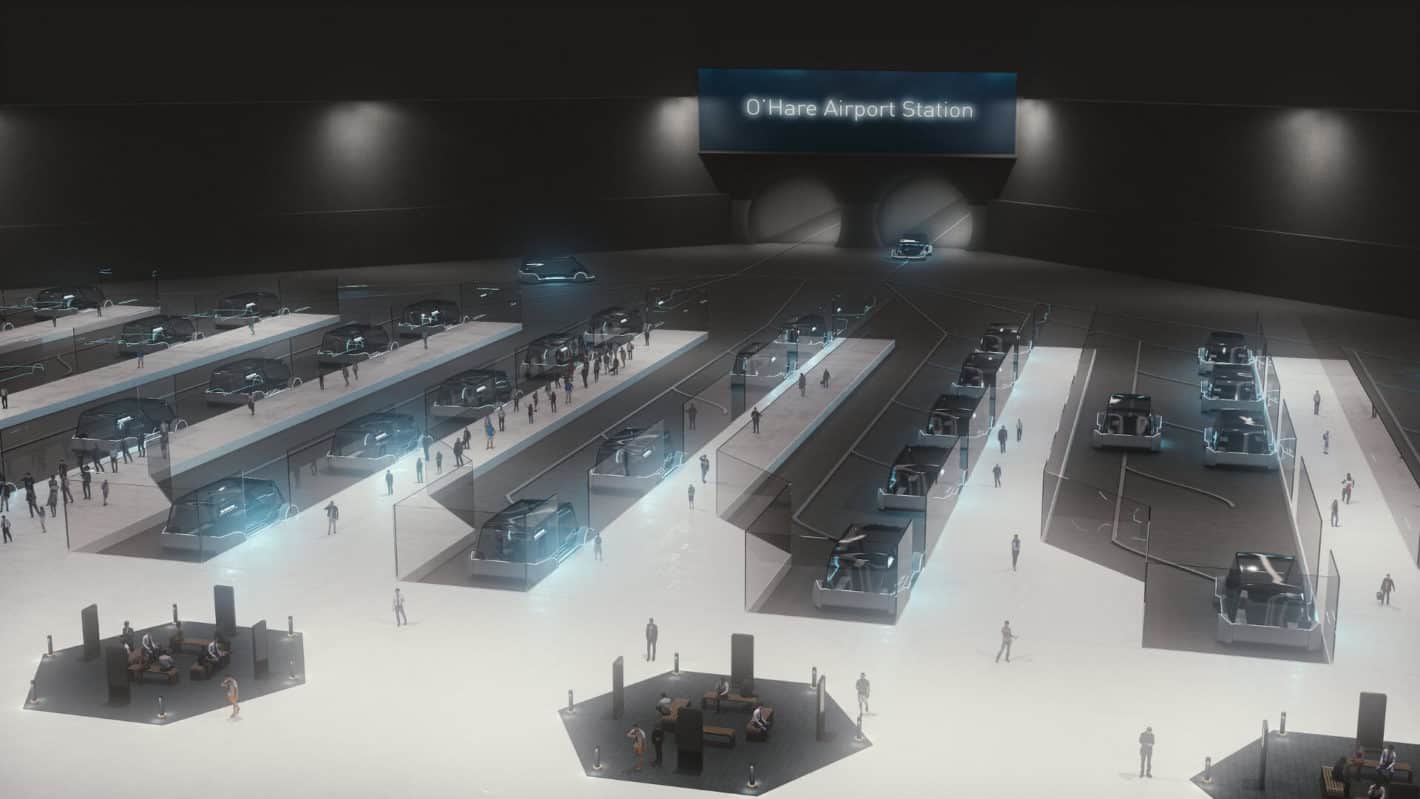 Chicago’s infrastructure project management group, Chicago Infrastructure Trust (CIT), has now chosen Elon Musk’s The Boring Company to complete the buildout of the city’s Chicago Express Loop transportation solution. The loop will be responsible for taking riders between O’Hare Airport’s first and third terminal and Block 37 of Chicago’s downtown area at 108 North State Street. No information is available for when, exactly, the project is expected to be finished but transport will be provided via what the company is referring to as “Electric skates.” As the name of the company and its founder undoubtedly imply, those will operate through a subterranean tunnel and autonomously. However, they won’t be weaving all over tunnel lanes, either. Instead, they will arrive and depart approximately every thirty seconds, 20 hours per day, tethered to and driving along concrete tracks at speeds between 125 and 150 mph. Modeled on the Tesla Model X, each skate will hold between 8 and 16 passengers and a trip should take around 12 minutes.

With regard to pricing, the company hasn’t settled on costs yet but says the price should ultimately be comparable to ride-sharing fares applicable when the trip is taken more conventionally above ground. That should equate to costs ranging between $20 and $25, which is more expensive than Chicago’s Blue Line train system but arguably for a more convenient ride. Meanwhile, the entire project is said to be funded by The Boring Company via private funding. Aside from allowing people to get to and from the two destinations three to four times faster on average, the Chicago Express Loop brings several other perks for riders. The company plans to make each skate climate-controlled, provide free Wi-Fi to riders, and storage space for luggage. Moreover, the skates are expected to be environmentally friendly and quite, operating entirely on electricity with no emissions.

It’s worth noting, however, that being granted the rights to build out the project does not mean the project will ever see completion. Aside from price-setting, the company and city infrastructure group will still need to work out quite a few details regarding the route to be taken by the company’s skates. Moreover, stations and infrastructure need to be designed, approved, and the technology adjusted to meet safety regulations and other requirements. That’s all long before construction begins. In the meantime, challenges from residents of the city could also surface. So completion of the project could still be quite a ways out. 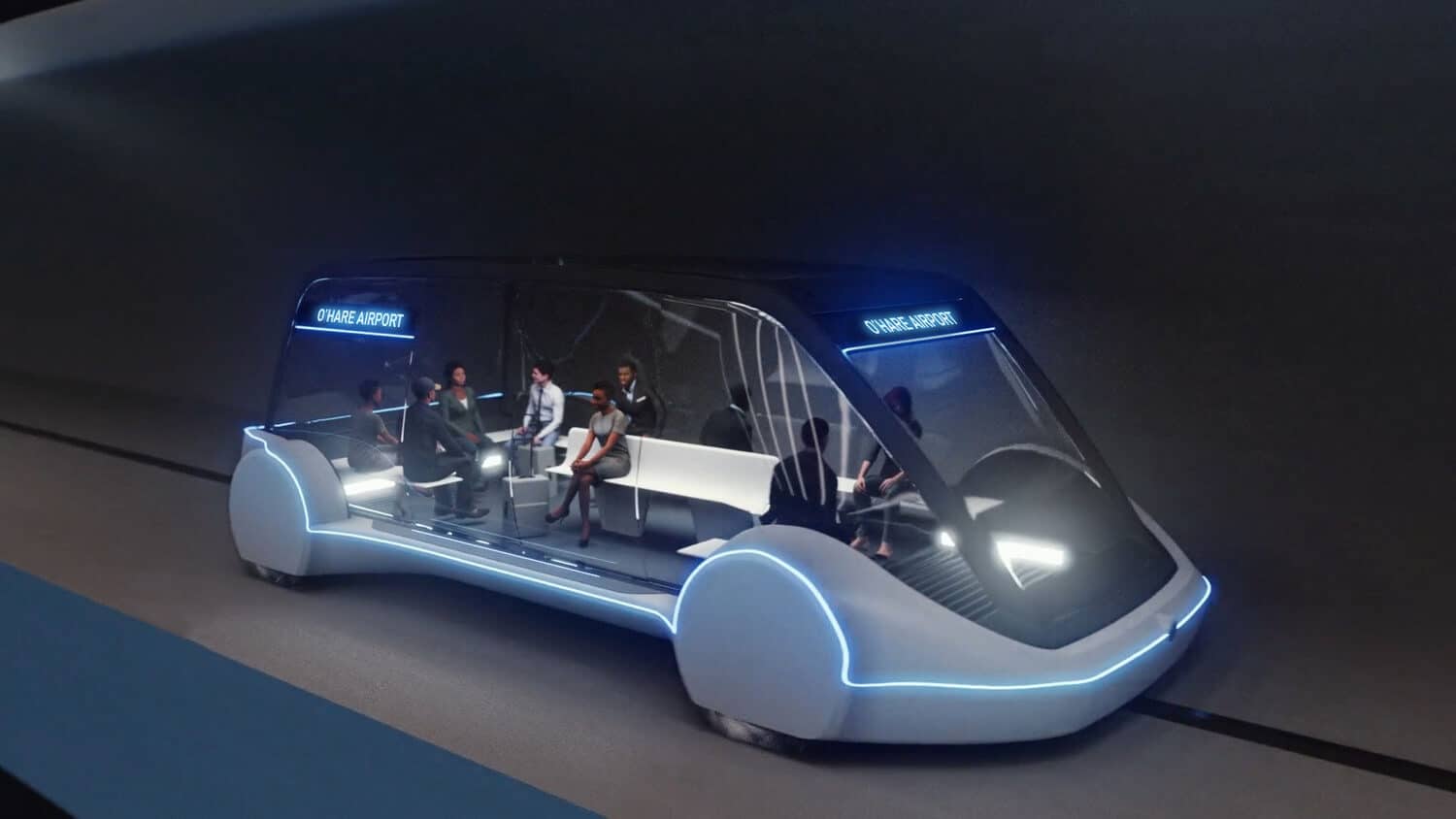