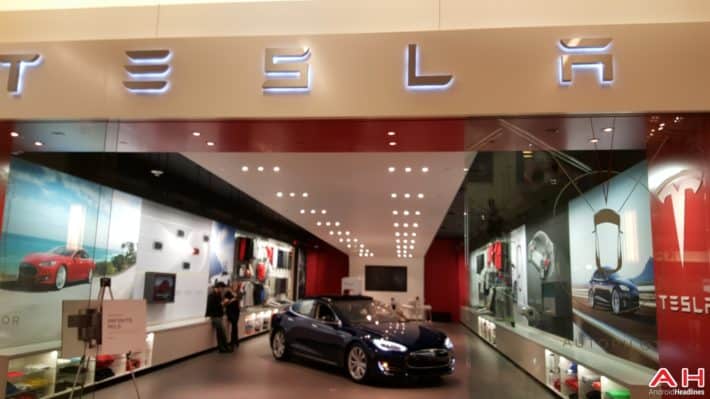 Elon Musk, Chief Executive Officer and Co-founder of Tesla, has disclosed that the latest version of Autopilot will begin rolling out in August, which will authorize the fully autonomous capabilities of Tesla vehicles. Musk made the announcement via his Twitter account in response to a query regarding the Autopilot’s ability to decide on merging lanes in rush hour traffic. The Tesla product architect revealed that version 9 of Autopilot will aim to fix that issue.

The revelation comes as Tesla is gearing up to kick off the coast-to-coast road trip of one of its self-driving vehicles this year. That plan was supposed to take place last year, but it was canceled because the software was not ready to be pushed out to all Tesla vehicles. By the end of next year, Tesla’s autonomous ride-sharing network is also expected to be ready for operation, according to Musk, who made a note of that particular information during the Tesla earnings call last month. There was no word, however, on when the network will be launched exactly as regulations on self-driving cars have yet to be finalized and the need for level 4 or level 5 autonomy has yet to be achieved. Those levels of autonomy would allow autonomous ride-sharing vehicles to operate without the need for a driver, which would allow more room for passengers. Moreover, regulators are still having difficulty formulating regulations around self-driving vehicles, with each state having its own set of rules for autonomous driving. Earlier in March 2016, US Senate panel members and companies with self-driving ambitions have called for national regulation of autonomous cars for fear that state-level regulation will result in a confusing set of rules that will slow down development.

Tesla started rolling out its Autopilot feature to all vehicles back in October 2016, though it did not offer a fully autonomous experience to riders. Nonetheless, over the course of years of testing the vehicles, the advanced driver-assistance system was able to learn from the testing phase, with some of the vehicles figuring in a number of road accidents. Musk promised earlier this year that new hardware and software updates are set for release sometime later to make Tesla’s vehicles fully autonomous.