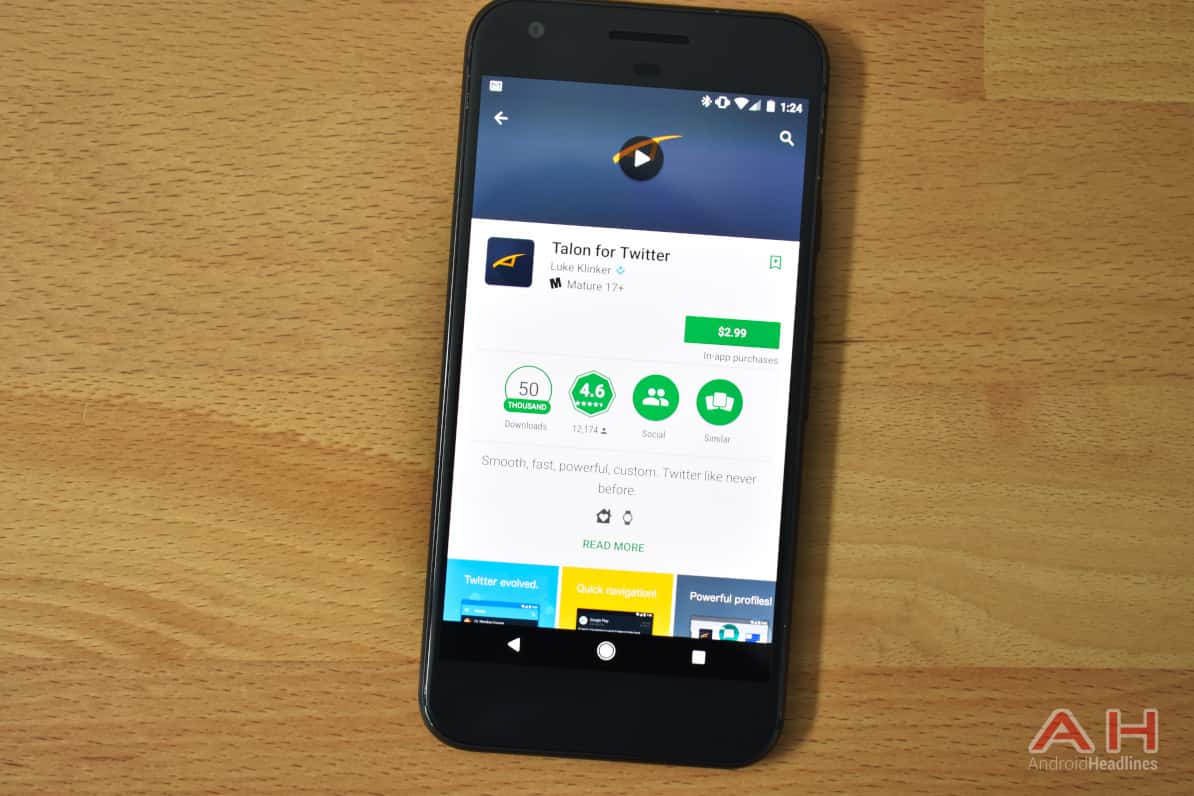 Developer Luke Klinker is taking the second iteration of his paid Twitter client – Talon for Twitter – open source, giving fellow developers inspiration and a deeper look at how it was made. Specifically, Klinker wanted to share the knowledge he’s gained over the years regarding the implementation of various features and code. Not all of the code is going to be great, Klinker says, since he started building it out as a high-schooler. However, there will undoubtedly be some eloquent pieces of code for devs to draw from as well – especially given that the app has technically been around since 2014 and undergone regular updates.

The decision to move the application to open source was, according to Klinker, a logical one. Not only has his application continued to grow since its relaunch, rapidly approaching Twitter’s API-based token limit. The social media giant has also been suggesting for quite some time that it plans to kill off third-party clients at some point. While the latter of those has been happening for some time, either scenario ends with apps like Talon for Twitter disappearing from the Google Play Store. Getting the code out now provides Klinker with a way to continue impacting the Android app development community while also giving back to the portion of those developers who advocate for open source software. That’s also not at all a small contribution since it has ranked on the Play Store’s Top Paid Social apps list for nearly the entirety of its existence.

Of course, this change doesn’t mean there will be any immediate changes for everyday users aside from whatever updates may get pushed to the app by Klinker. That means it will still be a paid app with updates distributed via Android’s Google Play Store. It will also still offer direct access to a user’s Twitter feed with plenty of interface customization options and a well-made U.I. based on Google’s Material Design standards. However, any good ideas, fixes, or new features provided to the long-time developer may show up in future updates. Some of those updates may be things that would never have been added otherwise. In any case, those will arrive at the same rate they already have for the past few years.