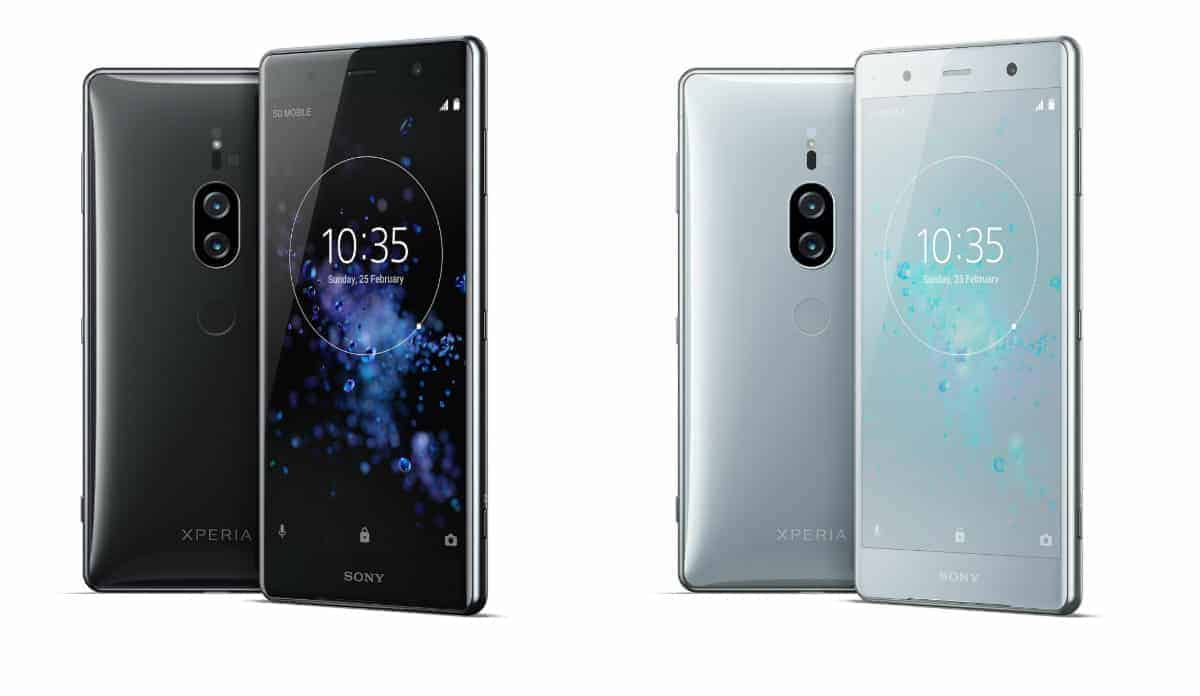 The Japanese electronics company Sony recently announced the availability and pricing of its flagship smartphone offering, the Xperia XZ2 Premium, in the United States. According to the device maker, interested consumers may pre-order the handset from online retailers Amazon and Best Buy starting on July 9th, and it will ship with a price tag of $999.99. Furthermore, the smartphone manufacturer mentioned that the Xperia XZ2 Premium will be available for purchase online from the two retailers starting on July 30th. In addition, consumers who purchase the device from Amazon will also get the Xperia Ear Duo headphones for no additional charge. Interested buyers may choose between two available color variants of the device, which are Chrome Black and Chrome Silver.

The Sony Xperia XZ2 Premium was announced by the Japanese tech firm in April. This smartphone is powered by the Snapdragon 845 chipset from the semiconductor firm Qualcomm. This SoC is comprised of an octa-core Kryo 385 64-bit CPU and the Adreno 630 GPU, and the handset includes 6GB of RAM and 64GB of internal flash storage, which could be expanded using a microSD card with a capacity of up to 400GB. Sony claims that its newest flagship device could offer high-quality images in low-light conditions using its dual rear camera setup and the new AUBE fusion image signaling processor (ISP). The dual rear camera setup is comprised of a 19-megapixel Motion Eye sensor, which is capable of recording 1080p slow-motion video clips with frame rates of up to 960 frames per second, and a 12-megapixel monochrome sensor. The information captured by the two camera sensors are then processed in real-time by the AUBE fusion ISP.

Another key feature of the Xperia XZ2 Premium is its 5.8-inch 4K display that is capable of showing HDR content. Sony claims that the handset’s screen offers higher brightness through the addition of white pixels and the display also offers reduced power consumption. The smartphone comes with IP68 water and dust resistance certification, and it includes a rear-facing fingerprint sensor and a 3,540mAh battery to keep its lights on. The handset ships with Android Oreo pre-installed, although the tech firm’s proprietary skin runs on top of Google’s operating system.