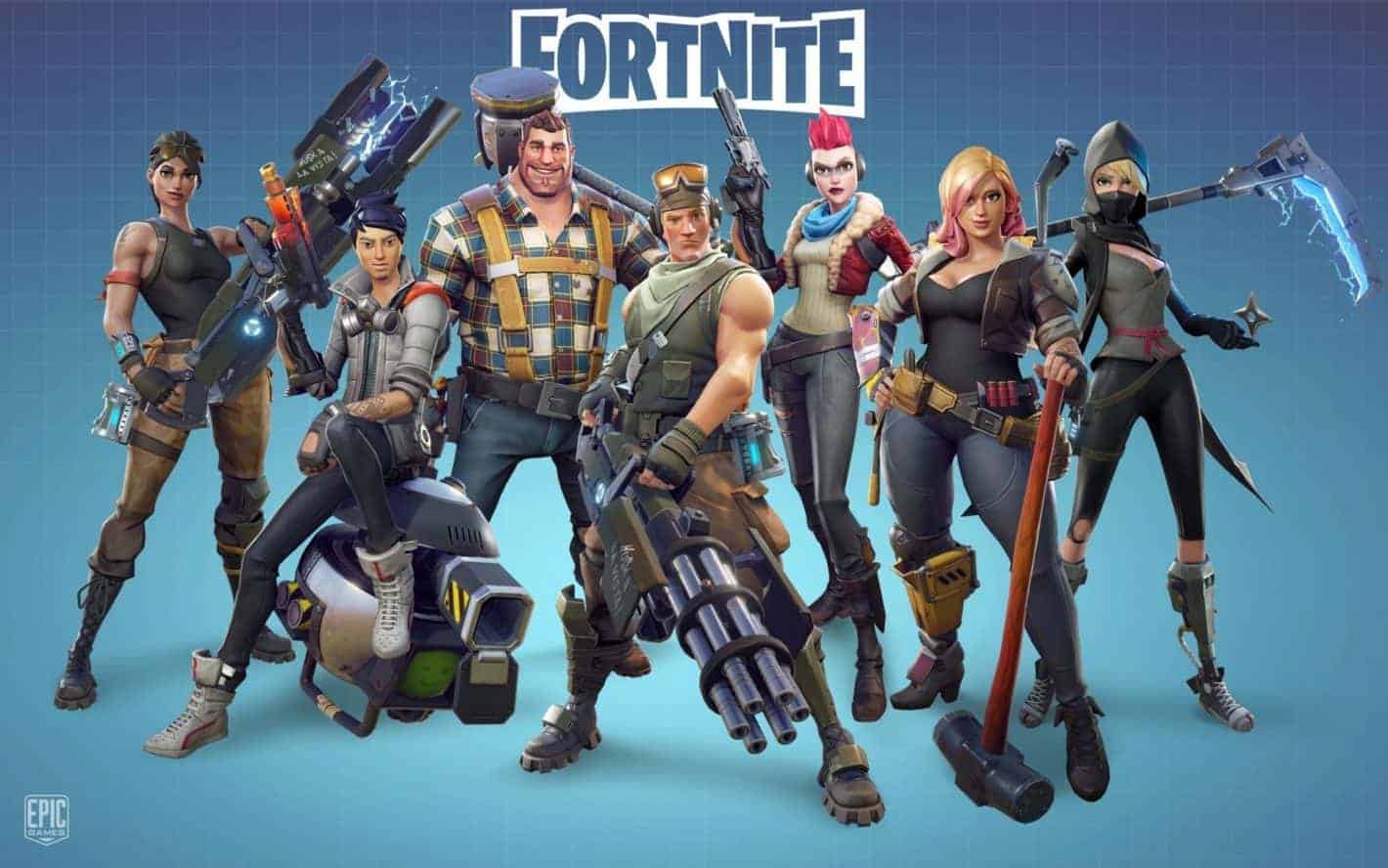 Epic Games’ Fortnite is coming to Android very soon, and according to Sony, you will be able to play on your smartphone and your PlayStation 4 with the same account. The same can be said of every platform except for the Xbox One and Nintendo Switch. Android fans will be able to use the same account across all of their platforms of choice, but logging onto a PlayStation 4 will keep you from using the same account on a Nintendo Switch or Xbox One. It’s conceivable that Sony could have blocked cross-progression on most Android devices in a similar manner since it competes with its Xperia smartphone lineup which offers a built-in gaming solution. However, the company has confirmed that isn’t the case, and any PS4 owners who don’t plan to play on a competing mainstream console won’t have to worry. You’ll be able to use the same Fortnite account across Android, iOS and PC, as well, so no matter where your game takes you or what device you’re playing on, for the most part, your progress and purchases will follow you.

Sony has gotten a very sour response from fans in regards to its possessiveness when it comes to players’ Fortnite accounts. It is worth noting that an Epic Games account can be used across the PS4 and other consoles, such as logging into Paragon and Gears of War with the same account. Only Fortnite is affected by this blocking. That said, using your Epic Games account for other games on Sony consoles will not see your account blocked for Fortnite on the Switch and Xbox One, so long as you don’t play Fortnite on the PS4.

Fortnite will be hitting Android at some point this summer and is already out on iOS. Android gamers are cautioned to avoid letting their eagerness to play get the best of them; YouTube is apparently chock full of videos showing how to download and play Fortnite on Android before it’s released, but they actually lead to a random app published for profit by the video maker or an affiliate. The possibility of malicious software, of course, is present.