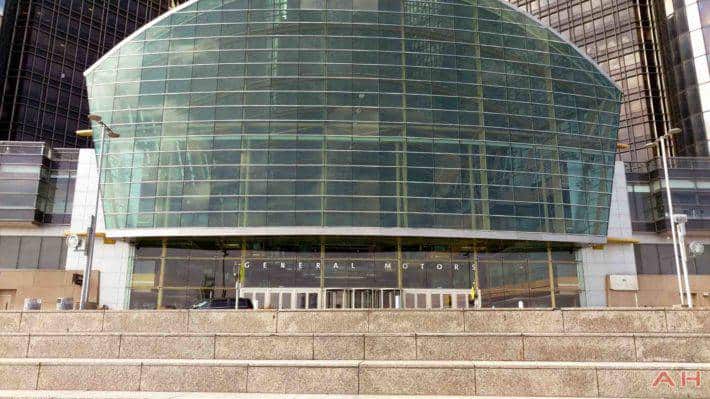 GM Cruise, the self-driving unit of General Motors, is set to receive $2.25 billion in funding from SoftBank through the Japanese holding company’s Vision Fund. The goal of the investment is to help the American vehicle manufacturer accelerate the development of its ride-hailing service in select areas, a move that has been widely approved by investors. Last November, General Motors revealed its plans to launch a self-driving taxi service by 2019.

General Motors has made significant strides in testing its self-driving vehicles in recent times. Last August, General Motors-owned Cruise Automation kicked off a beta test for the company’s autonomous ride-hailing service with its own employees, with the experiment occurring in the San Francisco Bay area. The service was introduced as “Cruise Anywhere,” coming in the form of a mobile app that employees used to get a ride to anywhere in San Francisco. General Motors is currently awaiting authorization from the United States Department of Transportation before starting full commercial operations next year. The automaker previously suggested it may manufacture its own autonomous vehicle, the Cruise AV, on a typical assembly line once the federal regulators in the United States grant the necessary permits for its service to start operating. Initial operations are expected to start in San Francisco and Scottsdale, Arizona. While General Motors’ self-driving vehicles may be limited to the streets of only two cities, the company recently said it plans to expand its offerings across the United States with the goal of eventually introducing a fully autonomous taxi network.

With the investment, SoftBank acquired a 19.6-percent stake in GM Cruise on a valuation of over $11 billion. Also as part of the deal, General Motors will invest an additional $1.1 billion in its San Francisco, California-based autonomous driving unit on top of Vision Fund’s resources. The fund was officially launched in early 2017 and has so far spent tens of billions of dollars on a wide variety of technology startups across the world, having primarily targeted unicorns, i.e. startups with valuations of $1 billion and upwards.