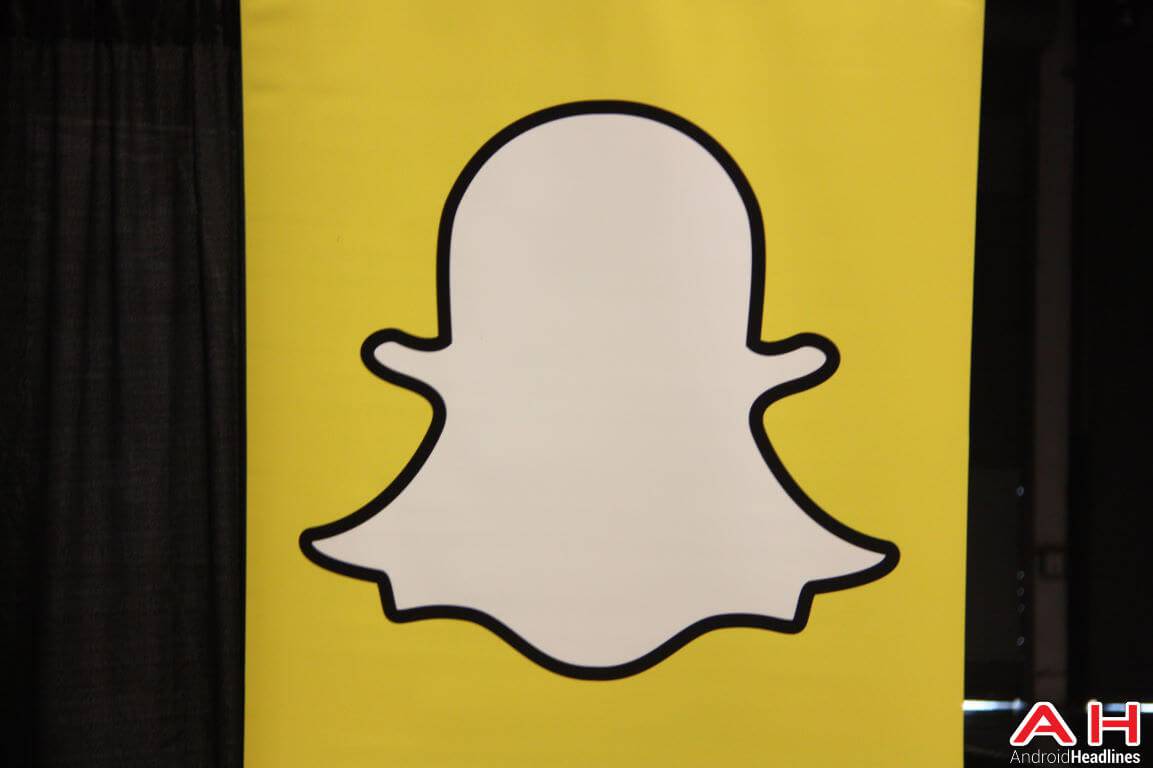 Alongside the other changes and innovations being pushed by Snap over the past few months, the company has now detailed four new developer-ready APIs which should help Snapchat become better ingrained in the Android ecosystem. Of course, the company is actually taking a very cautious route with the use of its API. Not least of all, there will be a review and approval process set up and manually conducted for all API partners. Moreover, its API won't be entirely open, only allowing a strictly controlled set of user data to pass over to developers. In the case of the API which will likely see the most use, the Snap login API, the company will reportedly only provide a third-party app with the user's username, for example. That means the developers making those apps won't gain access to information about friends on the platform, let alone age, location, or other information Snapchat might have.

With regard to the APIs themselves, the first is the above-listed Snap login API. As its name implies, it will let users sign into third-party applications with their Snapchat account username. Next, the Snap camera API opens up sharing options so that native app-to-app sharing can be included by developers. A Bitmoji-based API, meanwhile, will add support for those emoji-like stickers to be shared natively from the Snapchat app to other applications. Finally, the fourth API will give developers a way to utilize publicly shared photos and videos in a collective story in third-party sites and apps. That effectively means that a developer associated with a business or app with a big Snapchat presence could use stories shared by fans compiled into a single story – for example, for self-promotion.

The last of those is the only new API which seems likely to cause negative feedback since users don't typically appreciate reshares of their content, even when that content was shared publicly. Bearing that in mind, each of the APIs fits neatly into a niche which developers can use to improve their own offerings while also driving traffic back to and promoting Snapchat. Meanwhile, the company's strong stance on privacy and data sharing should theoretically help Snap avoid some of the pitfalls experienced by competitors in the social app space.