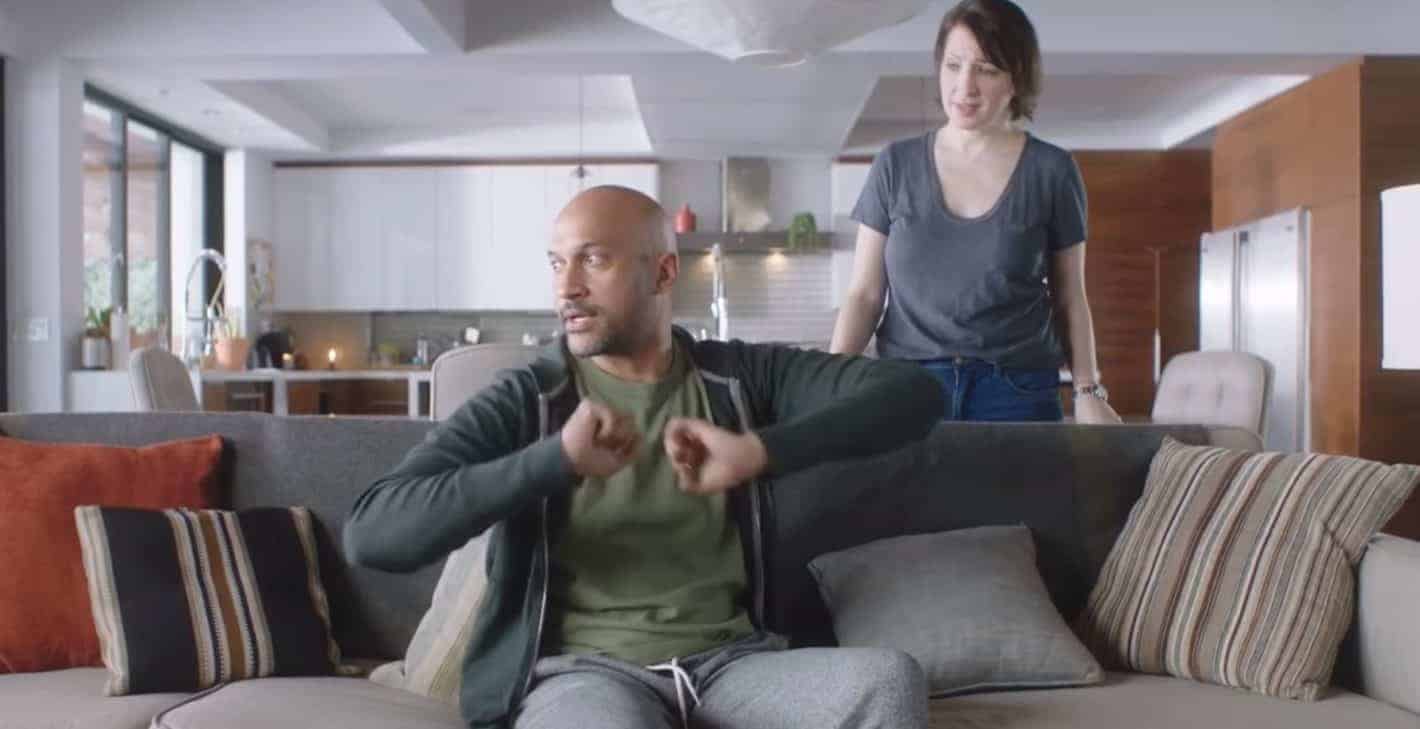 Bethesda’s E3 announcement of The Elder Scrolls Skyrim: Very Special Edition was not a (complete) joke as the company promptly launched a new Alexa skill that allows anyone to experience the voice-enabled adventure on any Echo device or a compatible smartphone. The banner below will take you to the download page of the skill that was announced earlier this week in jest, with Bethesda effectively communicating it’s aware of the Skyrim re-release memes which have been circulating the Internet for years now. Regardless, the smart refrigerator port of Skyrim that was “unveiled” alongside Skyrim: Very Special Edition doesn’t appear to be real.

Besides the skill page itself, you can install Skyrim on your Alexa-enabled gadget by simply instructing the artificial intelligence assistant to install the game. After that’s said and done, launching the adventure is as simple as saying “Alexa, open Skyrim.” Anyone who doesn’t have access to an Echo-branded speaker or another Alexa-supported audio offering can also play the game from their Android or iOS smartphone via the Alexa app. The interactive experience is relatively limited, having presumably been developed over the course of no more than a couple of weeks, providing players with only a few options on how to proceed at any given point. Alexa’s narration has also been written in a humorous manner, with the overall package not taking itself too seriously, in addition to boasting a degree of replay value.

A rudimentary save system is also part of the package and is entirely automated, saving your progress following the start or completion of any given quest. The video below showcases the game being played by Keegan-Michael Key whose issues appear to be spanning beyond dungeons and dragons, with Bethesda itself describing its latest experience as “the most futuristic Skyrim edition yet.” Skyrim: Very Special Edition is entirely free to play and comes with zero monetization attempts. Bethesda hasn’t clarified whether it will consider developing “real” interactive adventures for Alexa moving forward.