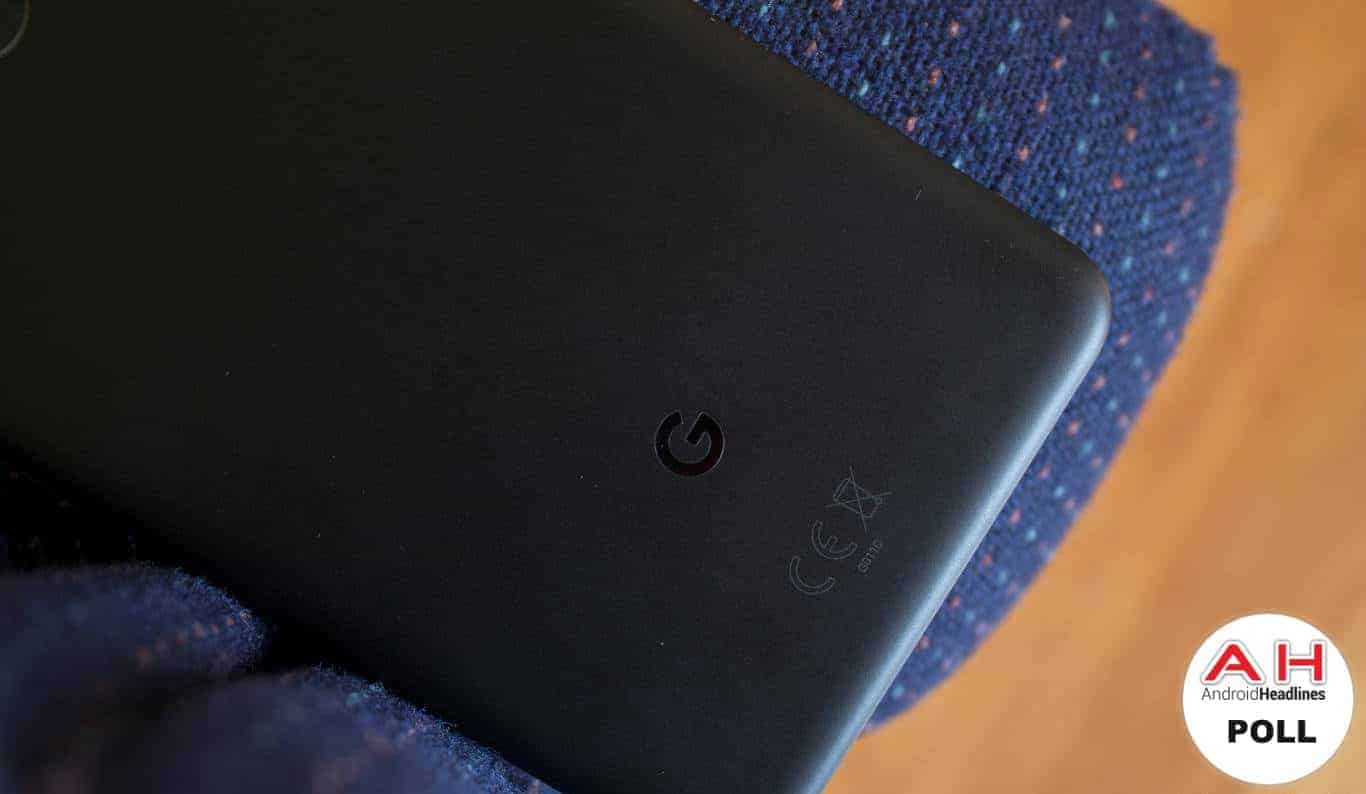 Earlier this week, a new report surfaced that rumored Google would be partnering with Verizon as the exclusive carrier to sell the Pixel 3 and Pixel 3 XL. Not that Verizon would be the only place where consumers in the U.S. could buy one, just that, for the third year in a row, it will apparently be the only carrier to sell the device both in its stores and online. Outside of Verizon, Google will still end up selling the Pixel 3 and Pixel 3 XL unlocked from the Google Store, and it'll eventually show up in the unlocked form via other retailers as well, like Best Buy, Amazon, and even through eBay via third-party resellers.

No one should be surprised by Google's decision, if it's to be believed, to partner with Verizon to be the exclusive U.S. carrier for Pixel 3 device sales, since as mentioned before this will be the third year in a row it will be doing so. Verizon is the U.S.' number one carrier in terms of subscribers, so it makes sense Google would want what it considers to be the number one phone to be represented by the largest network. In reality this is likely to affect only a small amount of consumers. Those who would still rather buy phones in a physical retail store and refuse to do otherwise, while also refusing to witch to Verizon because they're happy with the carrier they have.

For everyone else, though, buying the phone through Google and having it shipped, or waiting until it's sold unlocked through a different non-carrier retailer, will be just as good of a solution because the phone is unlocked and can be used with any carrier. That said, there's always the question of whether or not it would benefit Google to make it available at as many carriers as possible instead of making it exclusive to one the way that Pixel devices have been so far. Do you think the Pixel 3 and Pixel 3 XL should be available at more carriers?