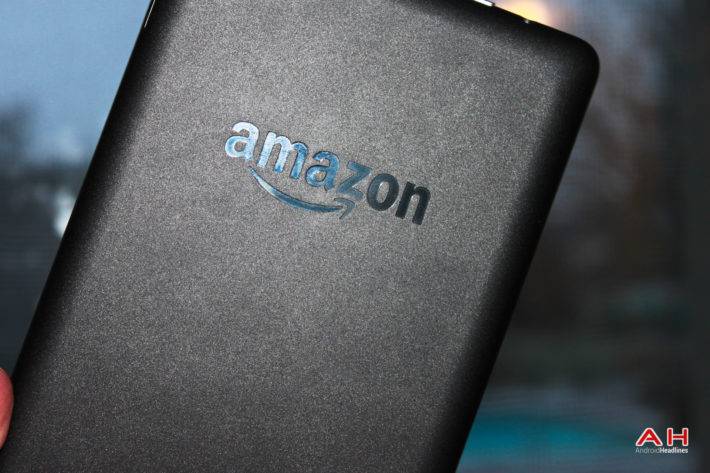 Last month, Seattle's city council had passed a new corporate head count tax that would directly impact Amazon. The tax was to help keep housing prices low – or at least where they were before Amazon became a huge corporation – and help decrease the homeless population in the city. In the past year, homelessness in Seattle has risen four-percent, and rent has also risen pretty substantially. This isn't new for Seattle, but the city was looking for a way to battle this issue. And now it looks like the corporate head count tax will be rescinded. This is thanks to the backlash it has received by other larger businesses in Seattle.

The rise in home prices is not exclusive to Seattle, it happens anywhere a big company moves to and really starts to expand. It's a big issue in Silicon Valley, and in fact, Mountain View – the home of Google – had also thought about imposing this corporate head count tax on Google. But now that Seattle is deciding not to do the corporate head count tax, it's possible that the city of Mountain View may also decide against it. Google already spends a ton in Mountain View and even pays for the community shuttle that runs through the city, free of charge.

Seattle's city council has said that it hears the outcry from the city, especially the businesses it would affect (as it wasn't just affecting Amazon), and is planning to repeal the tax. This tax, would have affected those that have revenues of over $20 million and would cost them $275 per employee. Which for a company like Amazon, is really not that much, considering their revenues figures. But for some smaller companies that have a lot of employees and less revenue, it could really hurt them. So it looks like Seattle will be repealing this corporate tax at its next meeting, and the city will need to find another way to battle homelessness and the rising costs of living in the city.