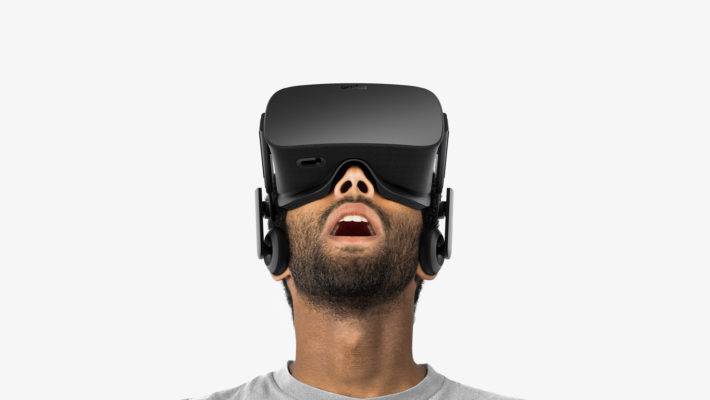 Sandbox VR is bringing multiplayer VR experiences to the U.S., ad it's just recently opened its very first U.S.-based location in San Mateo for anyone in the area who fancies giving the experience a try. For those outside of the area who are also too far to make a short trip out of driving there, the good news is that Sandbox plans to open up more locations in additional cities including New York and Los Angeles, and there are other cities planned as well though Sandbox doesn't appear to have named them yet.

For those in San Mateo, when entering the space they'll be greeted with walls of VR backpacks connected to an Oculus Rift and a Razer headset, as well as a gaming rifle used for the experience. It shouldn't cost too much to go as the price will reportedly be around $25, though it's entirely possible that could be different based on location once more Sandbox opens up spaces in more cities, taking into account the local tax that may be placed on top of the $25 fee. Also worth noting is that no confirmation seems to have been mentioned in regards to exact pricing.

The experience will support four people at a time so whether you go alone or plan to go in groups, you'll want to make sure you're prepared to split up if you'll have more than four people attending the outing. The experiences will also be set up in various theater locations to start, as Sandbox VR has erected makeshift pop up segments inside of the theater complete with room sensors and a walled-off enclosure. The whole thing also lasts about half an hour, so anyone checking these out shouldn't be expecting to go to town for exceedingly long play sessions, though it's likely that you would be allowed to pay for multiple sessions and go back in once your turn came back up. For now the pop up locations are all that Sandbox VR has made available, but the eventual plan is to have more permanent spaces built. Sandbox VR would hardly be the first company to try something of this nature, as a startup actually called SPACES is preparing to launch its own VR experiences at some point this year.