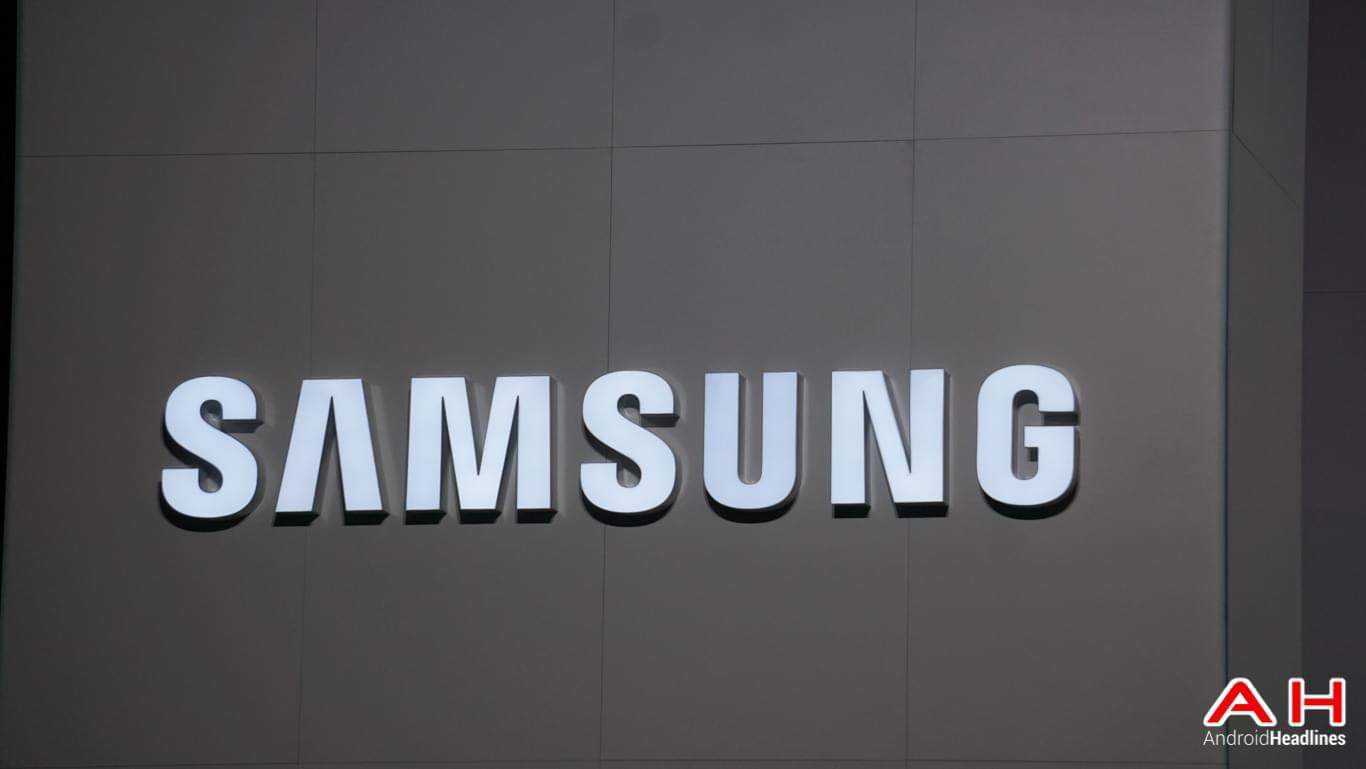 Now, considering that the Galaxy Note 9 is the company's upcoming flagship, and that it is expected to arrive in about two months, chances are this wireless charger will launch along with the Galaxy Note 9, unless Samsung opts to release it sooner, of course. This wireless charger should offer a significant boost in the speed of wireless charging, though it will not be faster than fast wired charging, of course, so don't expect miracles. Having said that, the Galaxy Note 9 will probably support even faster wireless charging than the Galaxy S9 and S9 Plus, while the phone is rumored to arrive with a 4,000mAh battery on the inside. That piece of info surfaces yesterday when a tipster, Ice Universe, said that the phone will sport that exact battery size "100 percent". This is still just a rumor, though, so take it with a grain of salt, even though Ice Universe has a rather good track record when it comes to such tips.

Samsung has a number of smartphones in its arsenal that support wireless charging, though those are mostly the company's current or past flagships, plus some more expensive mid-range smartphones. The Galaxy S9 and S9 Plus support both Qi and PMA wireless charging standards, and support for those is market dependent, in case you were wondering. The company's upcoming fast wireless charging will probably sport somewhat different design than the current-gen one, though don't expect it to change all that much, Samsung will probably want to keep its design minimal. The price tag of that charging pad is still unknown, but more info may surface in the near future, especially if the company intends to launch that gadget before the arrival of the Galaxy Note 9. 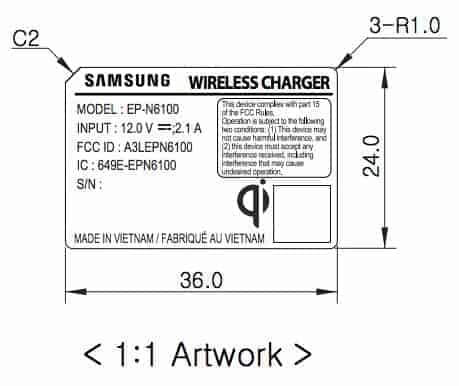