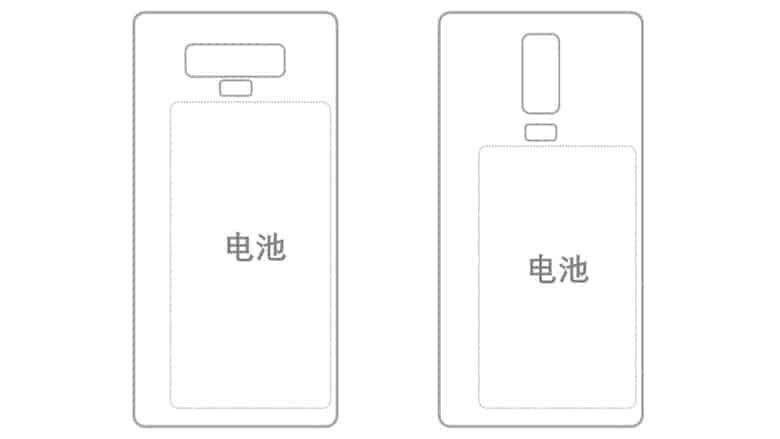 The Samsung Galaxy Note 9 is expected to arrive in August, though we’re still not sure when exactly, even though some rumors regarding its release date have already surfaced. The Galaxy Note 9 will be made out of metal and glass, just like the Galaxy S9 and S9 Plus, and it will sport a curved display. The device will be fueled by either the Snapdragon 845 or Exynos 9810, depending on where you buy it, and chances are we’ll see at least 6GB of RAM on the inside of the phone. Android 8.1 Oreo will come pre-installed on the Galaxy Note 9, while Samsung’s custom UI will be included on top of it.