Following Samsung’s smartphone patent with a secondary display which surfaced yesterday, another one of the company’s smartphone patents has just appeared. This new patent shows a bezel-less phone which comes with magnetic sides. All sides of the phone are magnetic, and it seems like various components can be attached to them, using those magnets, at least that’s what we think those sides are for. U-shaped coupling is also attached to the magnetic frame, which makes the whole connection even stronger.

This is a rather interesting patent, and it has been approved by the WIPO (World Intellectual Property Office). LetsGoDigital notes that the name of this patent is ‘Display device and frame member’, and that the patent is applicable to smartphones, TVs, monitors, and other electronic devices which come with a display. It is still unclear whether Samsung will utilize this patent on smartphones, of course, but it would be interesting to see a phone like this hit the market, same goes for the company’s smartphone patent with a second display on the back, of course. Chances are we will not see this technology head to the company’s Galaxy S or Galaxy Note lineups anytime soon, though, Samsung likes to test such tech with a completely new line of smartphones before it pushes it to its main smartphone lineups, remember the Galaxy Round, or the Galaxy Note Edge? Well, chances are Samsung will do something similar with these new patents as well.

The Galaxy Note 9 is the company’s upcoming flagship which will be announced in August, and chances are it will look quite similar to the Galaxy S9, so don’t expect anything crazy in terms of the design. The Galaxy S10 is expected to be a bit different than the Galaxy S8 and S9, as Samsung tends to change up its design every two years, but don’t expect something completely out of the box to make its way to the Galaxy S10, thought the phone will probably ship with considerably thinner bezels all around. The alleged Galaxy S10 prototype leaked quite recently, actually, but chances are the real deal will not look like that, as the design seems to good to be true. 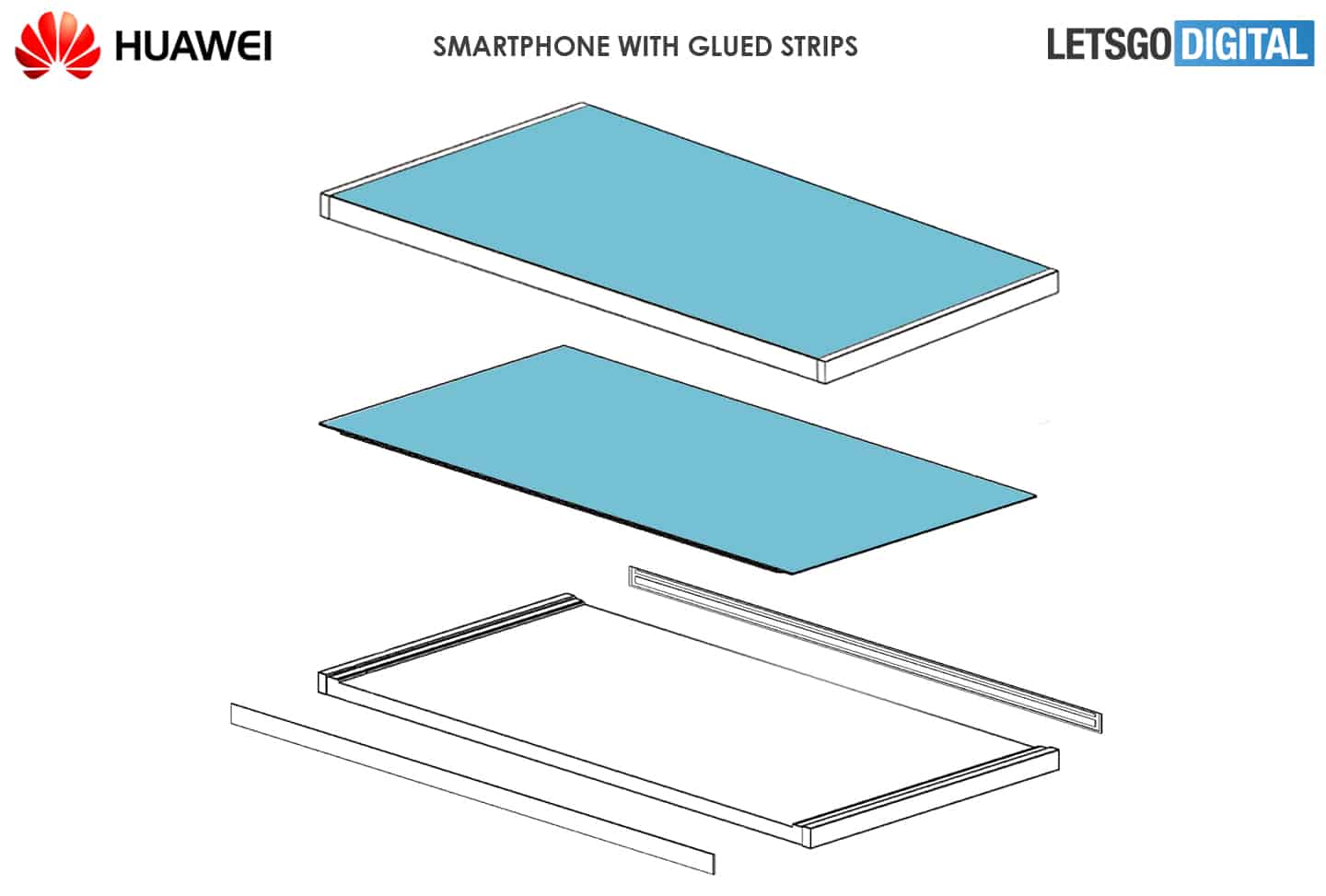