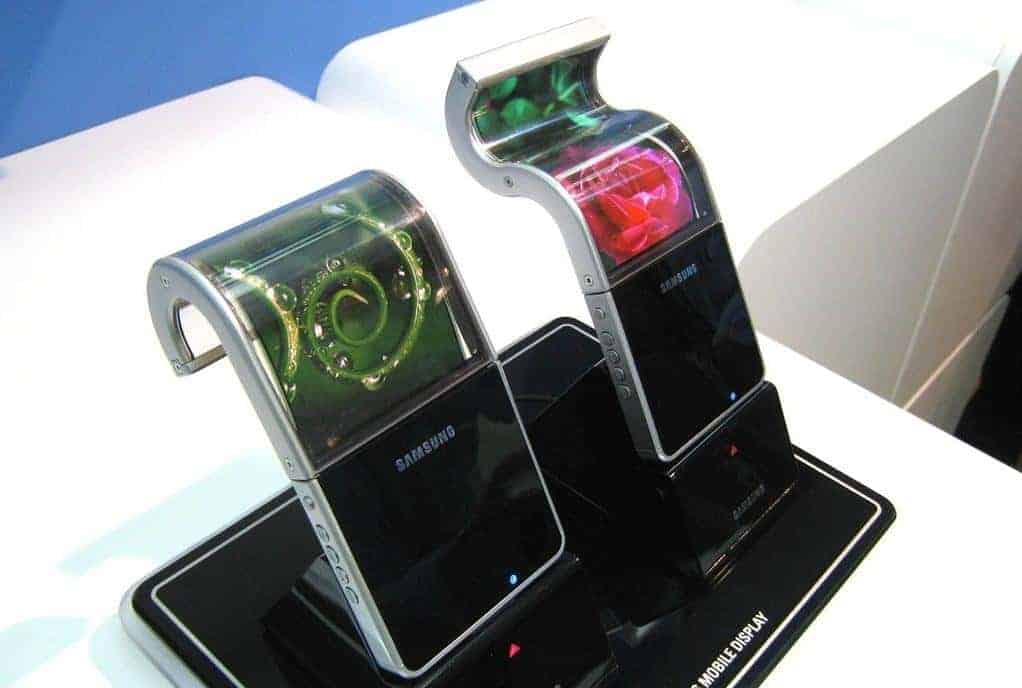 According to a new report, Samsung is getting ready for the production of foldable OLED displays. According to a Korean publication, ET News, the company has built a pilot line at its OLED manufacturing site in Korea, and it will begin producing foldable OLED displays this summer. If everything goes according to plan, Samsung will use those foldable displays for its first foldable smartphone, which will reportedly launch in early 2019. Having said that, the upcoming Samsung-branded foldable smartphone is expected to sport a 7-inch or an 8-inch display.

Issues could arise and delay the arrival of the company’s foldable smartphone, of course, but if everything goes according to plan, Samsung will start mass-producing foldable OLED displays by the end of this year. The company is reportedly planning to produce one million foldable displays. Now, if the report is to be believed, Samsung still did not decide on the final design of its foldable smartphone, and the main question that the company is trying to answer is, how to utilize that foldable display. If the company opts to fold the display in half, consumers won’t be able to check the contents of the display unless then unfold the display. On the other hand, Samsung is reportedly thinking of manufacturing a device that folds two-third of the way up, according to the report. This way, part of the display will be visible to consumers at all times, it would eliminate that problem entirely, but it remains to be seen what we’ll get in the end.

Samsung’s foldable smartphone has been rumored for a long time now, and yet the company still hasn’t released it. We did see a ton of patents roaming around, and it seems like Samsung has the necessary technology to create a foldable smartphone, so these latest reports may actually be accurate. Several companies have tried creating a foldable smartphone, and ZTE actually did with the Axon M, but that phone’s display did not fold, ZTE basically opted to align two display one next to the other, which resulted in a bezels in-between those two displays, and that phone was not exactly a success for ZTE. Consumers are hoping that Samsung will be able to change that, and show off a smartphone with a foldable display that will have serious practical use.