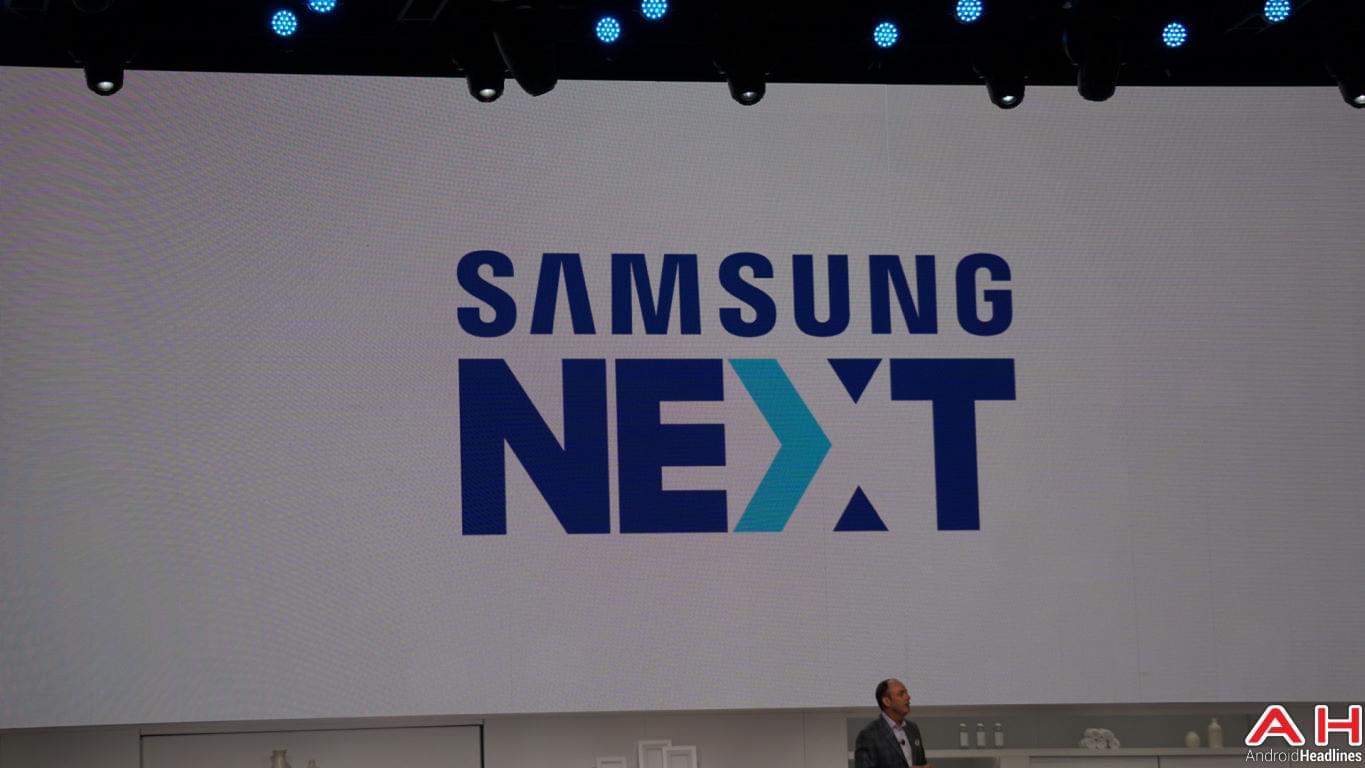 Samsung has introduced a new early-stage venture fund meant to invest in artificial intelligence technology startups. Called Samsung NEXT Q Fund, the new fund aims to identify technologies that Samsung believes will potentially play a key role in the development of AI five years from now and onwards.

Most notably, the Q Fund will finance startups that help to address the current challenges in AI research through seed and series A round of funding. The funding will also be extended to startups that use AI systems to solve problems related to computer science. Through the new venture fund, Samsung hopes to connect and collaborate with researchers and startup businesses in order to “create meaningful exposure to the entire AI stack,” the company says. Q Fund will focus on problem areas such as learning in simulation, scene understanding, intuitive physics, program learning programs, autonomy, robot control, human-computer interaction, and meta-learning with an eye for researchers that approach these problems with novel concepts. Samsung says the team behind Q Fund is collaborating with researchers including David Duvenaud from Vector Institute, Song Han and Tim Kraska from the Massachusetts Institute of Technology, Zach Lipton from Carnegie Mellon, Olga Russakovsky from Princeton University, Julian Togelius from New York University, and  Liangliang Cao and Shih-Fu Chang from Columbia University. The goal is to pinpoint machine learning ideas and execute technical diligence on fresh opportunities.

The launch of the Q Fund complements Samsung’s other initiatives meant to bolster its stake in AI. Late last month, the South Korean tech giant opened an AI laboratory located in Cambridge in the United Kingdom with a focus on improving the way human behavior and emotions are analyzed as part of emotion recognition studies. During the same month, Samsung Research America also launched a new lab in Toronto, Canada, meant to help drive its research and development efforts in machine learning and general AI fields, with the goal of profiling Canada’s most populous city as the AI leader in the region. This was in conjunction with the opening of two similar R&D hubs in Cambridge, United Kingdom, and Moscow, Russia. Last March, Samsung also reportedly vowed to open a new AI technology center in France.