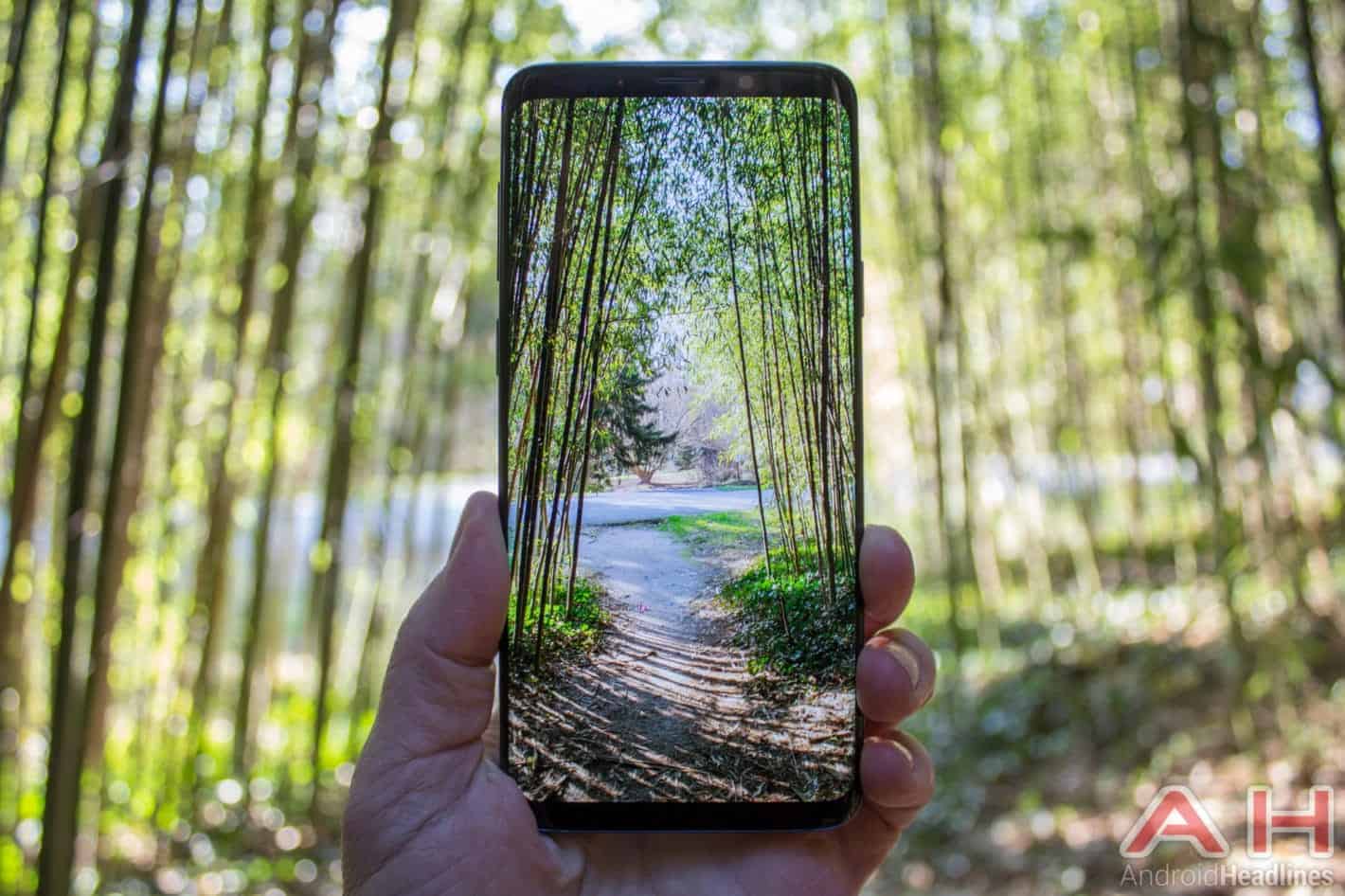 Samsung has no plans to embrace smartphone display notches in the future, according to a known industry insider from China close to some of the South Korean company’s suppliers. The firm also isn’t seriously looking at any complex “mechanical structure” in the context of its long-term mobile plans, the same source said, suggesting pop-up front cameras like the ones implemented into the OPPO Find X and Vivo NEX aren’t something any Galaxy-series device will feature moving forward. The claim is in line with recent reports about Samsung’s R&D efforts related to the Galaxy S10 series, particularly its rumored 3D camera setup. While the company is said to be working on a depth-sensing solution akin to the one found inside Apple’s iPhone X, its front-facing module will be incorporated without a display notch being required, sources claimed earlier this year, adding that Samsung partnered with Israeli startup Mantis Vision in order to achieve that goal.

In the near-term, the company’s upcoming Galaxy Note 9 won’t debut any radical redesign and will be similar to its direct predecessor, according to the same China-based insider, who added that the OEM’s ultimate goal is to deliver a handset with a 100-percent screen-to-body ratio. With recent advancements in in-display fingerprint readers and under-screen cameras, Samsung may come closer to fulfilling that ambition several years from now, especially as several Chinese phone makers already managed to commercialize devices with screen-to-body ratios hovering around the 95-percent mark.

While Samsung traditionally unveils new Galaxy Note-series handsets at IFA, the Galaxy Note 9 is said to be launching earlier this year, with its announcement being rumored to arrive on August 9 at another “Unpacked” event taking place in New York City. The Berlin, Germany-based trade show starting some three weeks later may instead see the launch of Samsung’s Gear S4 smartwatch lineup and the Galaxy Tab S4 series of Android tablets.