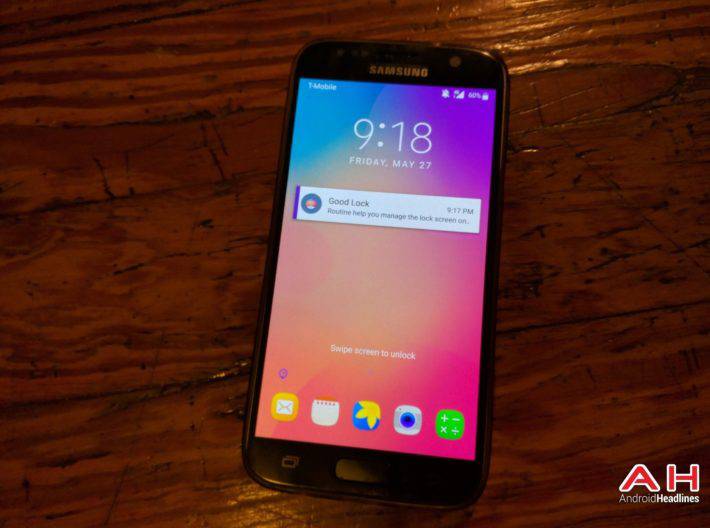 Smartphone OEM Samsung once made a customization suite called Good Lock that disappeared when the company’s phones started getting their updates to Android 7.0 Nougat, but it seems that the app is back now, though it’s only available in South Korea as of this writing. It contains many of the same UI customization features that were found in the older versions, such as changing system colors, making changes on a per-app basis, and of course, an entirely new system menu and launcher to accompany a number of new system apps. The app was found by prominent Samsung Leaker Ice Universe, who was able to install the app and grab some screenshots. Others in this article came from a cobbled-together installation courtesy of SamMobile that used unofficially obtained APK files, of which many features were not working properly.

One of the central features is a new, horizontally oriented Recent Apps menu that puts your app previews in the lower part of the screen on a carousel of sorts. You can also customize the color of just about every system element, down to the Quick Settings icons and text, using a color wheel and bar. A new text messaging client featuring 3D custom emoji is on board, as well. New to this version, it seems that you don’t actually have to fully commit to Good Lock; you can pick and choose which components you want to use, which explains the multiple APK files that make up the total installation. As SamMobile found out the hard way, sideloading the suite of apps that makes up Good Lock will leave you with many broken features and glitches, even if you install it on a Samsung device running the latest version of the Samsung Experience.

The previous version of Good Lock offered up a huge suite of UI customizations and new features, allowing users to change up almost ever facet of their phone, from the system menus and how they unlocked the device to how it treated other apps. This version seems to be more of the same, but there’s no word from Samsung on any sort of international release just yet. 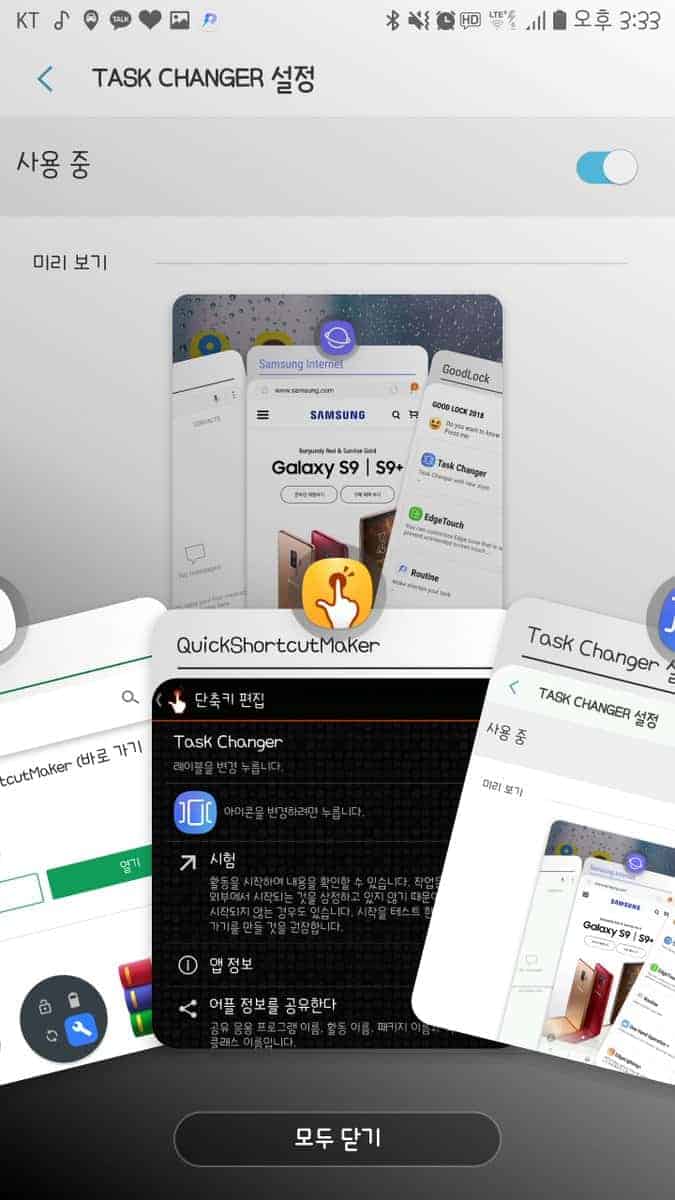 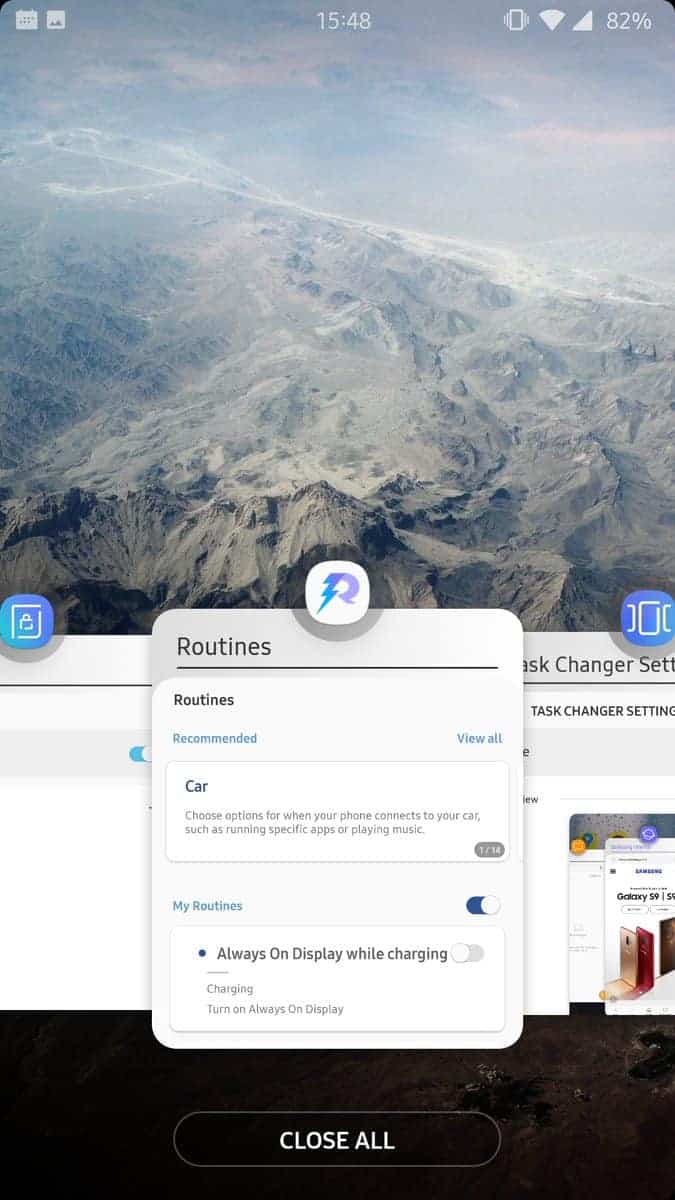