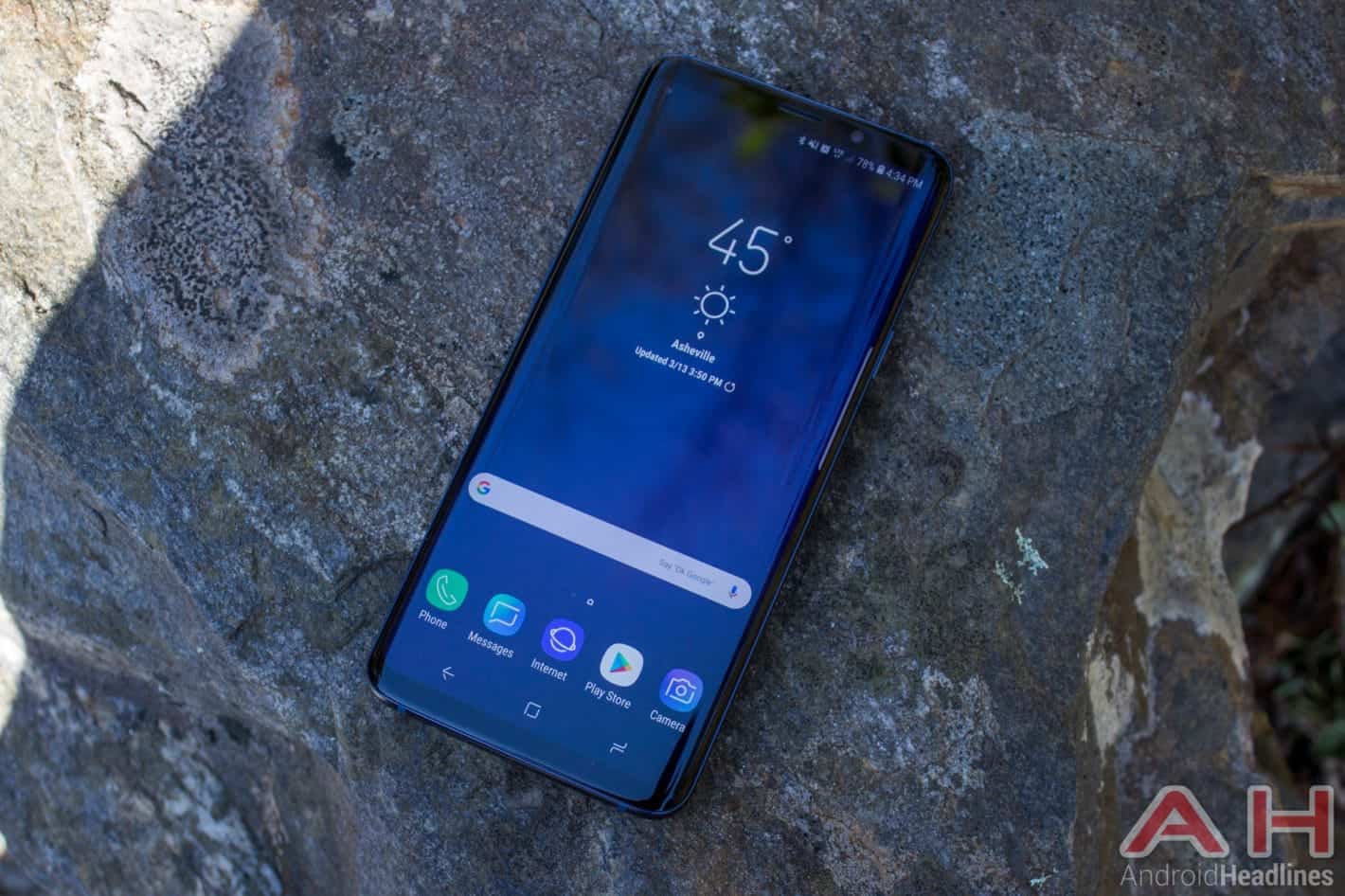 Samsung will equip the Galaxy S10 and Galaxy S10 Plus Android flagships with LPDDR5 RAM and UFS 3.0 storage, one known industry insider from China suggested earlier today. The South Korean tech giant is preparing to mass-produce both memory chips in the second half of the year, as per the same source. Samsung has been aggressively pursuing LPDDR5 projects for over a year now, having last intensified its efforts in the field this past December. Details about the new RAM type remain vague, but Samsung’s established track record and its existing DDR5 solutions for PCs both point to a computational performance increase of at least ten-percent, as well as an energy efficiency improvement amounting to no less than 15-percent. The company’s mobile DDR5 solution will also have a smaller bit bus which should make it even more efficient than its larger counterpart intended to power desktop computers.

The jump from LPDDR3 to LPDDR4 almost doubled mobile RAM clock speeds and while the next generation of such solutions isn’t expected to repeat that achievement, it should still support operating frequencies in the ballpark of 3,600Mbps, whereas Samsung’s previous technology peaked at around 3,200Mbps. On the subject of traditional flash storage products, Samsung already commercialized the UFS 3.0 standard in February by starting flow production of 256GB memory chips for contemporary vehicles but has yet to embrace the new technology in any other category. Nonetheless, the firm was among the first players to implement the specification into its offerings, having announced its accomplishment only days after JEDEC defined UFS 3.0 earlier this year.

The Galaxy S10 and Galaxy S10 Plus are expected to debut with an in-display fingerprint sensor, as well as a 3D camera similar to the one Apple implemented into the iPhone X, though Samsung reportedly found a way to commercialize such a solution while avoiding a display notch. The two Android flagships are likely to be announced in early 2019, around the time MWC 2019 takes place in Barcelona, Spain. Samsung may also equip its next-generation mobile products with 5G modems, according to previous reports.