Samsung’s Galaxy Note 9 won’t charge any faster than the Galaxy S7, Galaxy S7 Edge, or any other mobile device from the South Korean company released after 2015, according to a Chinese product certification that recently emerged on social media network Weibo. The EP-TA200 charger set to be bundled with the Android phablet will have a maximum power output of approximately 10W, hence not being any faster to charge the device than the accessories that shipped with the Galaxy S7, Galaxy Note 7, Galaxy S8, and the Galaxy Note 8 series. While the product certificate lists the charger as supporting 9V and 1.67A which amounts to 15.03W, the practical limitations of Samsung’s solutions will see its power capped at approximately 10W, as was the case with the Galaxy S9 and Galaxy S9 Plus, the source claims.

Like with all of Samsung’s contemporary flagships, the Galaxy Note 9 likely won’t support Qualcomm’s Quick Charge 3.0 or newer technologies as the firm is always targeting feature parity and that solution possibly wouldn’t work with the international variant of the device, i.e. the one that features its own Exynos 9810 chip instead of the Snapdragon 845. Instead, the smartphone should offer Samsung’s proprietary Fast Adaptive Charging which is based on Quick Charge 2.0, a much older and less efficient technology. As most credible industry insiders agree the Galaxy Note 9 will sport a 4,000mAh battery, it’s likely to be slower to fully charge than its predecessor which arrived with a 3,300mAh cell.

The only high-end mobile devices on the market that are slower to charge than Samsung’s modern products are Apple’s iPhones and should the Galaxy Note 9 truly feature a 4,000mAh battery, it will likely take over two hours to go from zero to 100-percent. One recent leak indicated that the handset should still be extremely efficient and last for up to two days of regular use on a single charge. Earlier this week, Samsung confirmed it will be announcing the Galaxy Note 9 on August 9, with the Android flagship being expected to go on sale near the end of the same month. 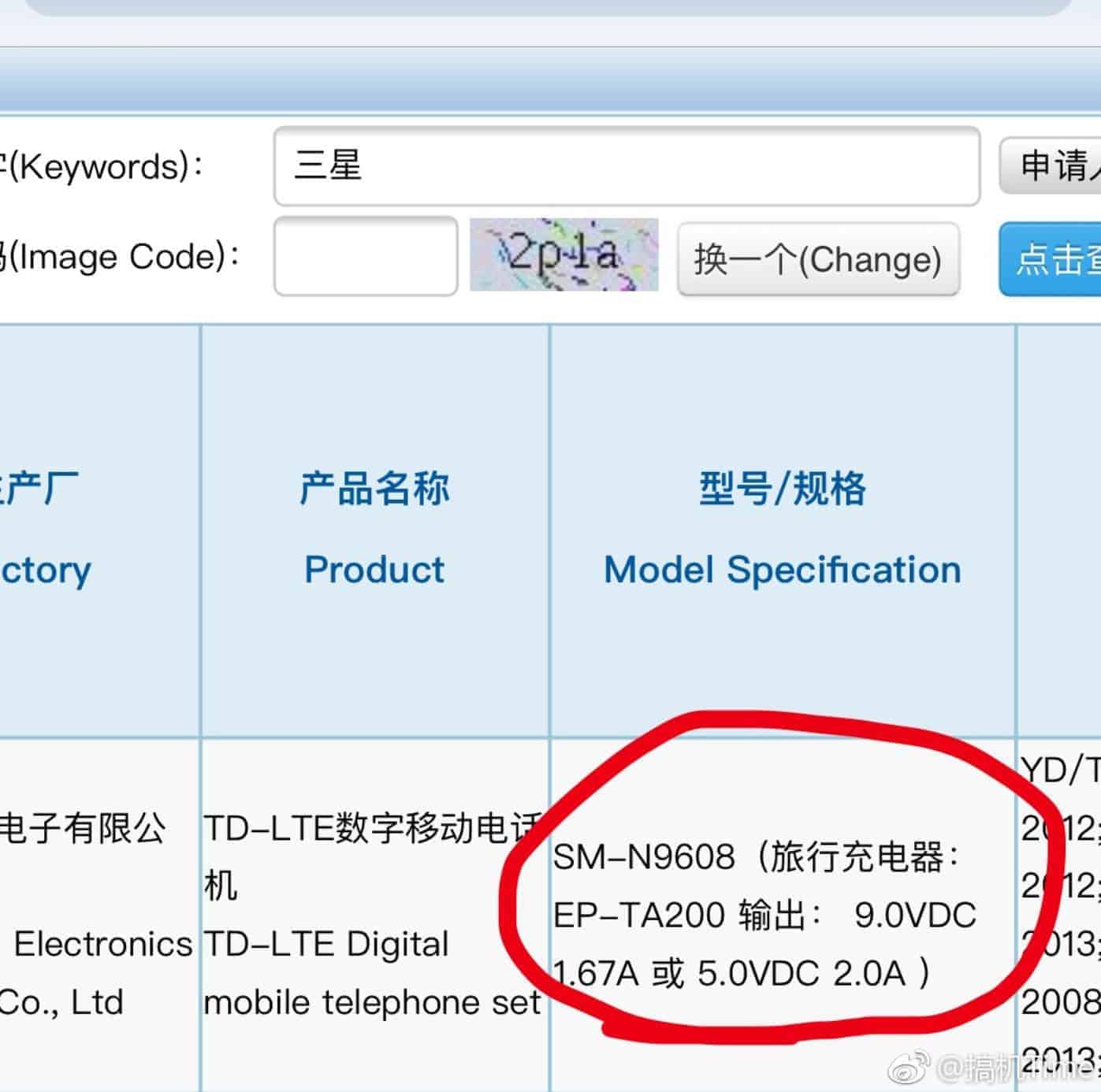