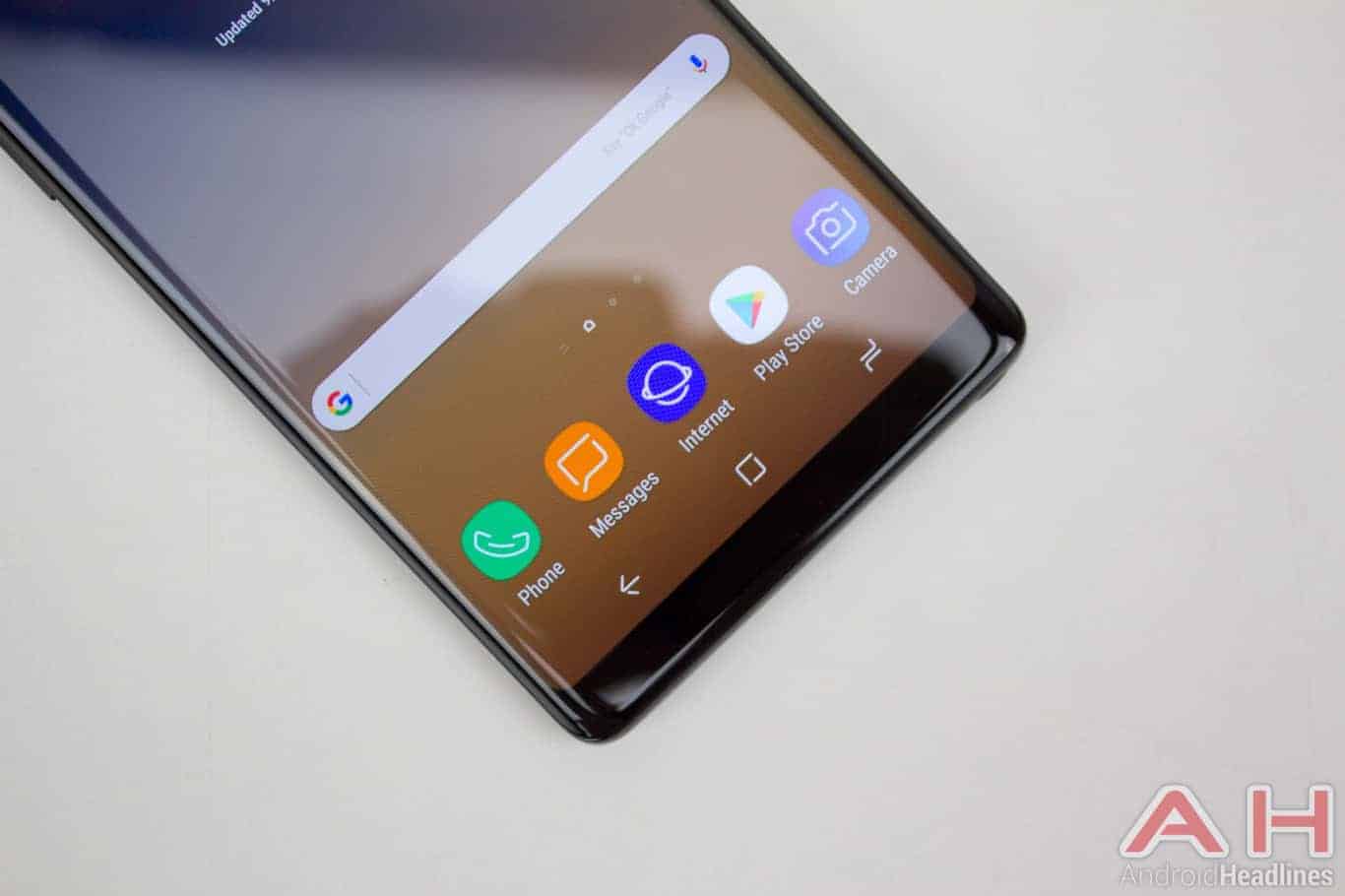 Samsung is planning an early August launch for the Galaxy Note 9, according to a known industry insider from China who previously alleged they were close to some of the South Korean company’s suppliers. The insider on Monday said the next Galaxy-branded Android flagship will be launching on either August 2 or August 9, with its Thursday unveiling presumably being followed by a pre-order period spanning several weeks. The latter date was already reported by Bloomberg earlier this month and the same source claimed Samsung’s next high-end offering will additionally improve on the imaging capabilities of the Galaxy S9 lineup which was already advertised with “the camera reimagined” tagline.

Much like the Galaxy S9 series refined the Galaxy S8 formula earlier this year, the Galaxy Note 9 should do the same to Samsung’s last stylus-equipped Android phablet. Besides an improved S Pen, the device is expected to ship with Bixby 2.0, a significantly enhanced version of Samsung’s artificial intelligence assistant which is said to have much shorter response times and widened capabilities. A variable-aperture lens akin to the Galaxy S9 one may be part of the package as well, but no other major innovations are likely to be debuted by the handset. Recent leaks point to yet another line of high-end Samsung smartphones without an in-display fingerprint reader, suggesting the Galaxy Note 9 will sport a more traditional rear-mounted sensor. A 3D camera is also unlikely to be included, having reportedly been reserved for the Galaxy S10 family meant to be released in early 2019.

The base memory configuration of the device is widely predicted to remain unchanged compared to the 2017 model, i.e. include 6GB of RAM and 64GB of storage space. Samsung is likely to launch the Galaxy Note 9 with its first-ever custom implementation of Android 8.1 Oreo, as well as another dual-camera setup on the back. Should the Android smartphone end up being announced in early August, it’s likely to go on sale that same month, with all recent flagship releases from the company being treated to relatively short pre-order periods.