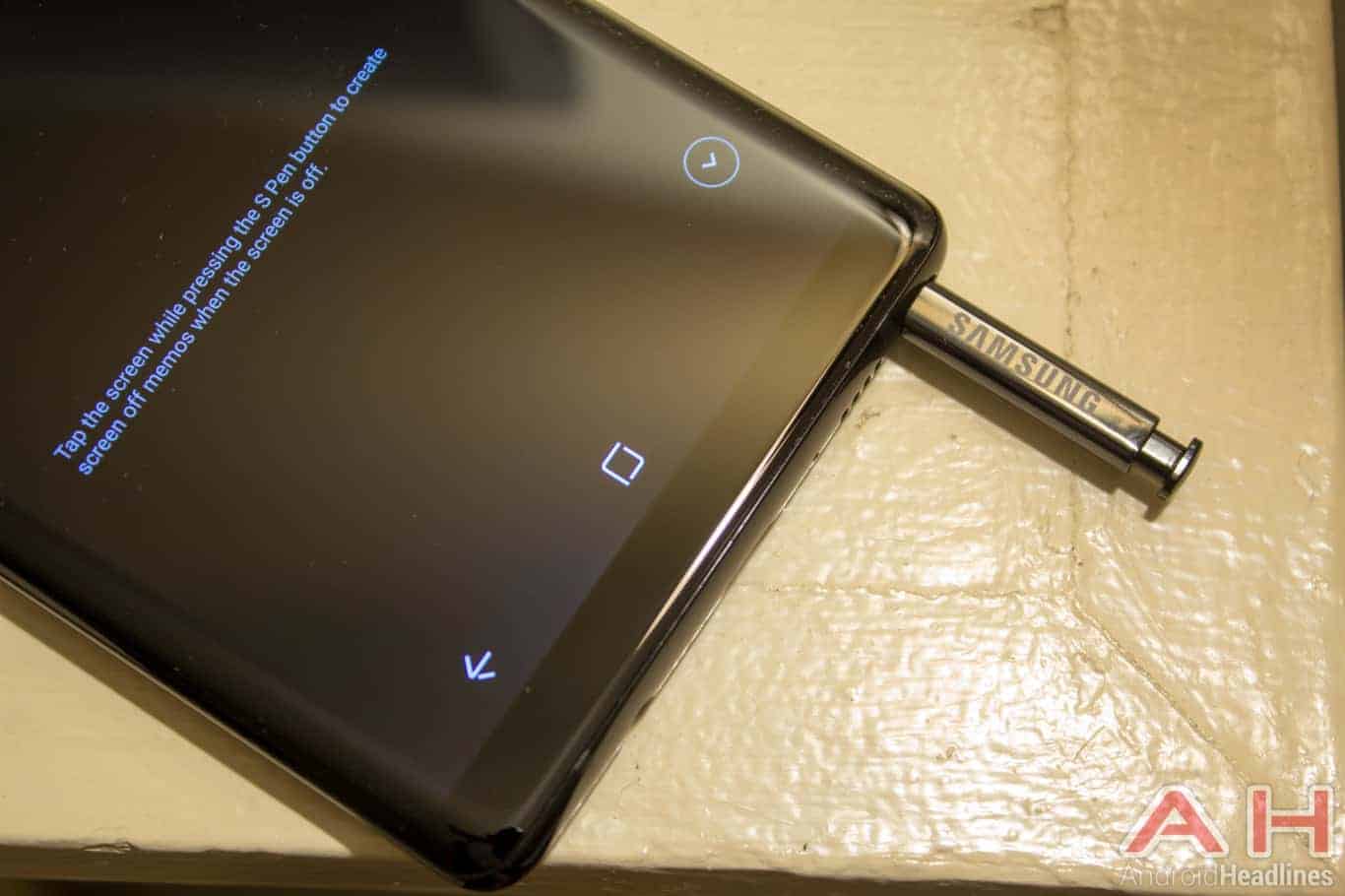 A wide variety of Galaxy Note 9’s specifications leaked online earlier this week, shortly after Samsung confirmed its next Android flagship is set to be announced in early August. The newly emerged information comes from established Russian mobile reporter Eldar Murtazin who claims to have gotten hands-on time with a Galaxy Note 9 prototype during a recent trip to the United States. While the unit in question still lacked numerous functionalities meant to be offered to consumers, including Bixby 2.0, it was largely representative of the final product in terms of hardware, according to the insider.

Giving more credence to recent rumors, the source claims Samsung’s new high-end phablet will feature a 4,000mAh battery capable of lasting through up to two days of regular use, as well as an Infinity Display-centered design reminiscent of the Galaxy Note 8. As was the case with its predecessor, the base model of the Galaxy Note 9 will sport 64GB of storage space and 6GB of RAM, with a 128GB memory variant also being in the works. The insider claims Samsung is working on 8GB RAM models with 256GB and 512GB of flash memory as well, though it’s unlikely either will ever be officially sold in the United States or Europe. Previous claims about a significantly improved S Pen are reiterated by the latest report which indicates most of the stylus’s new functionalities will be catering to enterprise users. The S Pen will supposedly support Bluetooth and offer some sort of remote control features.

The Super AMOLED display panel of the Galaxy Note 9 will be yet another curved module that’s even brighter than the one found on the previous member of the product family. The source claims Samsung is presently working on a significantly improved version of its Always-On Display, adding that the technology likely won’t be ready for commercialization before the Galaxy S10 lineup launches in early 2019. Android 8.1 Oreo-based Samsung Experience 9.5 also features smoother animations than the ones supported by the previous iteration of the company’s OS implementation, according to the same report.

On the imaging front, Samsung is said to have improved its optical image stabilization and camera algorithms, though it’s still unclear whether the Galaxy Note 9 will feature a variable-aperture lens akin to the one found on the Galaxy S9-series handsets. AR Emoji will also be making a return in an improved form, though details on the matter remain vague, the insider claims. Samsung already stopped supplying its partners with Galaxy Note 8 units and is presently looking to clear stock, which isn’t its usual M.O given how the majority of the company’s premium devices are usually in production for well over a year and can be purchased through numerous retailers for at least two, as per the same source. If true, the development may signal that the remaining Galaxy Note 8 units won’t be receiving a major price cut after the Galaxy Note 9 is announced on August 9.