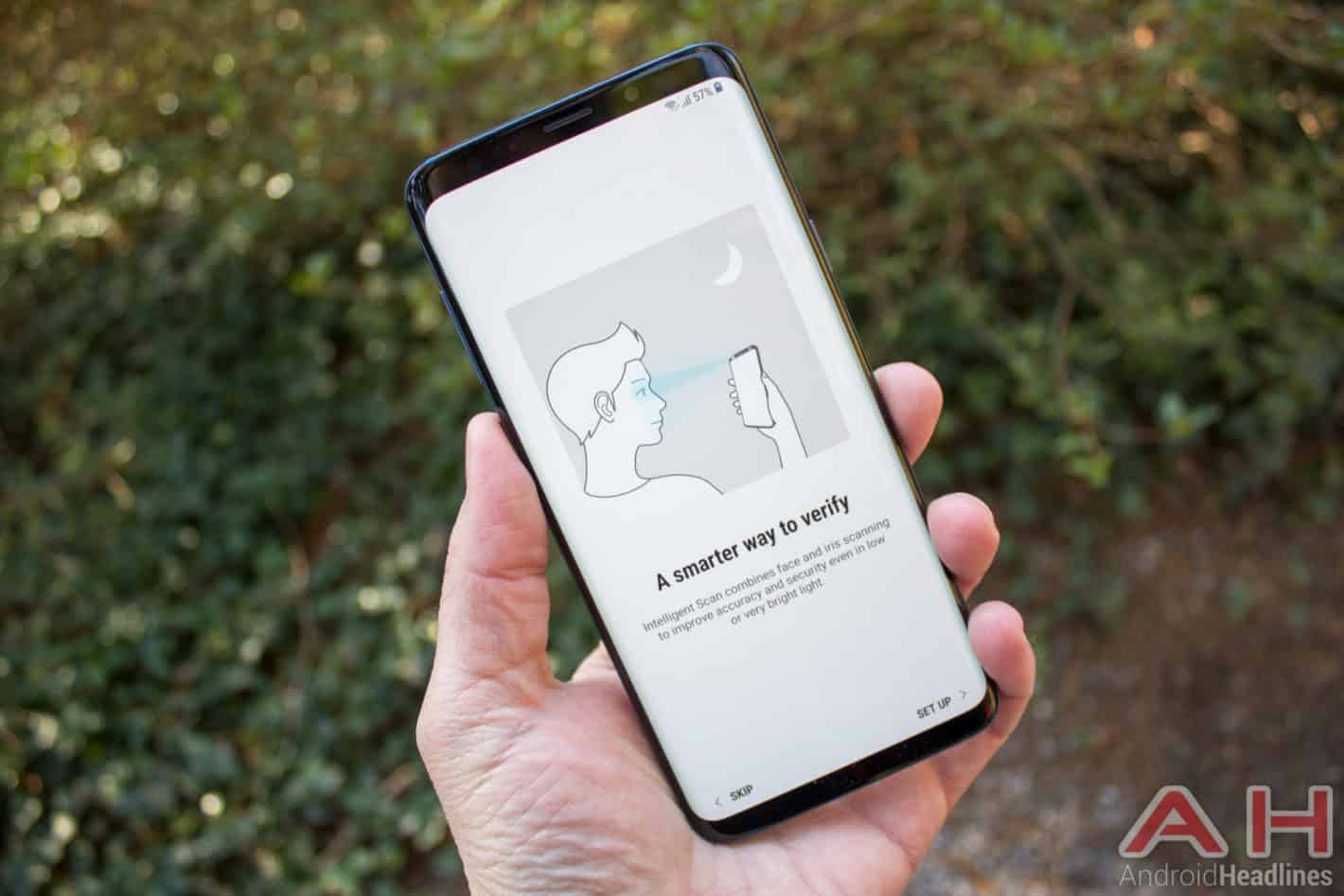 Samsung will be ditching its mobile iris scanner with the Galaxy S10 lineup, some two and a half years after first introducing it on the discontinued Galaxy Note 7, South Korean outlet The Bell reports, citing people close to the world’s largest smartphone manufacturer. The main implication of the move is that Samsung found a superior biometric authentication solution for its first 2019 flagship series, most likely a 3D camera of sorts that has already been commercialized inside Apple’s iPhone X and the more recently released Xiaomi Mi 8. The Seoul-based handset maker was previously reported to be developing such a solution in partnership with Israeli startup Mantis Vision, having allegedly placed a large focus on aesthetics, i.e. delivering a depth-sensing system that doesn’t require a notch present on the two aforementioned devices.

Should Samsung be successful in its efforts to implement a notch-less 3D camera into the Galaxy S10, it would have little reason to also equip the upcoming devices with iris scanner, even though doing so likely wouldn’t be a technical challenge, nor would it significantly increase the manufacturing costs of the two phones. A depth-sensing system would be both faster and more accurate — i.e. secure — than Samsung’s Intelligent Scan service, rendering the latter unnecessary. The same source reiterated previous reports about two Galaxy S10 models being in the works and featuring similar display sizes as their predecessors, with the smaller one being a 5.8-inch affair and the larger unit sporting a 6.3-inch screen, though both figures might have been rounded and the two panels could end up having an identical physical footprint to their Galaxy S9 counterparts.

Samsung is expected to continue increasing its screen-to-body ratio formula and additionally shrink the bezels of the Galaxy S10 and Galaxy S10 Plus, whereas the handsets themselves are likely to be introduced in early 2019. As most previous additions to the high-end Android lineup debuted at Mobile World Congress, the annual Barcelona-based trade show is also the likely launch venue for the upcoming devices. The Galaxy S10 lineup is also rumored to feature an in-display fingerprint reader and support the world’s first 5G networks, with Samsung supposedly also considering following Huawei’s lead and equipping the larger Android phablet with a triple-camera setup, industry sources claimed this spring.