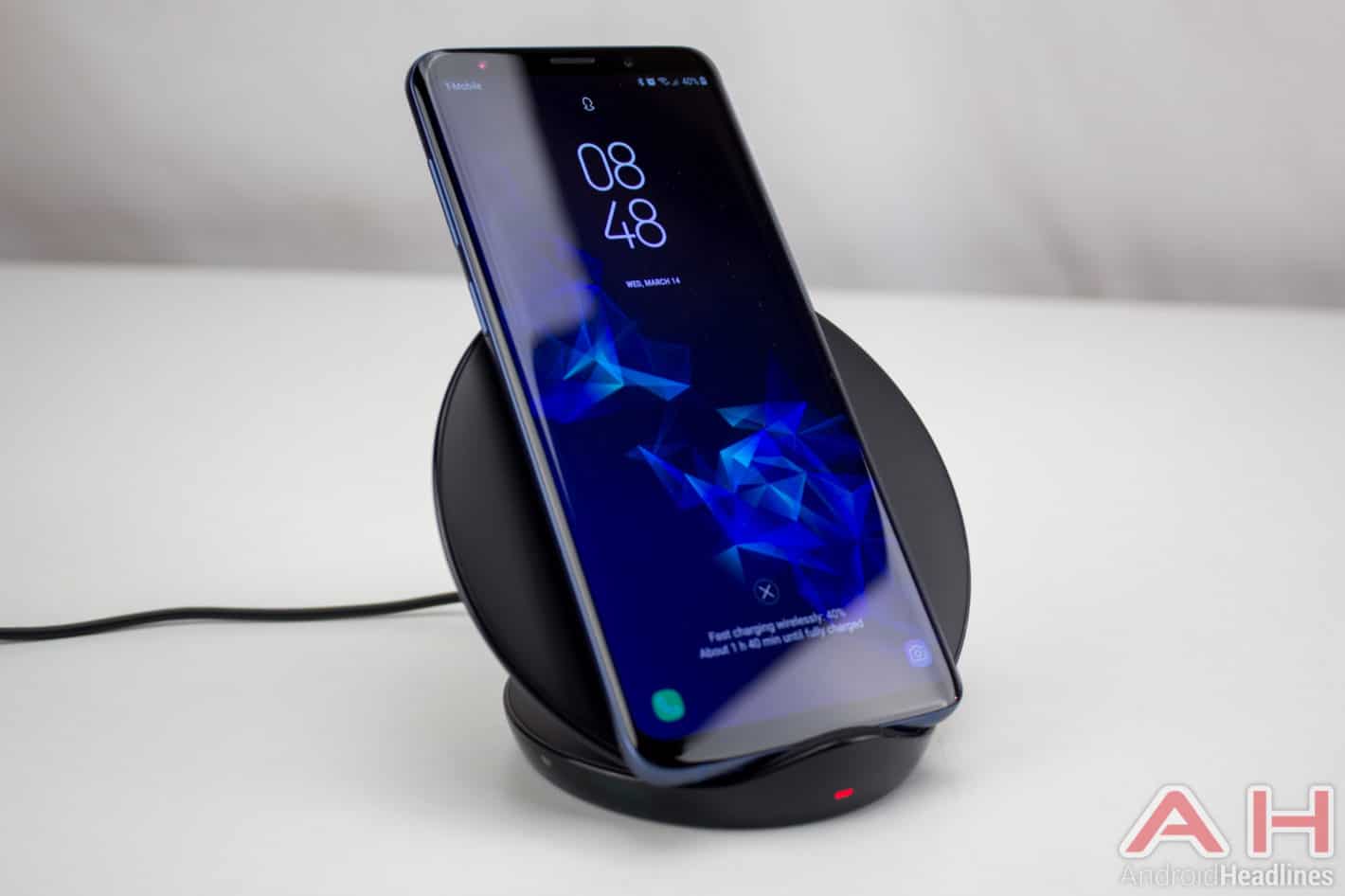 Samsung will soon become the first major handset maker to deliver a dual-monitor Android experience to its customers, with that functionality being set to be added to its Samsung Desktop Experience (DeX) series of phone-to-PC solutions, SamMobile reports, citing sources with knowledge of the company's plans. The upcoming Galaxy Tab S4 will also support the firm's DeX ecosystem, as per the same source. It's currently unclear whether a dual-screen experience will allow users to use compatible Samsung-made tablets as secondary displays, if the feature will allow the tech giant's devices to output an image to two screens simultaneously, or both. The Galaxy Tab S4 is rumored to be announced no earlier than late August.

After first debuting the DeX Station alongside the Galaxy S8 and Galaxy S8 Plus in early 2017, Samsung went on to iterate on its original design with the DeX Pad, a reworked phone-to-pc system that allows users to not just utilize their handsets as highly portable desktop computers but also provides them with the option of relying on their touchscreens as an alternative to trackpads. Besides changing the orientation of the device it accommodates and adding that one related functionality, the second-generation DeX gadget doesn't come with any other significant differences compared to its predecessor and both accessories work with all of Samsung's Android flagships released over the course of the last 18 months.

Samsung is likely to continue supporting its vision of smartphone-PC hybrids as such a product category allows it to differentiate its mobile devices from the majority of their rivals (save for Huawei's handsets) and is a relatively inexpensive bet now that the company completed its initial R&D phase and transitioned to iterating on its initial product formula. The upcoming Galaxy Note 9 is hence expected to be compatible with both the DeX Station and DeX Pad, though it's unlikely to debut alongside a new version of the gadget designed to turn Samsung's smartphones and tablets into laptop alternatives. Samsung's next high-end Android smartphone will be officially announced on August 9, the company confirmed earlier this week.