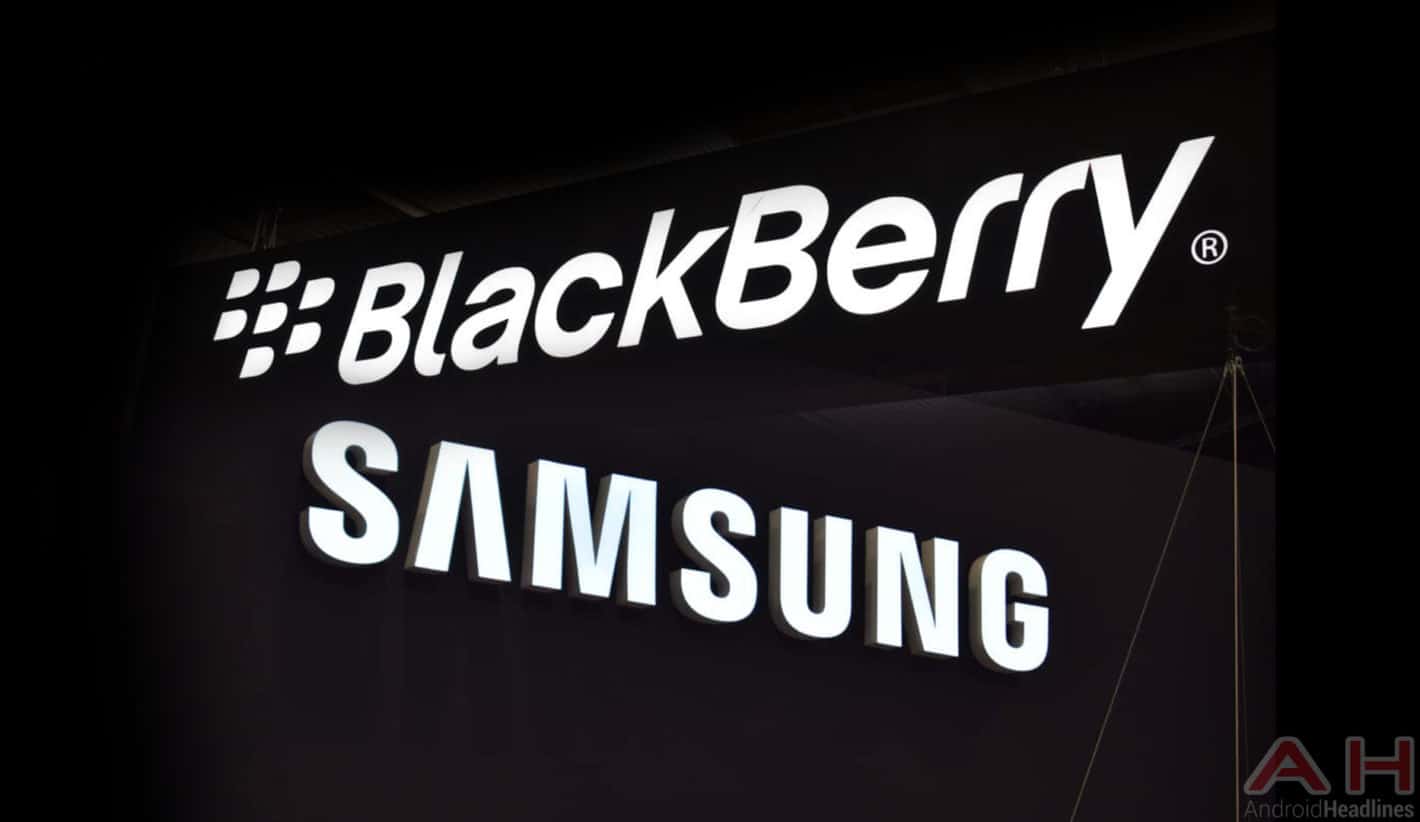 Samsung and BlackBerry are partnering on new Enterprise of Things technologies, in addition to joining forces on improving existing solutions in the field, the two companies announced this week. The project will be primarily focused on supporting the duo’s shared business customers, though neither party divulged how long that list of companies is. The strategic partnership will run for multiple years and be dedicated to accelerating advancements in the enterprise segment of the Internet of Things market, as well as their clients’ efforts to embrace the thereof in a swift and efficient manner.

Samsung’s role in the partnership will primarily be that of a hardware provider, whereas BlackBerry will be leveraging its security expertise as part of a bid to create cutting-edge B2B solutions for 21st-century enterprises. While the ultimate results of the newly announced collaboration are yet to be seen, the partnership will already benefit Samsung and BlackBerry’s business clients seeking to integrate Galaxy-branded smartphones, tablets, wearables, and DeX-series solutions into their everyday operations, with the two companies confirming such products will now ship with native support for the BlackBerry Universal Endpoint Management (UEM) platform, allowing business owners to manage them from a single hub.

Samsung and BlackBerry have been collaborating on B2B technologies since 2014, having described their latest partnership as a natural extension of the previous project which also included BlackBerry UEM, as well as the Canadian firm’s SecuSUITE system and Samsung Knox. The two tech giants haven’t disclosed any concrete information about the length of the new project or its financial details. BlackBerry has recently been moving away from consumer electronics, at least in the sense that it effectively shuttered its in-house production division and is now collaborating with manufacturers such as TCL Communication and Optiemus Infracom on Android smartphones, whereas its core business completely refocused on security. The strategy authored and executed by CEO John S. Chen is now largely paying off, with BlackBerry once again giving its investors reasons for optimism after years of underwhelming results.