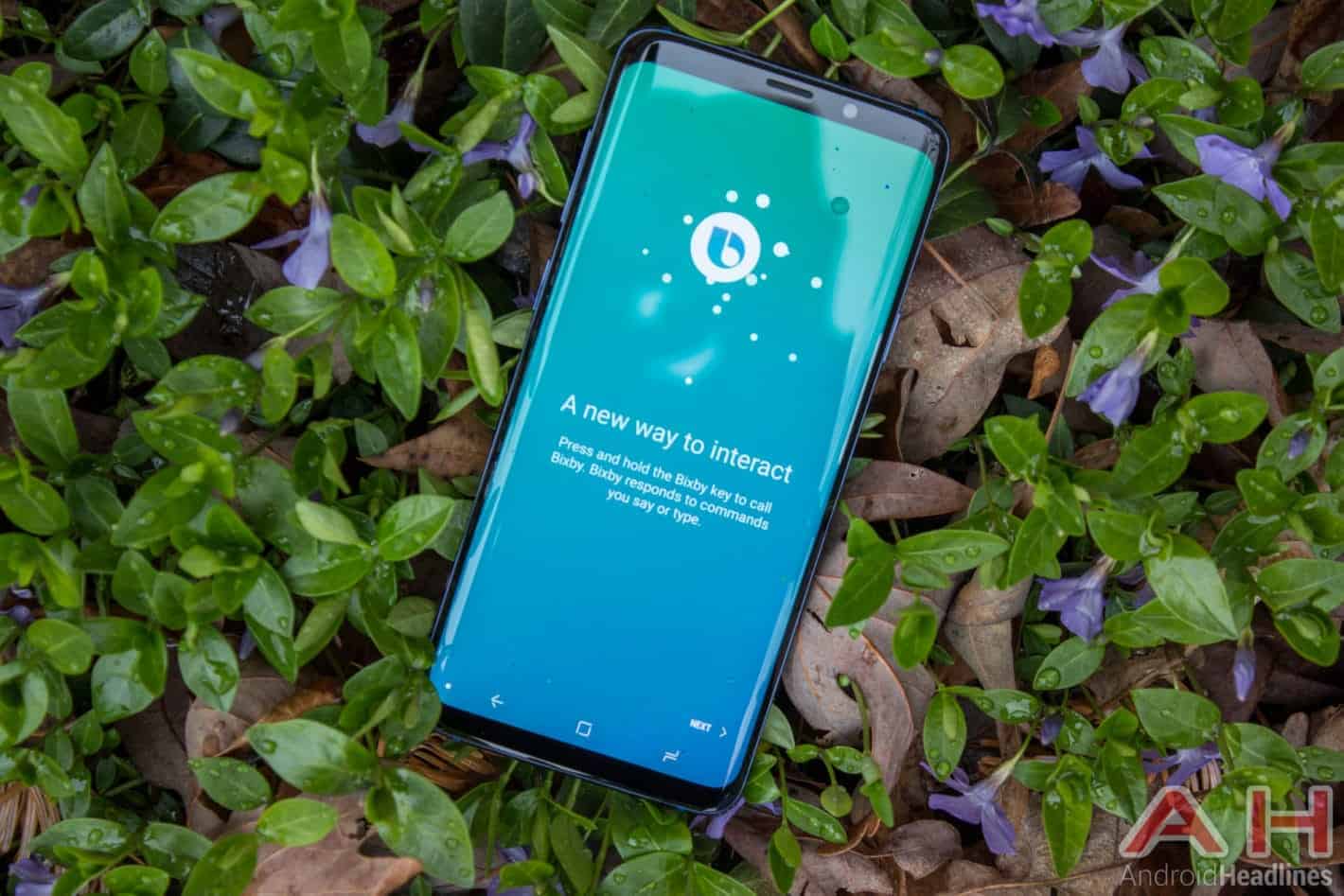 Samsung's first Bixby-enabled smart speaker will have a screen and be capable of making phone calls, in addition to supporting a wide variety of other functionalities, SamMobile reports, citing unidentified sources. The gadget is said to be code-named Lux and allow for gesture-based navigation through its touchscreen, with traditional scrolling and double-tap-to-zoom shortcuts both being explicitly mentioned by the latest report. Bixby itself will work just like it does on all supported Android handsets from the South Korean company, with users being able to activate it by saying "Hi Bixby." From there, the artificial intelligence assistant can be asked questions or issued commands, with Samsung reportedly working on voice authentication that would allow one to lock the digital helper to their own voice.

Both Google and Amazon are still understood to be struggling to deliver an accurate voice authentication solution to their own smart devices and assistants so it remains to be seen whether Samsung manages to beat them to the market with such a functionality, especially given how the Seoul-based firm is still widely considered to be behind the two technology juggernauts in the AI field. The speaker's ability to make phone calls will be tied to its Bluetooth connectivity option, allowing it to be paired with one's smartphone and relay audio, effectively serving as a hands-free handset accessory. It's presently unclear whether that particular feature will work with non-Galaxy devices as Samsung has so far been reluctant to include third-party products and services into its growing AI ecosystem.

Samsung's SmartThings app will be used for remotely controlling the Bixby speaker and setting it up, with multi-room audio reportedly being part of the package from day one. Once set up, the speaker will ask their new owner about their music service of choice, with Spotify supposedly being one of the supported platforms. The OEM is understood to be working on a feature that would allow users to change the direction of the sound relayed by the speaker, with that rumor being indicative of a cylindrical design. Besides serving as a smart home automation hub, the gadget will reportedly be capable of detecting when its owner enters or leaves the room and use that information as a trigger for performing one or more actions such as starting and stopping music playback. The speaker that Samsung is developing in collaboration with its subsidiary Harman Kardon is expected to launch in the company's home country in the second half of the year, though it's presently unclear if and when is the device meant to be available globally.