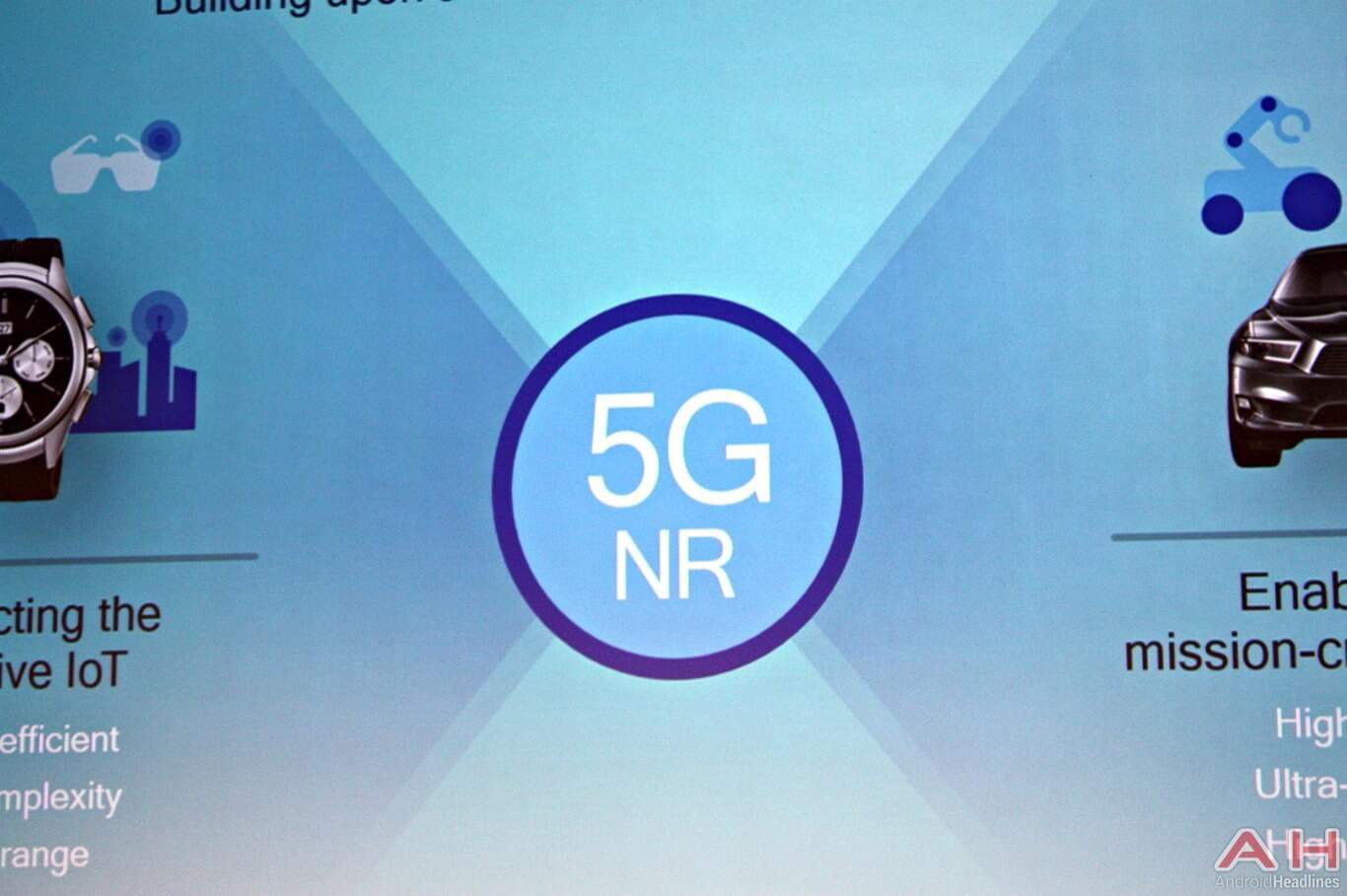 American chipmaker Qualcomm and Chinese handset manufacturer Vivo announced a new 5G partnership on Friday, having revealed they successfully designed and integrated a mobile antenna capable of leveraging millimeter-wave spectrum into a prototype smartphone. The project is being described as a major milestone in the 5G segment and indicates Vivo and Qualcomm already have a solution for delivering 5G-ready handsets, or at least have a reference design that will be ready for commercialization in the near future.

The main advantage of mmWave spectrum over traditional bands is that it allows for much lower latencies, higher capacities, and significantly improved data speeds. Precisely due to those reasons, such solutions expected to serve as a backbone for the next generation of wireless technologies which are geared toward enabling new use cases such as autonomous vehicles, virtual reality game streaming, and remote surgery. The only major drawback of mmWave-based 5G comes in the form of its infrastructural requirements which are relatively high; mmWave signals are prone to being absorbed by foliage and rain, in addition to having weak penetration capabilities, pushing wireless carriers to start mass-deploying small cell stations which can help bounce them around.

Vivo has recently been one of the most proactive Android OEMs on the 5G front, having already started a wide variety of initiatives meant to accelerate wireless research and development and standardize it for flow production. While the Chinese company still isn’t committing to any launch timeframes, it’s likely to introduce its first 5G-enabled Android handsets at some point next year, with Samsung being expected to do the same. Qualcomm is set to continue operating as one of Vivo’s main suppliers, with the two firms agreeing to a new three-year partnership in late 2017 following years of collaboration. Vivo presently doesn’t have immediate plans for launching its products in the United States where (non-standalone) 5G is expected to become a commercial reality in the coming months and enjoy national coverage come 2020.