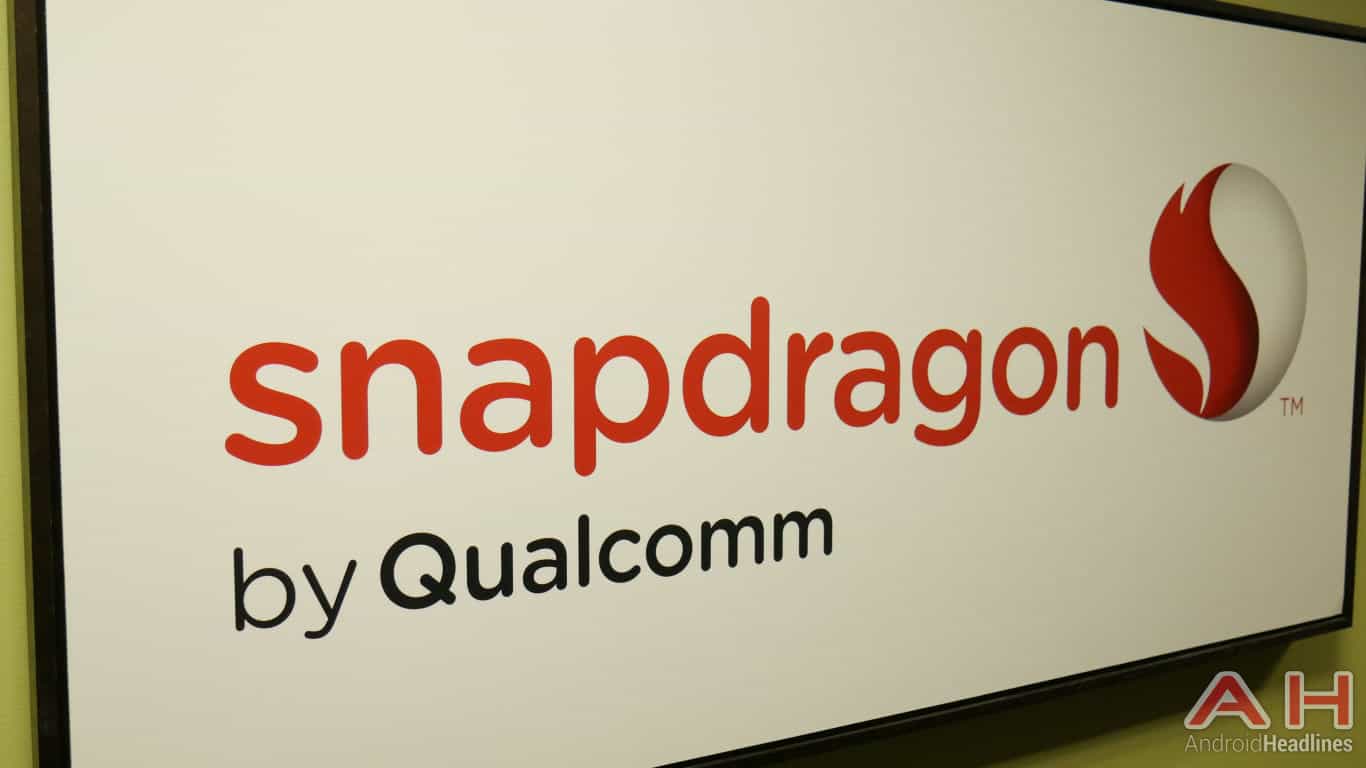 Following last month’s launch of the Snapdragon 710 platform, Qualcomm today announced not one, not two, but three new platforms that are joining the company’s Snapdragon lineup. These new options arrive in the form of the Snapdragon 632, the Snapdragon 439, and the Snapdragon 429. Making them the latest addition to the company’s existing 600 and 400 series, respectively. In fact, this is one of the points Qualcomm picked up on when introducing the new processors by stating how the 600 and 400 series have proved wildly popular, and already account for more than 3,650 commercial devices to date. As a result, it made sense for the company to release new versions to further satiate the demand associated with the expanding mid and mid-to-high smartphone segments.

When it comes to the 600 series specifically, Qualcomm explains this line packs in the “most asked for mobile experiences” at a price that is affordable, and this is something the Snapdragon 632 is further designed to capitalize on by focusing on 4K video capture, general performance, security, camera features, and all while still maintaining an accessible price. In terms of the specifics, the new Snapdragon 632 is an octa-core processor consisting of four performance cores and four efficiency cores, which the company states will result in a 40-percent performance increase when compared to the Snapdragon 626. Padding out the features is the inclusion of an Adreno 506 GPU (resulting in a 10-percent performance increase compared to the 626), as well as support for single 24-megapixel cameras or dual 13-megapixel cameras. This is in addition to support for more advanced camera features (compared to the 439 and 429), such as real-time bokeh and wide-angle capturing.

With the Snapdragon 439 and 429 joining the 400 family of chips, these are designed to be mass market solutions for those looking for a price-sensitive option which still pack in “popular mobile experiences.” So while these are not quite as rich in terms of features as the new 632, they do still look to offer a balanced experience overall and especially when the cost is taken into account. Of the two, the Snapdragon 439 is the slightly higher spec option due to it being an octa-core chip, accompanied by an Adreno 505 GPU. In contrast to the Snapdragon 429 which is a quad-core chip supported by an Adreno 504 GPU. Although both are said to offer a 25-percent performance increase when compared to the Snapdragon 430 and 425, respectively. Other notable differences come in the camera and display departments. As the 439 supports single 21-megapixel cameras (or dual 8-megapixel cameras) along with support for FHD+ displays – as does the Snapdragon 632. While the 429 supports 16-megapixel single cameras (also dual 8-megapixel cameras) along with a HD+ level of display support.

They’re all Snapdragons at heart

While these are different-tiered processors, and all below the Snapdragon 710, they are all still Snapdragon solutions and as a result feature a number of common benefits. Such as support for multiple security options including mobile payments and fingerprint sensors, lower power consumption and more efficient battery performance in general, advanced modem technologies including VoLTE and Evolved Multimedia Broadcast Multicast Services (eMBMS), artificial intelligence (AI), and more. As is usually the case with new platforms like these, Qualcomm has not confirmed which devices will employ the Snapdragon 632, 439 or 429, although the company did state that the first devices powered by these solutions are expected to arrive in the second-half of this year.