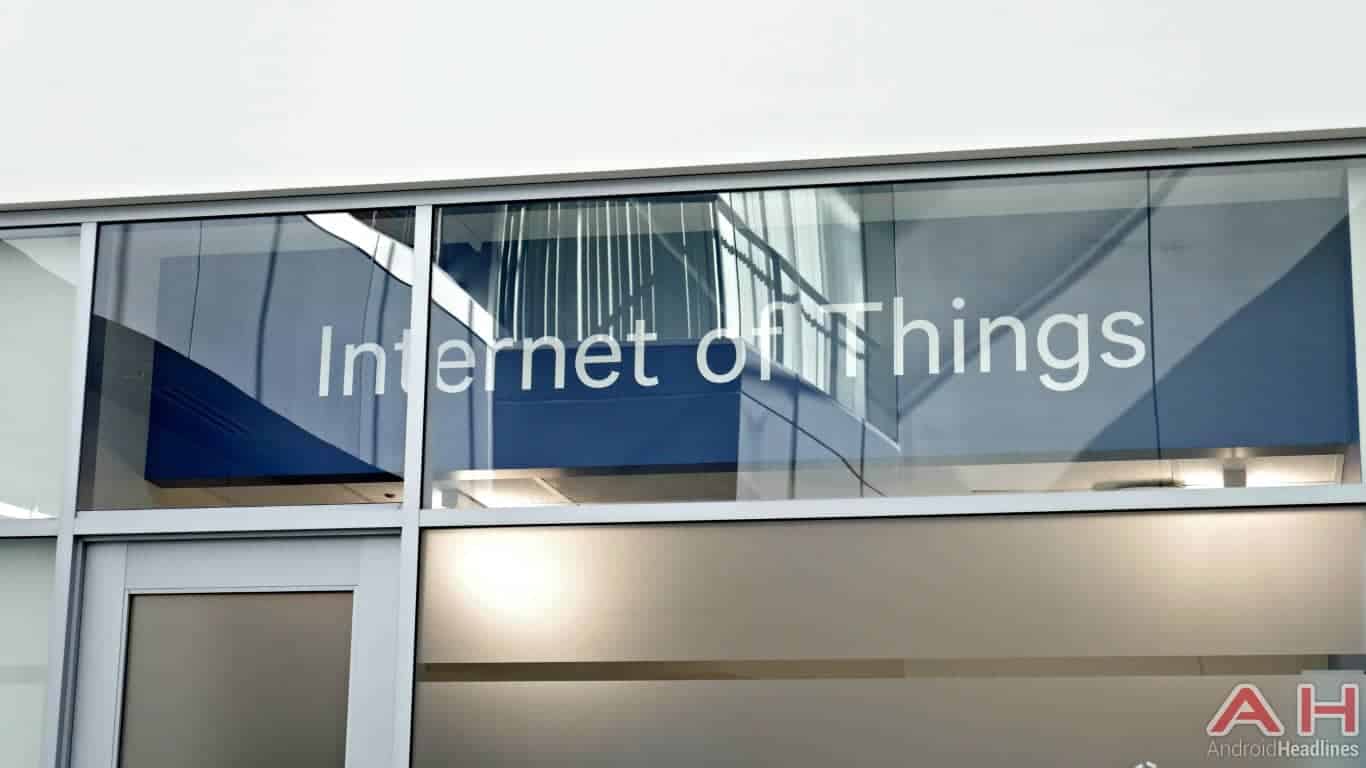 Qualcomm and Gizwits have taken to MWC Shanghai 2018 to reveal a new partnership aimed at generating a cellular networking solution that will work for IoT manufacturers in the long-term. More directly, the pair hopes to improve product futureproofing by introducing a 2G cellular module that works with today’s IoT networking but can also be ‘field-updated’ to support LTE compatibility. The first of those modules, the Quectel BG36, is set to be compatible with China Mobile’s network and built on Qualcomm’s MDM9206 LTE IoT modem platform. Equipped with Gizwits IoT cloud solution, the module will be a 2G module which can be updated OTA to activate NB-IoT and eMTC, in line with LTE IoT standards. Subsequent products will have similar features in pursuit of the project’s underlying goal. In short, the company wants to generate a connectivity solution that can be adapted as enterprise or commercial network environments change.

After the current initiative with the Quectel-built BG36 is completed, Qualcomm plans to extend the capability through its wireless edge services (WES) across more of its modems. That should happen sometime in the first half of next year, which is also when the chipset maker plans to launch those edge services. With the implementation of this particular technology, the companies expect to make it easier for product manufacturers to continue maintaining their IoT devices through 4G LTE in the lead-up to 5G IoT standardization and launch. The implication of that is that IoT devices won’t need to be remanufactured and replaced or physically upgraded in order to both maintain functionality and gain new features enabled by network upgrades.

The Quectel BG36, meanwhile, is expected to be made available during the third-quarter 2018 and, as mentioned above, other solutions are expected to follow from there. If continuing development goes smoothly, the next big hardware update for new IoT devices and solutions may not be required until 5G is widely available in a standalone format. Not only will that allow for cost-effective upgradeable solutions for manufacturers. It should also benefit developers, enabling smoother release of new features to a wider array of devices. Specifically, those would be able to code for a wide array of devices without needing to start over with a new run of devices just because a different connectivity environment has become more popular.