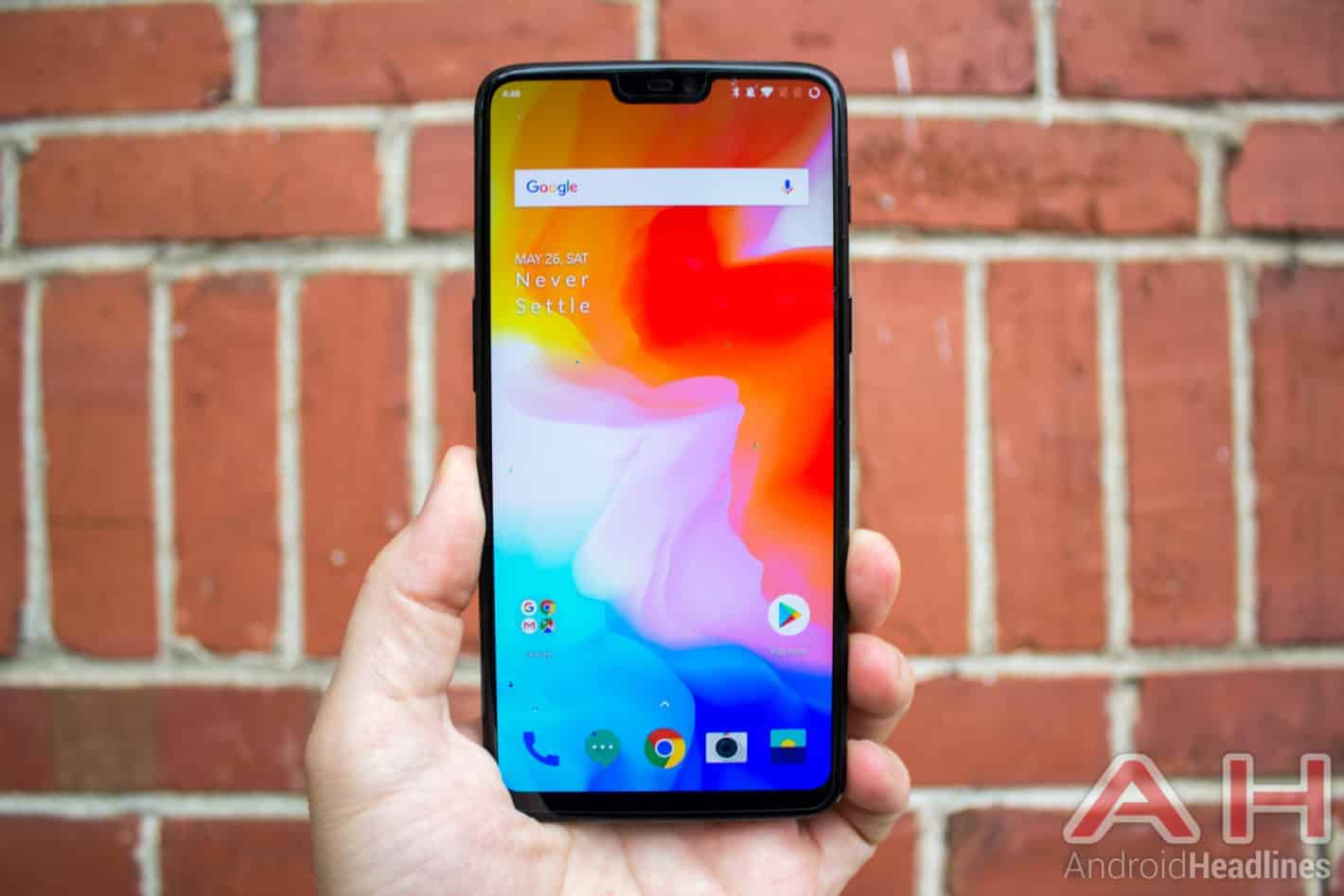 Following its OxygenOS 5.1.7 update which arrived a couple of days ago, OnePlus has released yet another update for the OnePlus 6, OxygenOS 5.1.8 build. This build of OxygenOS does not bring any new features to the device, but it does bring along some fixes as part of the package. If you take a look at the official changelog that OnePlus shared, you will see that the company optimized call quality on the OnePlus 6 with this update, while the update also fixes a number of system stability issues. On top of that, improved network stability and general bug fixes have also been listed by the company.

OnePlus did note that this update also brings all the changes that the OxygenOS 5.1.7 update brought, but for India, as India did not get the OxygenOS 5.1.7 build, so that's something worth noting. This is an incremental update, as per usual, which essentially means that not all OnePlus devices will get it this very moment, but it will roll out to everyone within a week or two. You can install this update straight away, though, all you need to do is download a VPN app from the Play Store, select Canada as your country of choice, check for updates, and the update will be available for your device. OxygenOS 5.1.7 and 5.1.8 updates brought a number of fixes to the OnePlus 6, while OxygenOS 5.1.6 which arrived before those two updates actually brought in some new features to the table, such as Portrait Mode for the front-facing camera, and a battery percentage indicator for the status bar of the device, as it has not been included from the get-go for some reason.

Consumers are requesting a number of features from OnePlus for the OnePlus 6 via the company's official forums, and it remains to be seen if OnePlus will comply with some of those requests, as the company did bring forth some requested features already, such as the battery percentage indicator that was mentioned earlier. One-handed mode is one of the most requested features, as are some fixes regarding what icons can the status bar of the device show, as OnePlus now prioritizes some icons, and you cannot exactly make it show you an alarm clock icon when the alarm is active, or the portrait mode lock, for example, you need to swipe down in order to see those icons. Users are also requesting for the company to allow them to remove the clock from the status bar, as it will give them more space for notifications icons, and so on, consumers have submitted quite a few requests thus far.