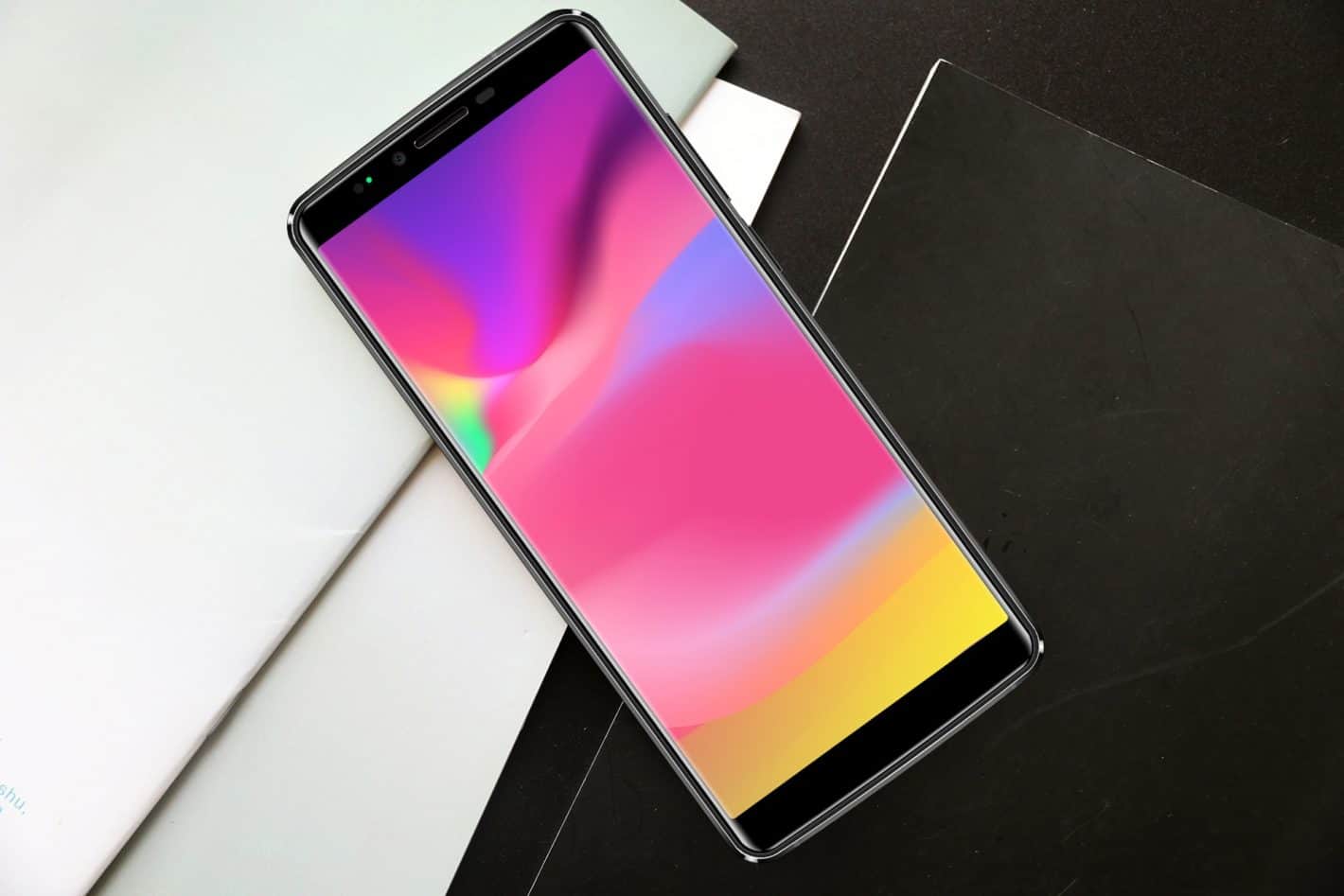 OUKITEL has always offered a variety of battery-focused phones and it looks like a new one is now on the horizon. Typically speaking, the naming of OUKITEL phones often relates to the battery, although that seems unlikely to be the case here as the new phone is currently being referred to as the OUKITEL K8 and comes equipped with a 5,000 mAh capacity battery.

While detailed information on the specs has not been provided yet, OUKITEL is offering up some insight into some of the specs and features. For example, in addition to the 5,000 mAh capacity battery the OUKITEL K8 is also said to be equipped with a 6-inch display along with an FHD+ resolution. As well as a fingerprint sensor and a dual camera setup on the rear of the device. It might also be worth noting the OUKITEL K8 does not follow the current trend of utilizing a notch. Instead, the phone will look to maximize on the amount of screen real estate it offers through the employment of an 18:9 aspect ratio, resulting in taller and slimmer feel. As a result, OUKITEL is hoping the OUKITEL K8 can attract more attention by countering the current trend and providing more of a traditional design when it comes to the top and bottom portions of the phone. As for the body in general, OUKITEL has confirmed the OUKITEL K8 will largely consist of a polycarbonate (PC) material, although it has been finished with a metallic-like texture which also adds to its anti-fingerprint design.

Along with providing these limited details, the company has also confirmed the OUKITEL K8 is due to become available before the end of July. For those in need of a smartphone before then, the company did also announce the new OUKITEL K7 smartphone last week. This is a fourth-generation device and one that packs in a 10,000 mAh capacity battery. If that is a more capacity than you need, then it might be worth holding out for the OUKITEL K8. In the meantime, those interested taking a closer look at the OUKITEL K8 and its design in general, check out the video below.