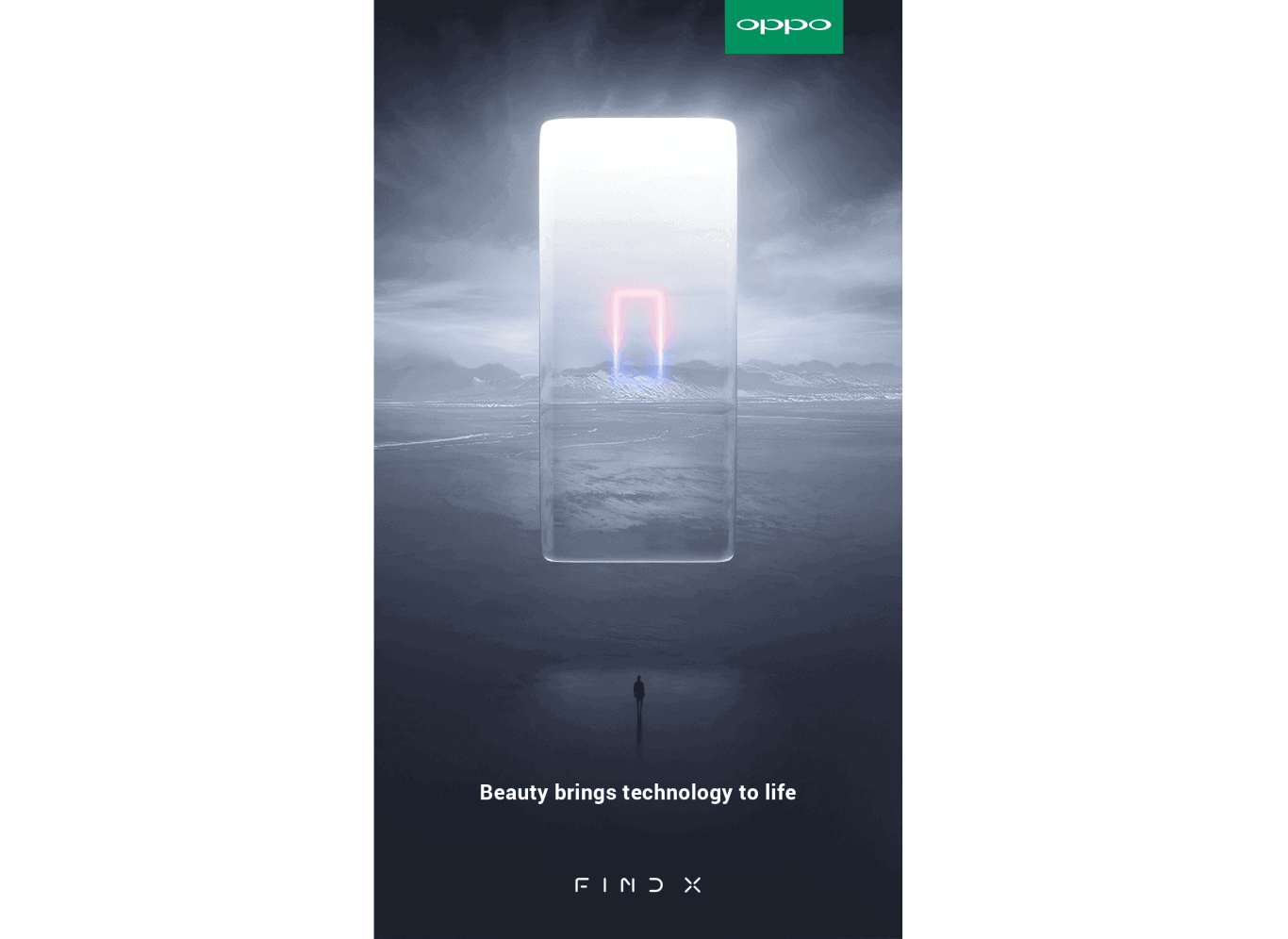 The rumored OPPO Find X flagship phone was officially confirmed by the OEM earlier this month when it teased its upcoming launch event in Paris, and today the smartphone maker broke the silence once again to shed some light on the device’s capabilities ahead of its release. Although internal hardware details are still missing on the most part, OPPO did share and confirm some interesting details pertaining to the Find X, including the fact that it will take advantage of 5x Dual-Camera Zoom technology, as well as the OEM’s fast charging technology known as Super VOOC. Finally, the OPPO Find X will reportedly take advantage of 3D Structured Light technology, which was used by the OEM earlier this year to demonstrate the industry’s first 5G-based 3D video call.

OPPO’s first smartphone to bear the ‘Find’ moniker was launched in 2012, and the OEM’s last device under this brand was introduced in 2014. Now the OPPO Find series is planned to make a comeback with a new model set to challenge the limits of photography and networking. To begin with, the OPPO Find X will utilize the OEM’s periscope-like 5x Dual Camera Zoom technology which was originally introduced at Mobile World Congress 2017. The unit’s design allows for optical zoom in a considerably smaller package compared to standard optical zoom modules, measuring only 5.7-millimeter in thickness. Moving on deeper under the hood, the OPPO Find X will also make use of the OEM’s proprietary Super VOOC fast charge technology originally introduced at MWC 2016, which allows a 2,500mAh battery to be fully recharged in only 15 minutes.

Finally, the OPPO Find X might become the OEM’s first commercially available smartphone to adopt 3D Structured Light technology, however, details on the matter remain rather vague and most importantly, 5G networking is not yet available on a widespread consumer level so perhaps the OPPO Find X’s 3D video calling features will be made available later down the line via software updates if it will have the necessary hardware from the get-go. Either way, the OPPO Find X will be officially introduced on June 19 at the Louvre in Paris, and more details regarding specifications and the smartphone’s design should be uncovered then. Nevertheless, if previous leaks and rumors turn out to be true then the OPPO Find X will be a premium device with appropriate internal hardware including a Snapdragon 845 chipset, 8GB of RAM, and a 6.42-inch bezel-less display.