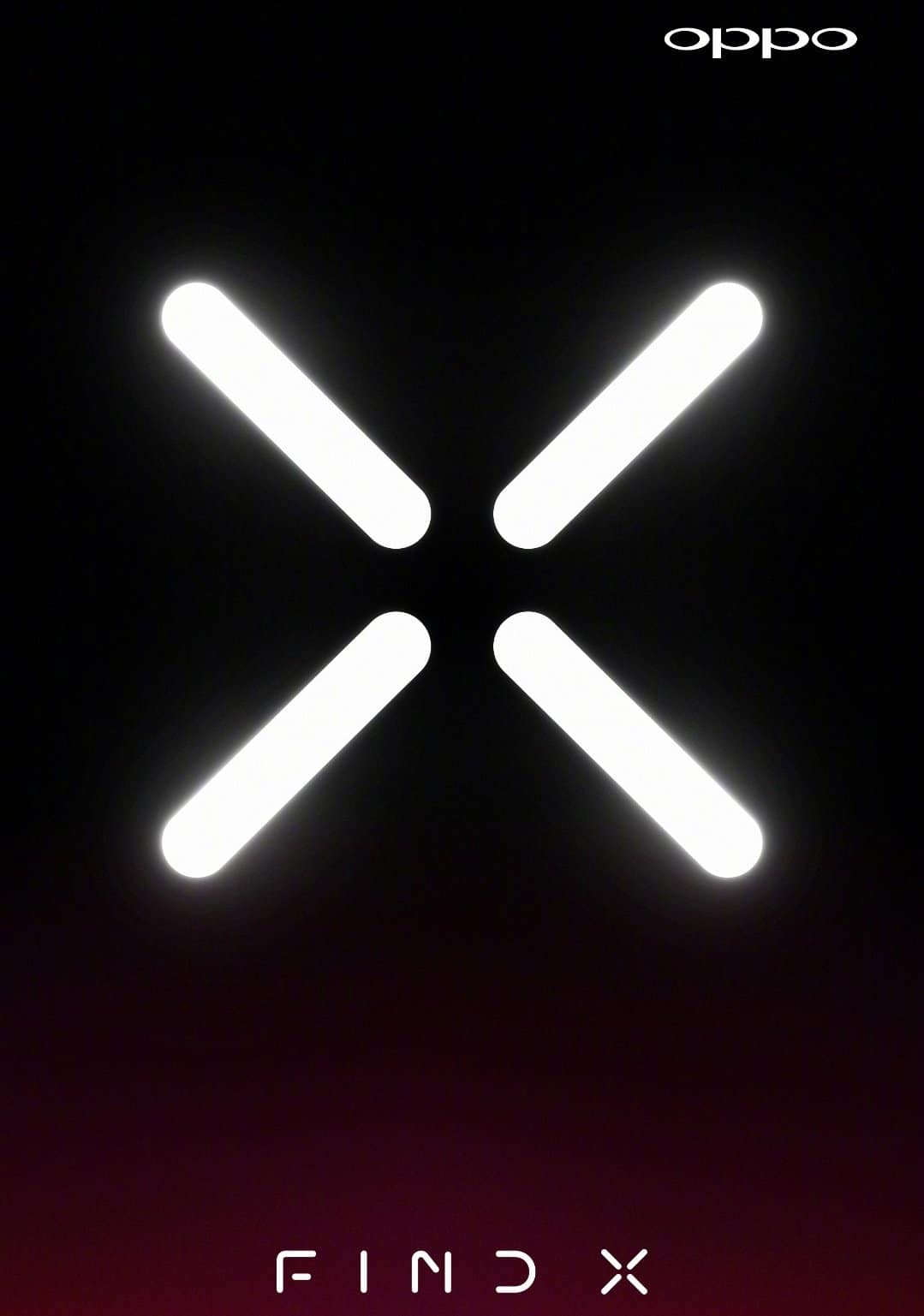 OPPO has just shared a new teaser via its official Weibo (Chinese social network) account, and via this teaser image, the company confirmed that the phone will sport the Snapdragon 845 SoC, 8GB of RAM and 256GB of storage. This is actually a configuration that was suggested by various leaks and rumors thus far, so it’s not exactly that surprising. OPPO did confirm a while back that the Find X will be a flagship smartphone, while the company also confirmed that the phone will be announced in Paris on June 19.

Now, according to a spec leak that occurred earlier this month, the OPPO Find X will sport 3D facial scanning, similar to the iPhone X and Xiaomi Mi 8, while the device is also rumored to include an in-display fingerprint scanner. A 4,000mAh battery was also mentioned in that leak, and the device is expected to be made out of metal and glass. A 6.42-inch QHD+ display was also mentioned, while the alleged device surfaced in a real-life image not long ago as well. The OPPO Find X’s global announcement is only a week away, though you can expect to see more rumors / leaks arrive before that. 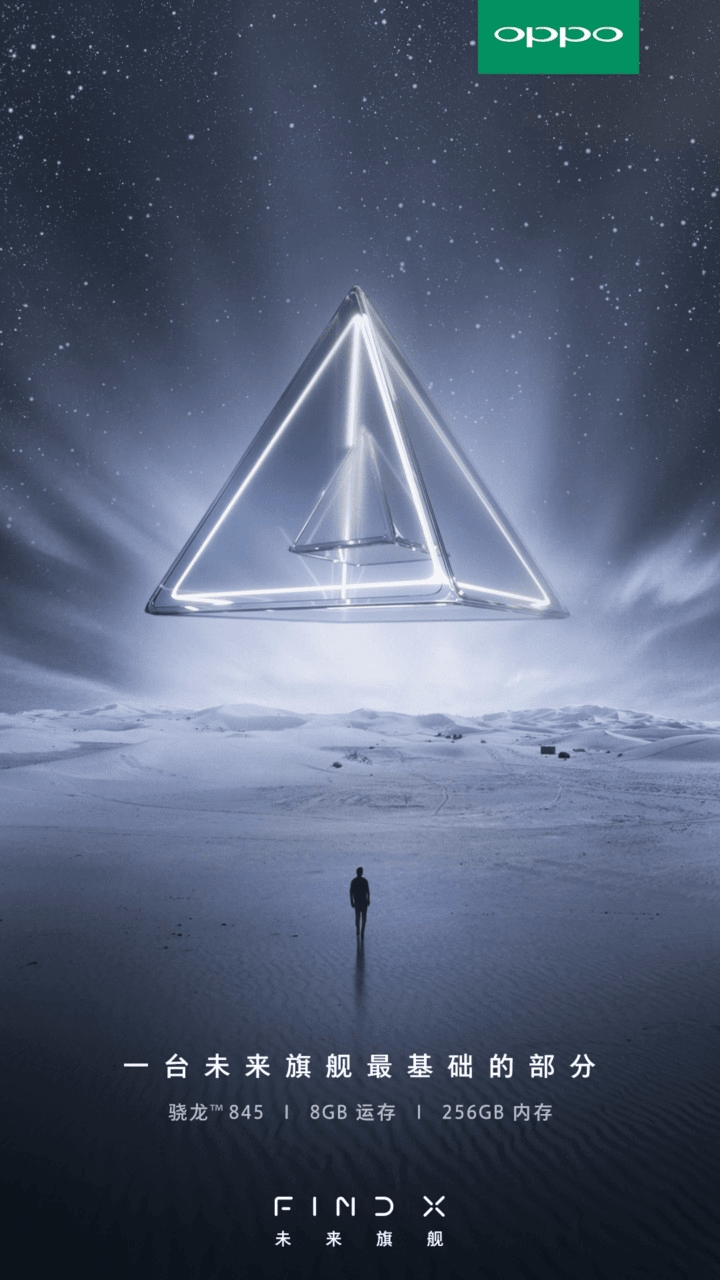