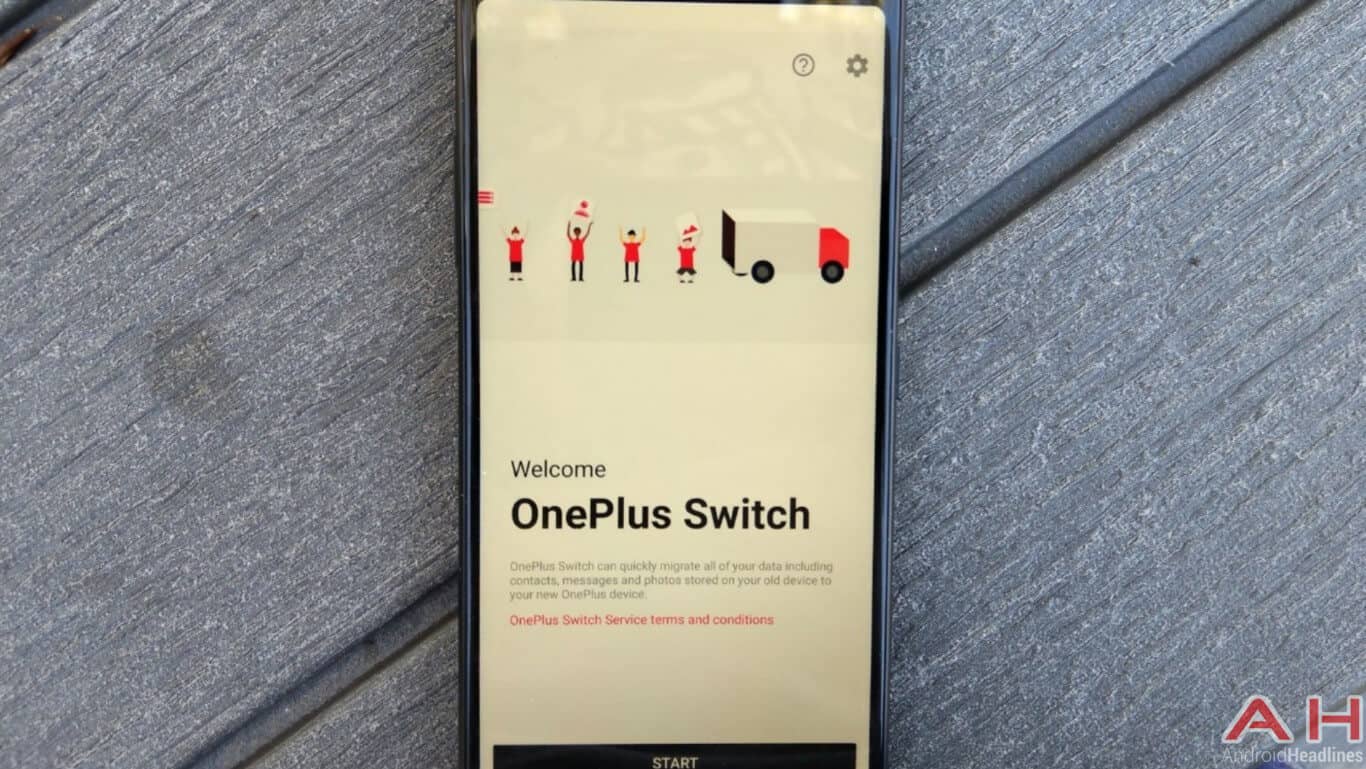 OnePlus has updated its dedicated device transfer and data backup application, OnePlus Switch, to introduce a software improvement program, tweaks to the U.I., and a fix for at least one serious bug from the previous version. The biggest change is going to be the fix for a "transfer data repeat problem" which was present in prior releases of this tool. With the bug fixed in this update, users of the latest version shouldn't have any further issues with repeated data transfers. However, just in case, the company has added a new system stability improvement program. Opting into the program either at first app launch or via the settings menu allows the tool to create a system log which can be sent to the company if any issues do occur. The ability to analyze what actually happened during an error should make both the tracking and fixing of future bugs a much easier process for OnePlus.

Beyond that, the company has included small changes to the user interface which it says will improve the user experience overall. Those won't necessarily be big changes since OnePlus hasn't specified what any of those are. So they won't necessarily be noticeable to users at a glance but most likely encompass slight adjustments to button placements and other U.I. elements which make things just a bit smoother. Last but not least, the smartphone manufacturer has added support for more transfers through the app. Namely, that includes the moving of app data, downloads, and office files between OnePlus devices or to a new OnePlus device.

None of these changes is anything that anybody would refer to as groundbreaking. But that probably doesn't come as a surprise since these types of applications are typically used just once when upgrading to a new handset. With that said, those will almost certainly make it a much easier process for those moving over from a smartphone that isn't made by OnePlus. Given the recent release of the companies popular OnePlus 6 flagship and its launch in Europe, the update to OnePlus Switch is at very least timely. Of course, it will also be useful to OnePlus owners who happen to use the app as a straightforward device backup utility.