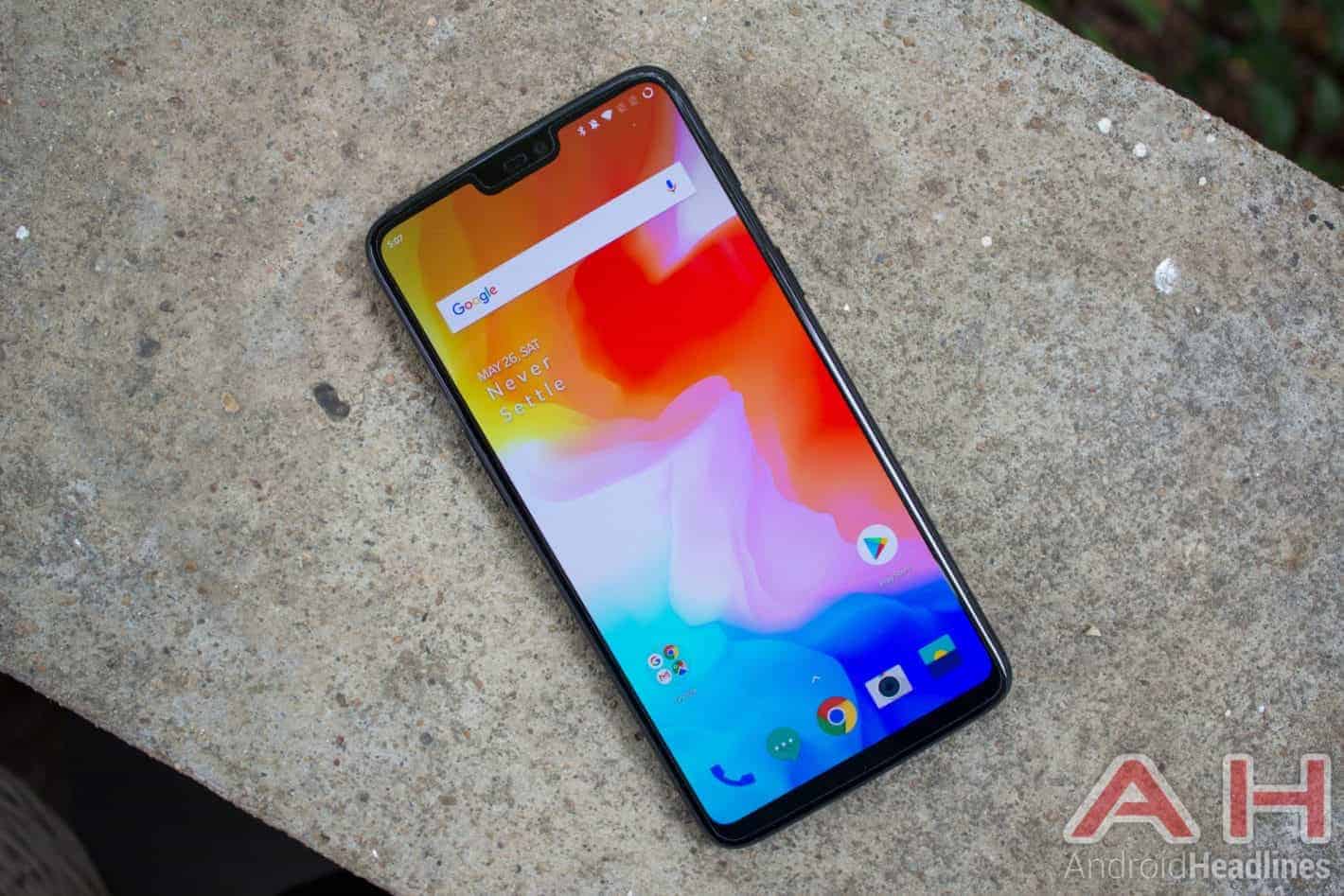 The OnePlus 6 comes with Dirac audio solutions as part of a deal between OnePlus and Dirac Research. Officially the deal inks Dirac as the exclusive provider of audio solutions for the OnePlus 6, the smartphone company's latest device, and as a result it more specifically comes packed with both Dirac Power Sound and Dirac HD Sound, both of which are aimed at making the audio performance of the OnePlus 6 a cut above the rest. What's more is that the technology was built to enhance the sound from the speaker as well as earphones that are plugged into the device, specifically OnePlus' own earphones.

Of note is that both the Dirac Power Sound and Dirac HD Sound features are digital audio solutions software, and this means that should anything need to be tweaked or further optimized with improvements or enhancements after the fact, it should be possible to make that happen. Dirac Research states that both its solutions help the OnePlus 6 deliver optimized sound that is more clear and adds more bass to the audio, so users should experience loud, punchy sound when listening to music or the audio from video or games.

In addition to bass that Dirac calls "tighter and more powerful," optimizations for the OnePlus earphones were made as well thanks to the Dirac HD Sound software, with Dirac stating that it tweaked things to the point that users will get the best sound possible from the earphones. Though this deal is just being announced officially the OnePlus 6 already comes with this audio software technology inside of it, so users can likely expect a great sound experience from the get-go whether they choose to listen to audio through the phone's speakers or through the OnePlus earphones. With Dirac Research being the exclusive audio partner for the OnePlus 6, it's possible that the deal could extend to future OnePlus smartphones as well, though nothing has been confirmed and nothing has so far been mentioned.