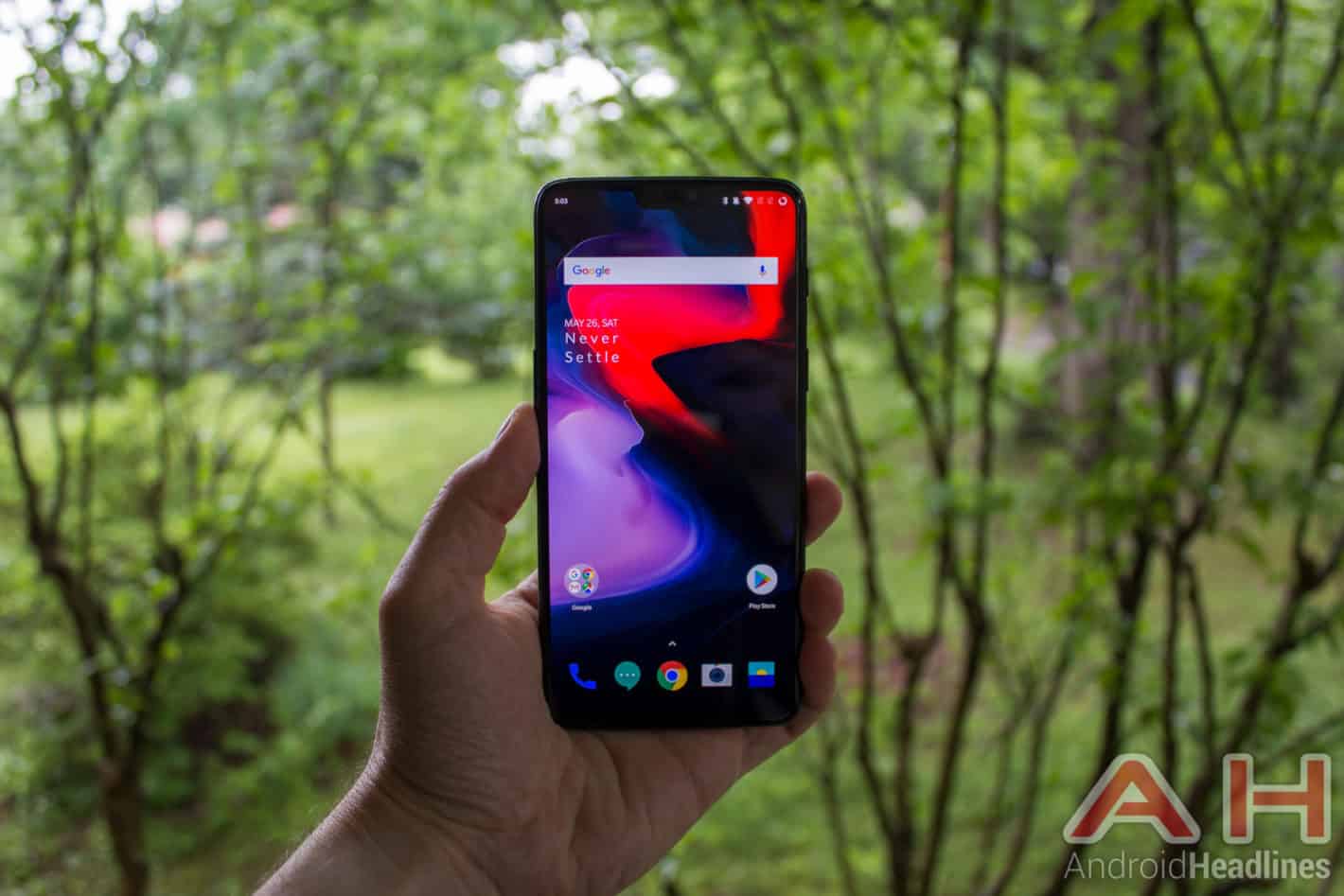 A new update has landed on the OnePlus 6, the company has started pushing out OxygenOS 5.1.6 to its newest flagship, and along with it a number of new features have been added to the device. Some of those features were promised by OnePlus via its official forum recently, such as the addition of the battery percentage. The OnePlus 5T and its predecessors supported a battery percentage option in the status bar, that option was not available on the OnePlus 6 until now. You can now head to settings, and instead of a regular battery icon, or a circular battery icon, you can select battery percentage.

In addition to that change, OnePlus has also added "Portrait Mode" for the selfie shooter, which is a feature the company promised back when it launched the OnePlus 6. In addition to "Portrait Mode", OnePlus also added a preview for Light Bokeh effect in Portrait Mode of the rear camera. Idea VoLTE services have been enabled in India, while OnePlus also fixed some stability issues for dual SIM cards when it comes to the OnePlus 6. Call clarity has been optimized by the company as well, while ringtone volume and sound quality has been boosted as well. Do Not Disturb (DND) scheduling option is now available as well, while dual-4G network option in SIM & network settings have been added as well. Power consumption has been optimized, and system stability has been improved. When it comes to "Earphone mode", OnePlus has also added smart answer for Bluetooth, which means it can automatically answer incoming calls.

It is worth noting that this update is rolling out as we speak (it started a couple of days ago), but its rollout is incremental, which means that not all of you will get it straight away, but everyone should have it in a week or two. If you really want to install the update now, you can always download a VPN app from the Google Play Store, select "Canada" or "Germany" in the app settings, and the update will probably become available to you straight away. Chances are most of you will opt to wait, which is just fine, as the update will hit your device soon either way. OnePlus is utilizing incremental rollouts in order to ensure that everything works as it should, as the company was forced to stop rolling out specific updates in the past for a period of time.