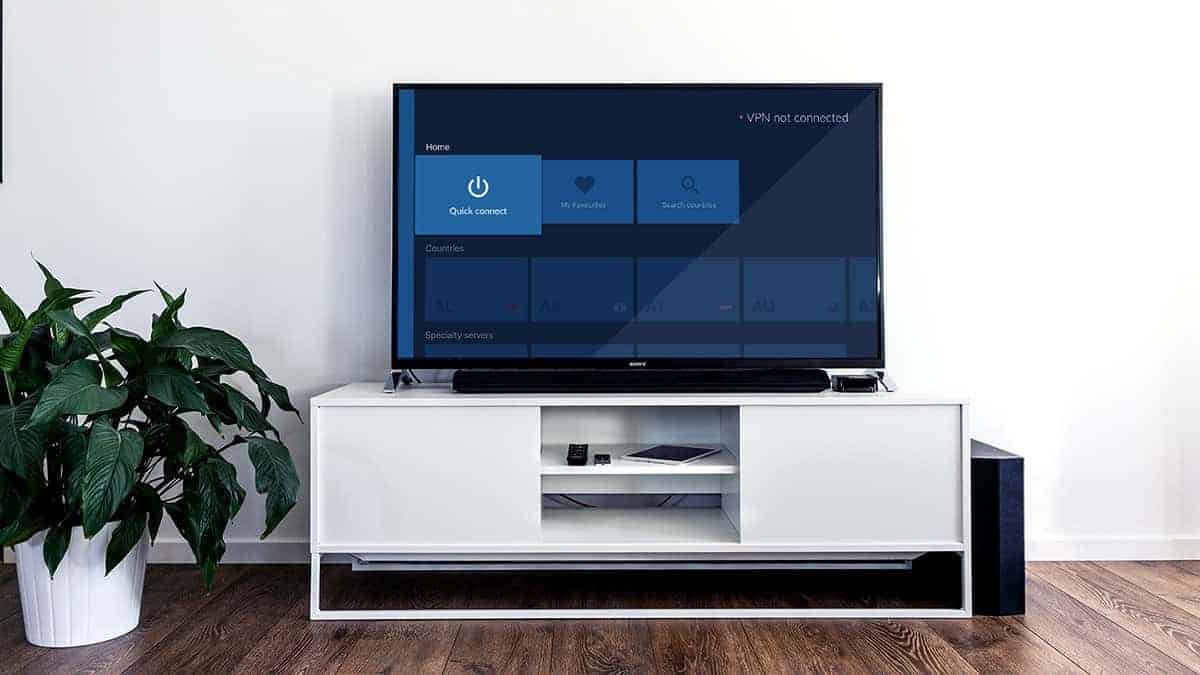 NordVPN has just launched its own Android TV application, allowing users to stream content that would otherwise be blocked, through its VPN. This isn’t the first VPN app to debut on the Android TV platform – in fact, if you check out the Google Play Store on Android TV, you’ll find a ton of them already there – but if you already have a subscription to NordVPN, it will work on Android TV now, as well as just about every other platform.

With NordVPN on Android TV, users will be able to stream content that might be blocked in their area. Whether that is due to a black out, or because they are located in another country, with NordVPN (and really any VPN) users are able to connect to a server in another city or country and remove those restrictions. It’s a pretty good idea if you are looking to watch the FIFA World Cup, seeing as it does take place outside of the US, and unless you subscribe to Fox Sports or a cable provider that has it in your package, you won’t be able to watch the games for free. But with NordVPN you can, and watch them on the big screen through your NVIDIA SHIELD TV.

Other than being able to get around black outs and such with a VPN, NordVPN also allows you to go ahead and secure your streaming habits. While ISPs will say that they don’t spy on its users and sell data to advertisers, they do. But with a VPN, those ISPs are no longer able too, as your traffic is secured and hidden from the ISP. Additionally, if you are using an unsecured network (which if you are using Android TV, it’s likely at home and that network should definitely be secured), this VPN will keep you safe. NordVPN is not free, however it is offering up a pretty impressive deal right now on a three-year subscription to its service. Where you can get it for $2.75 per month. Which is more than 77-percent off of its regular price and definitely worth jumping on. Which you can sign up for using the link below. 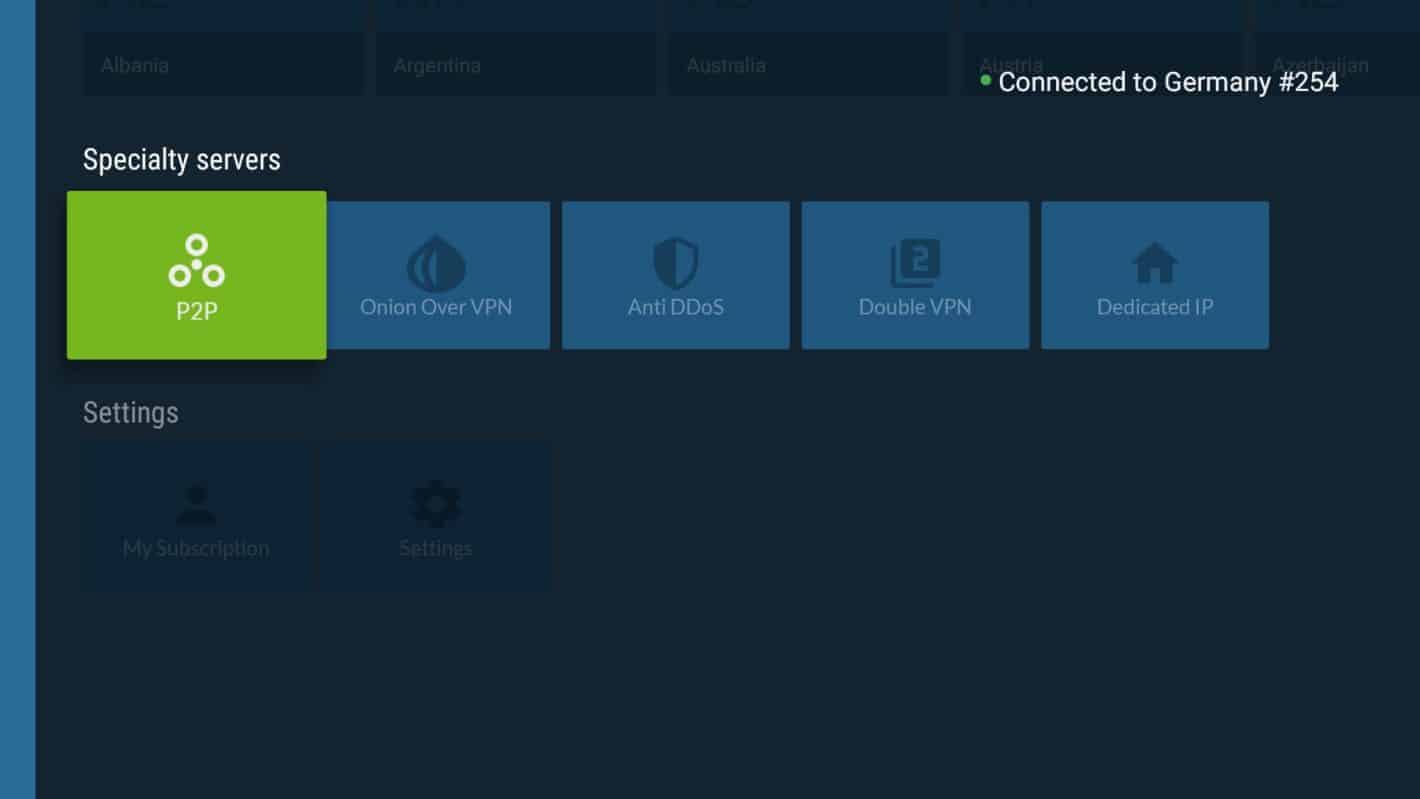 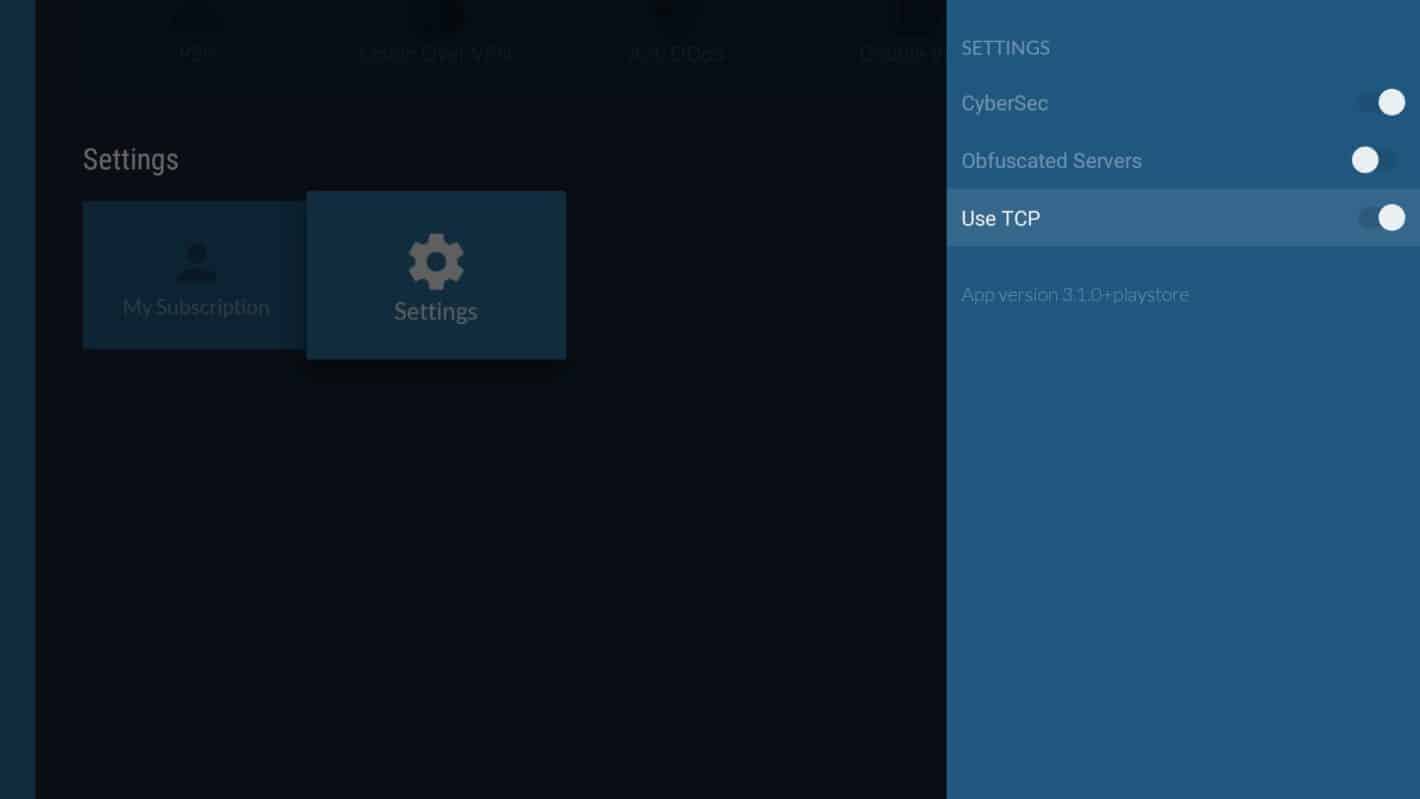 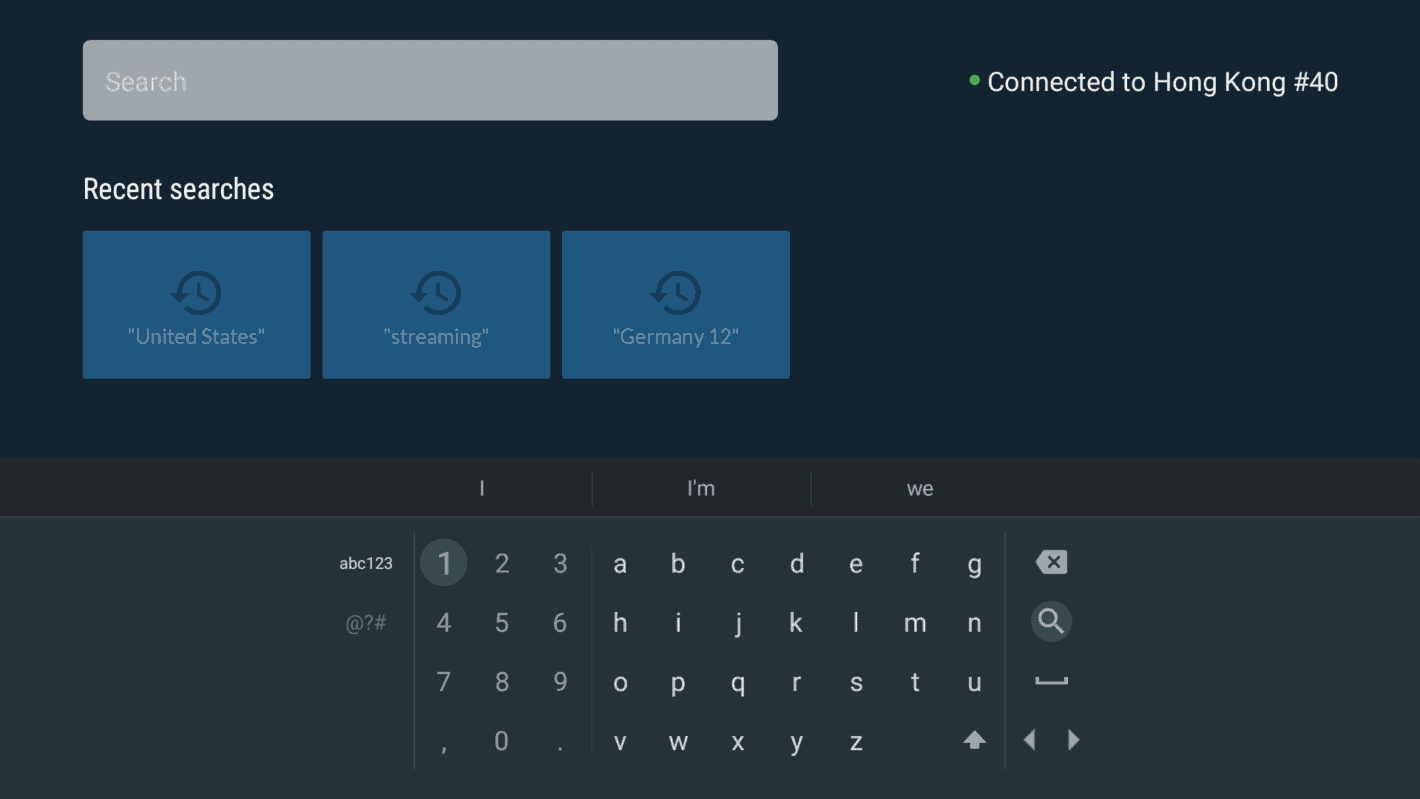 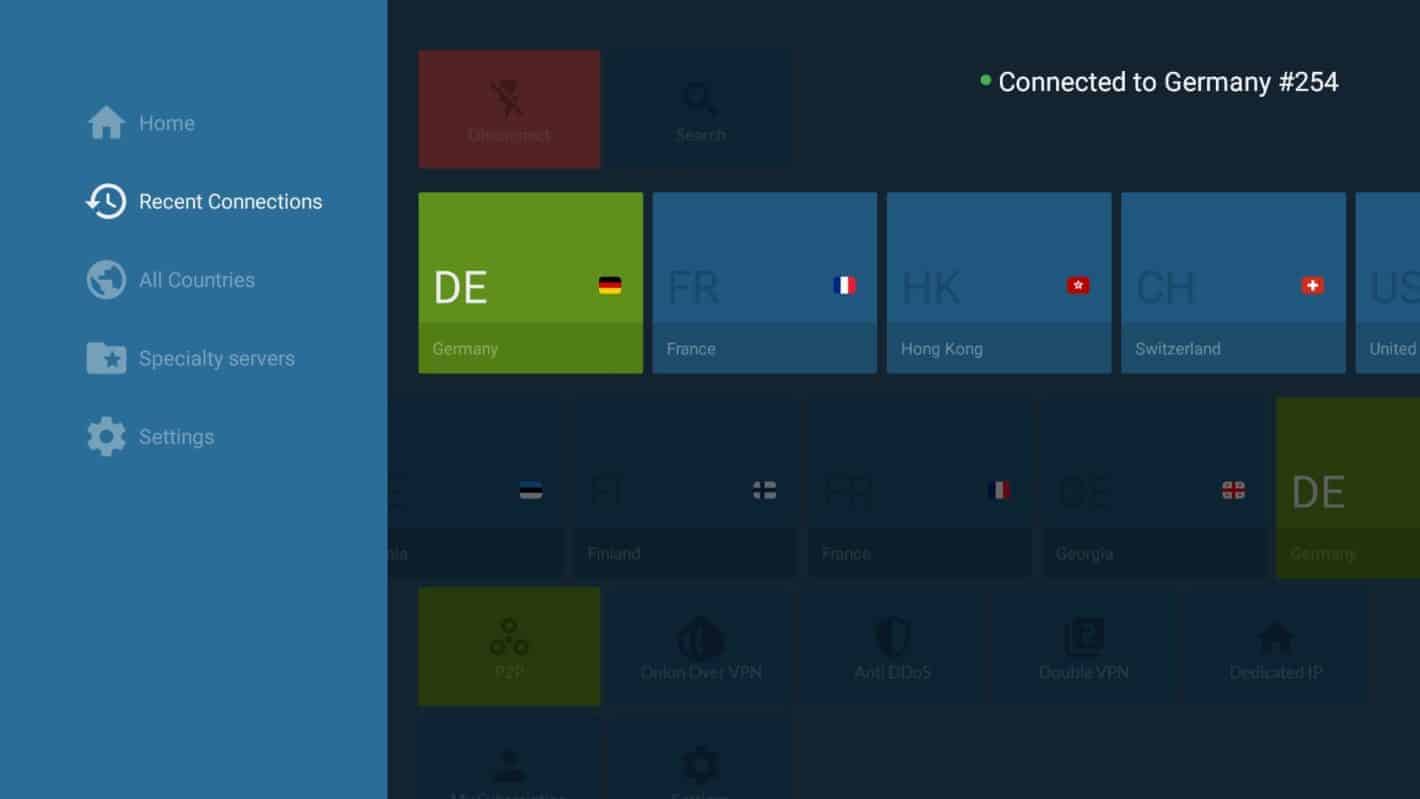 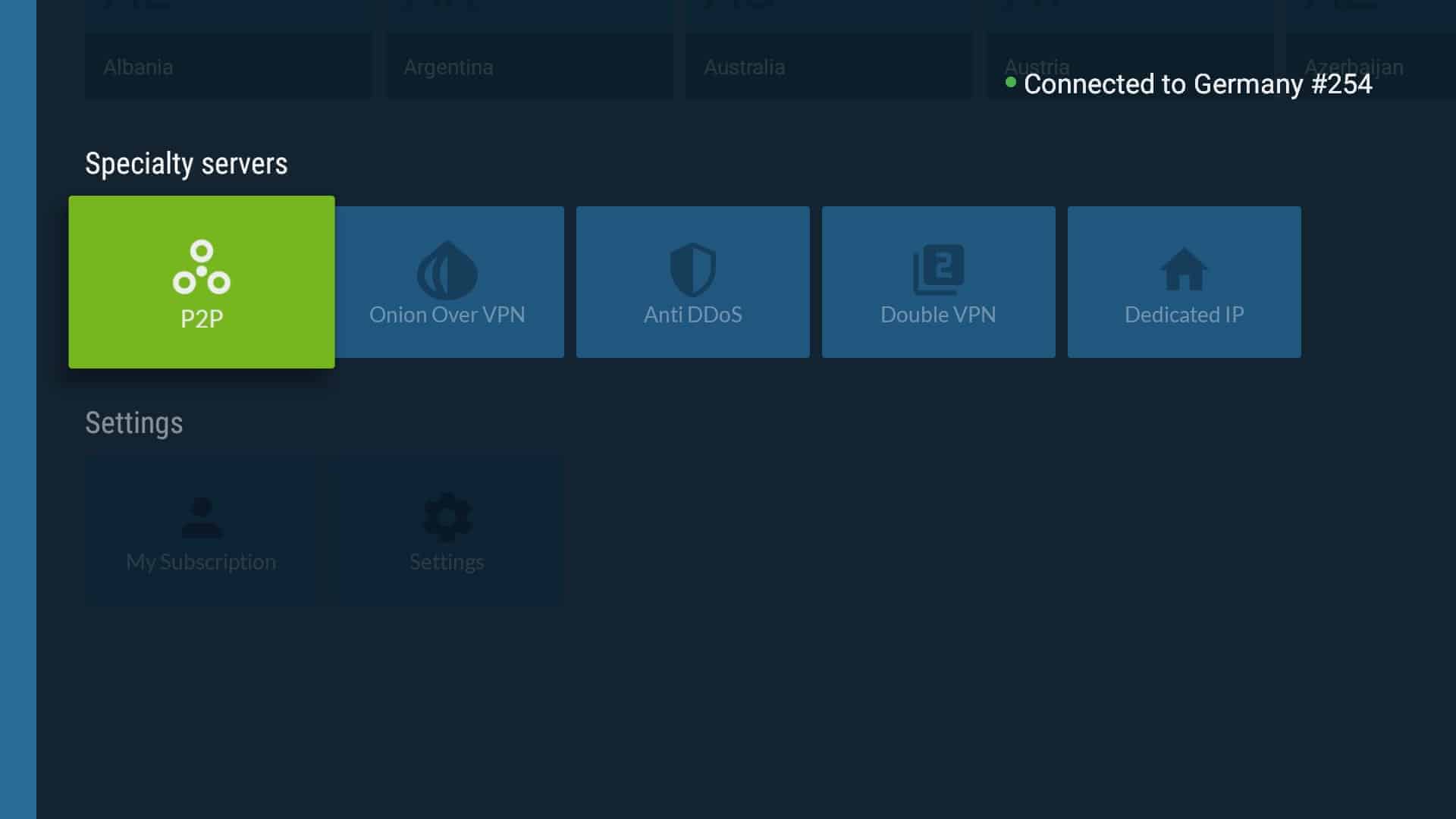 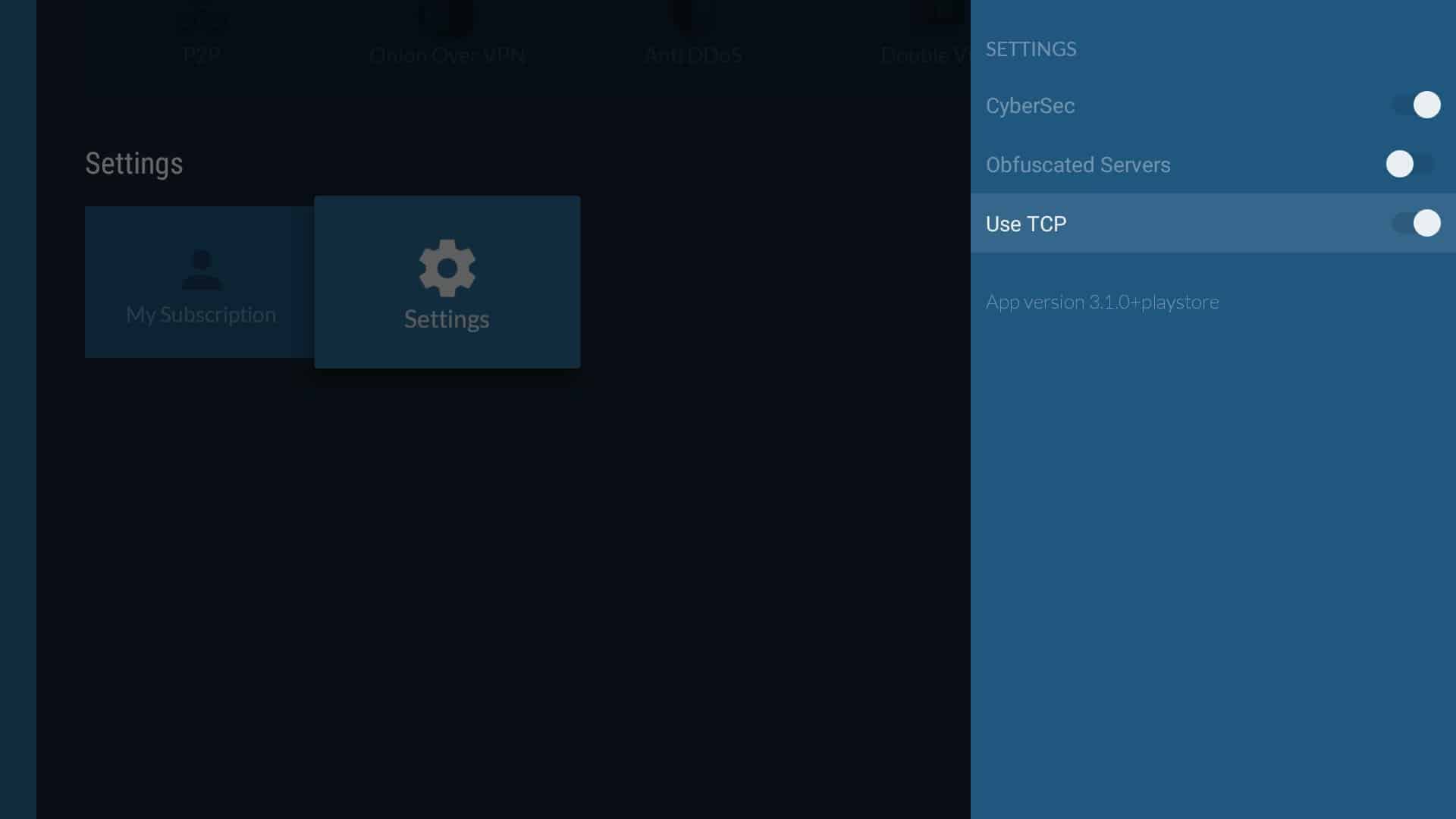 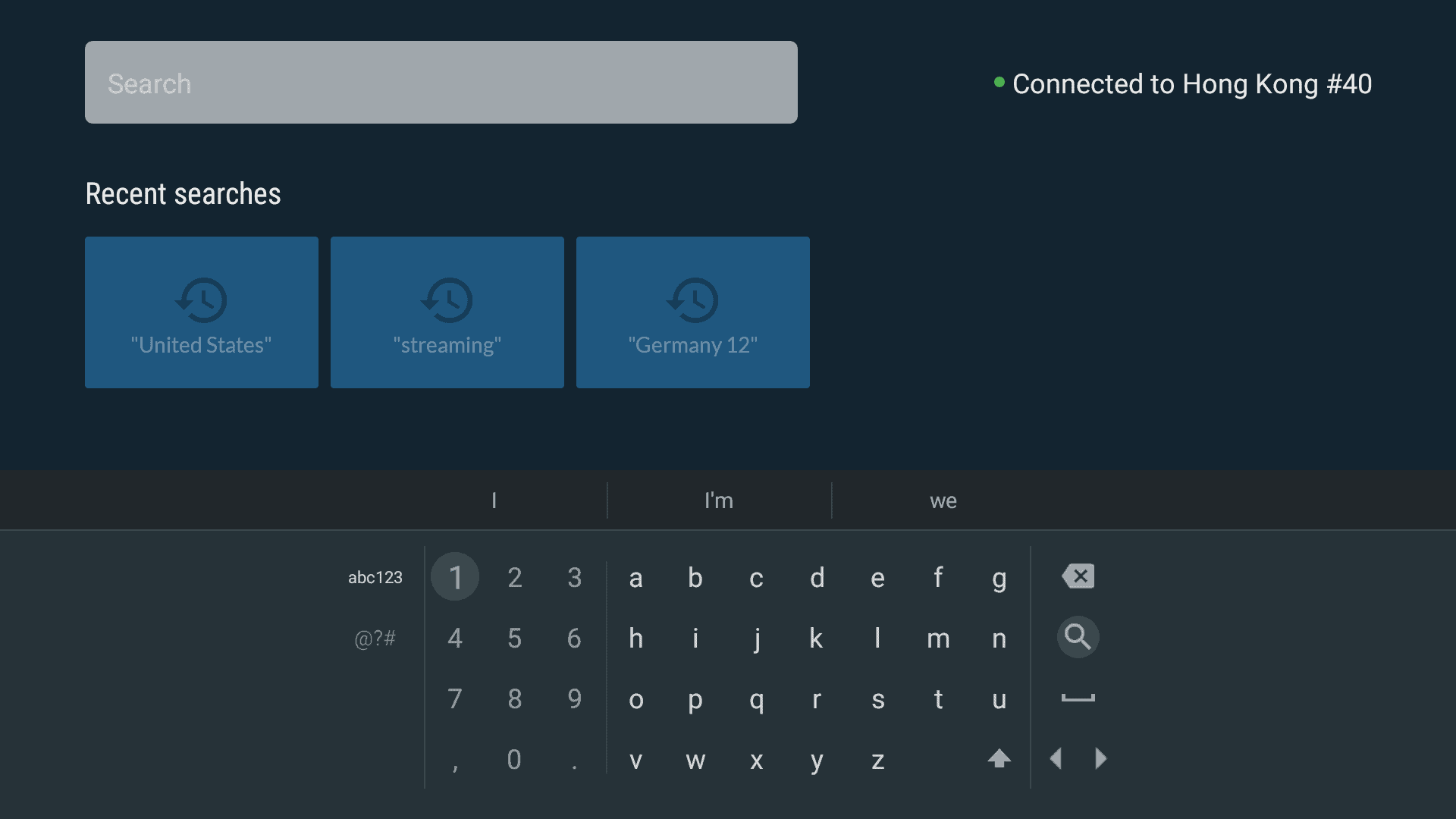 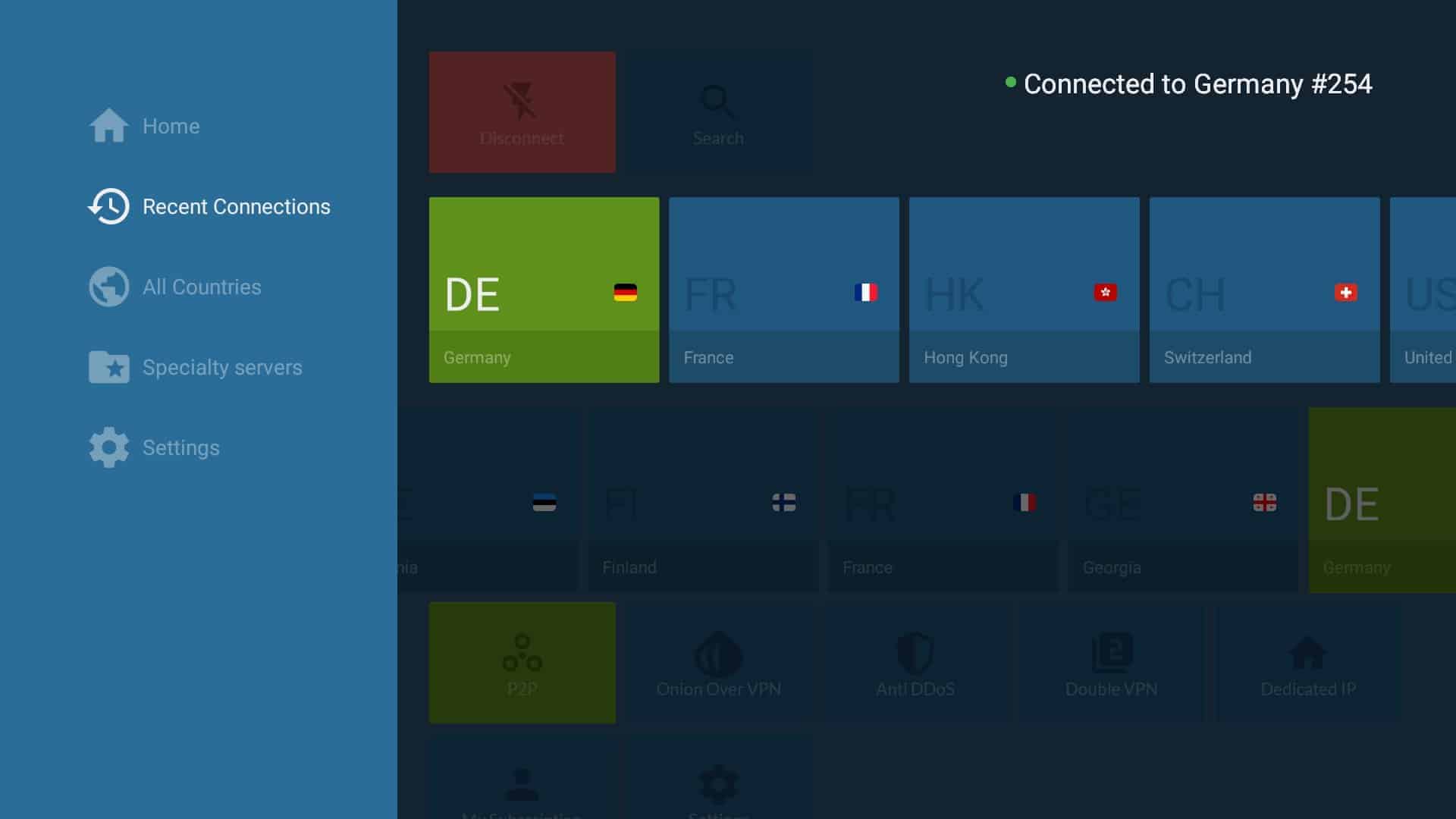