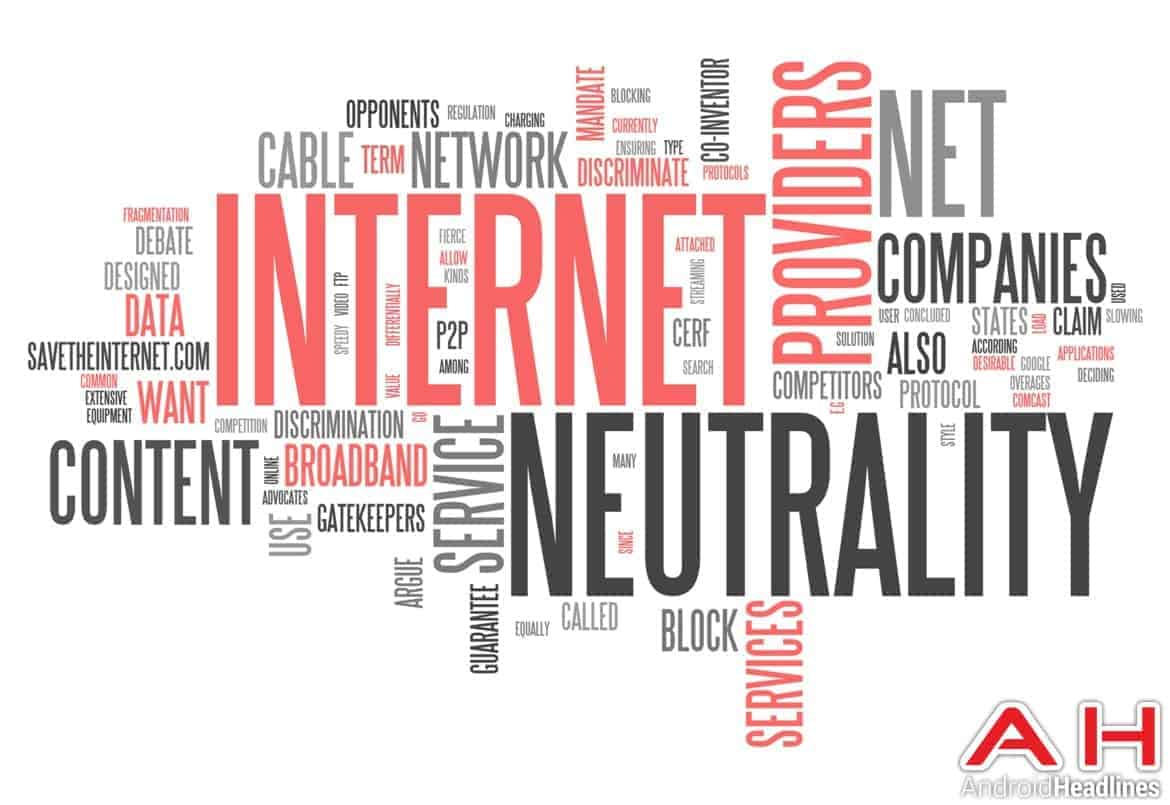 The United States Federal Communications Commission today officially repealed Title II net neutrality protections, with its highly polarizing Restoring Internet Freedom act now entering force. The development comes in spite of U.S. Senate's efforts to dismiss the reversal of the 2015 rules which categorized Internet service providers as utility companies and thus prevented them from selling prioritized access to certain parts of the World Wide Web, either to individual customers or websites themselves.

While official, the repeal doesn't mark the end of heated debates about the manner in which the Internet should and shouldn't be regulated, having already been challenged in numerous courts of law. Nearly half of all states opposed the removal of what they deem are crucial regulations that prevent big businesses from picking winners and losers on the Internet and are presently in the process of enacting their own net neutrality rulebooks. While the FCC's act contains a provision that prevents state governments from going against the repeal, the opponents are arguing that clause is unconstitutional. The Republican-led FCC previously argued Title II regulations discouraged wireless investments, hence slowing down job growth and causing economic stagnation, with all of those claims repeatedly being questioned for lacking hard evidence.

While the Senate already voted for reversing the FCC's net neutrality reversal, it has yet to be supported by the House. Major technology companies such as Google and Netflix publicly lobbied against the repeal but they themselves are unlikely to be significantly affected by the development as they have enough funds to remain competitive even in a world in which "Internet fast lanes" are a reality. Even Title II opponents are presently arguing for a federal intervention but remain against prioritized access being outlawed as part of a national net neutrality bill. AT&T is one such company which previously called for an "Internet Bill of Rights" to be enacted, though stateside lawmakers are yet to address that call.