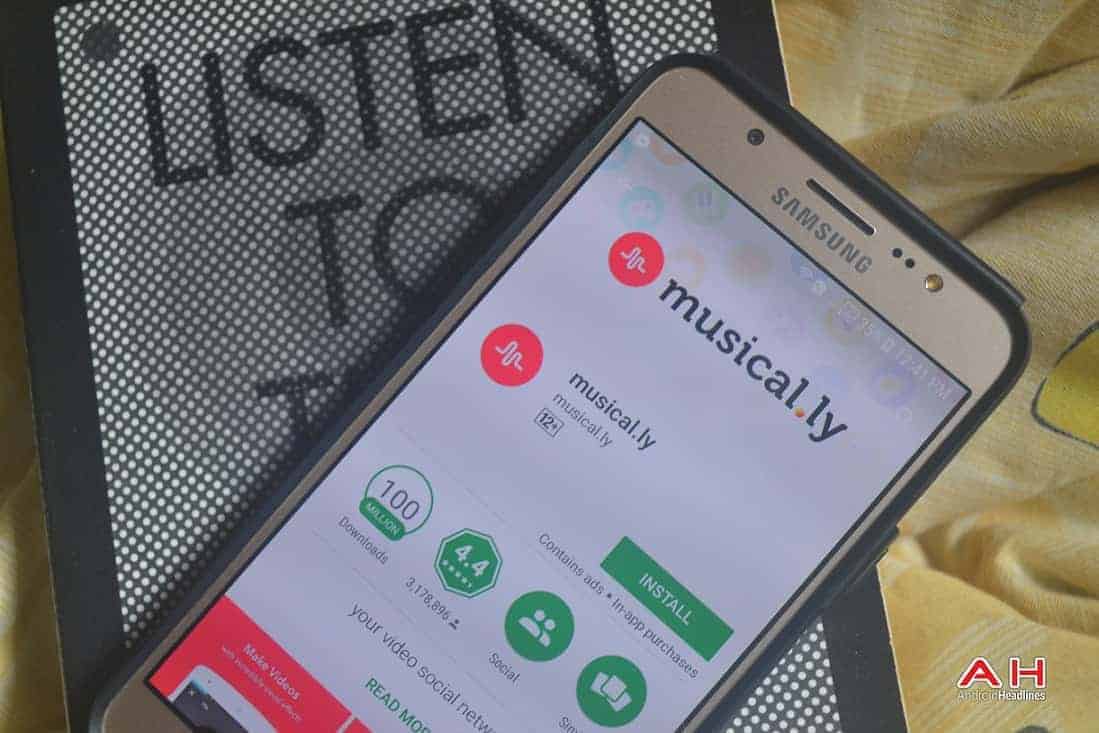 Musical.ly, a Chinese video social network app to create videos and live-stream, has abandoned its standalone live-streaming solution Live.ly and moved to fuse the platform’s capabilities into its core app, according to a new report from TechCrunch. At this moment, Live.ly users who try to open the app will see a short notice about the new changes, prompting them to download the musical.ly app from the app store instead. Keep in mind that this is a phased release, which means some musical.ly users may not be able to immediately use the app’s live-streaming functionality from Live.ly just yet. A number of users who have migrated to the live-streaming experience of musical.ly are now apparently able to go live using the app.

Over time, once the rollout hits all of musical.ly’s users, the Live.ly app will be removed from the Apple App Store and the Google Play Store, according to the report. Live.ly was launched in 2016 as a video sharing app which lets users share videos in a novel way. While musical.ly is designed as global video community that allows users to create short videos with its native editing tools, Live.ly is meant to serve as a live video sharing platform through which users can post live videos for their friends and followers to see. Of important note is that it is not limited to 15-second videos, which is currently the maximum length for Musical.ly clips.

The closure of Live.ly must not be seen as a move to drift away from the live-streaming segment, according to the company. In fact, the move is part of its broader effort to bolster its investment in the live-streaming functionality in addition to the lip sync video, which is the company’s main offering prior to the change. It’s also a category that Facebook is trying to embark on with the launch of its Lip Sync Live earlier this month. As part of that effort, Facebook started working with the music industry to allow people to include music in their videos on the social networking site. That means Facebook will need to pay royalties to these record labels and artists.