Skip to content
Advertisement
Trusted By Millions
Independent, Expert Android News You Can Trust, Since 2010
Publishing More Android Than Anyone Else
10
Today
174
This Week
815
This Month
6747
This Year
124266
All Time
Advertisement 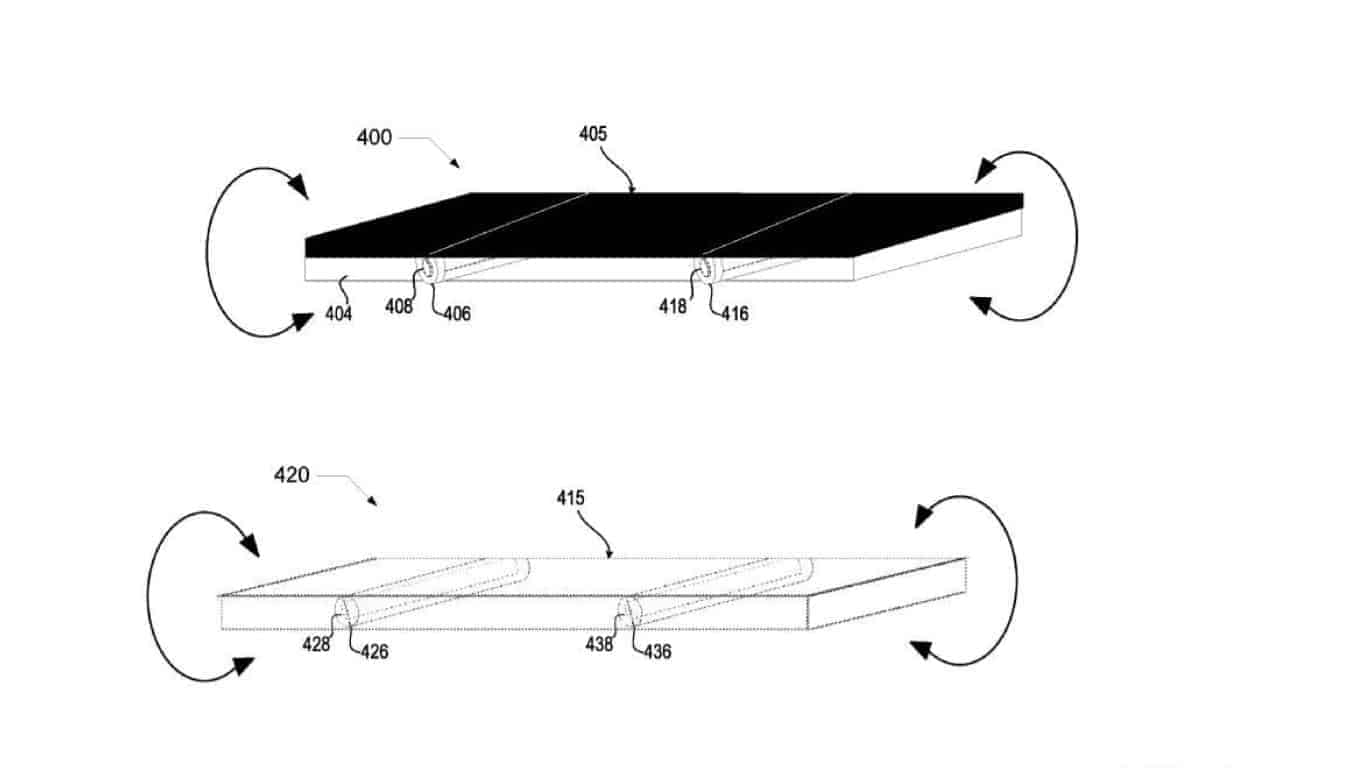 A new Motorola Mobility patent filed with the World Intellectual Property Organization (WIPO) suggests that heat could be the solution to permanent screen damage from folding. The patent, first filed in 2016 and published June 14 of this year, is filed with WIPO under publication number 20180164854 and appears to cover several separate processes to the proposed solution. Namely, that includes a way to measure screen folding, duration of that fold, and the temperature of the display. Moreover, it describes a means to determine how much damage might be caused and the appropriate amount of heat to apply to a portion of the display. The portion would, of course, apply to whichever section is held at an angle since the patent images show this could be used with a handset featuring multiple fold points.

The idea seems to center around the concept that heating a portion of the display will make it more malleable and less susceptible to long-term damage from folding. The technology would contain a method for tracking the degree to which the fold is occurring and another for working out exactly how long the materials should be able to handle that fold without deforming. After a period of time has passed, presumably worked out by that algorithm, the device would automatically release a preset amount of heat to that portion of the display in order to prevent “semi-permanent” damage. The temperature and other factors associated with that heating would also be determined by the system itself. Moreover, the patent describes the problem as being useful for displays built from plastics, citing the higher levels of strain that displays of that type can handle. So it doesn’t appear that the displays utilizing this alongside metal or glass of any type.

The concept is a novel idea that, at least on paper, seems like it could work. There’s no way to know for sure whether or not its something that Motorola Mobility will implement with any upcoming devices. There’s a chance that the processes and methods outlined in the patent have since hit a dead-end or that Motorola has simply found something better. Having said that, if the idea does work, it might garner a better response than the technologies used in some competing screens in the folding phone category. That’s not just because plastics should be substantially less expensive than some of the upcoming folding smartphones are expected to be, either. As of this writing, none of the Android devices falling into that category have been very well received. At very least, the Motorola patent seems to outline something much closer to what consumers have been demanding from that type of handset. 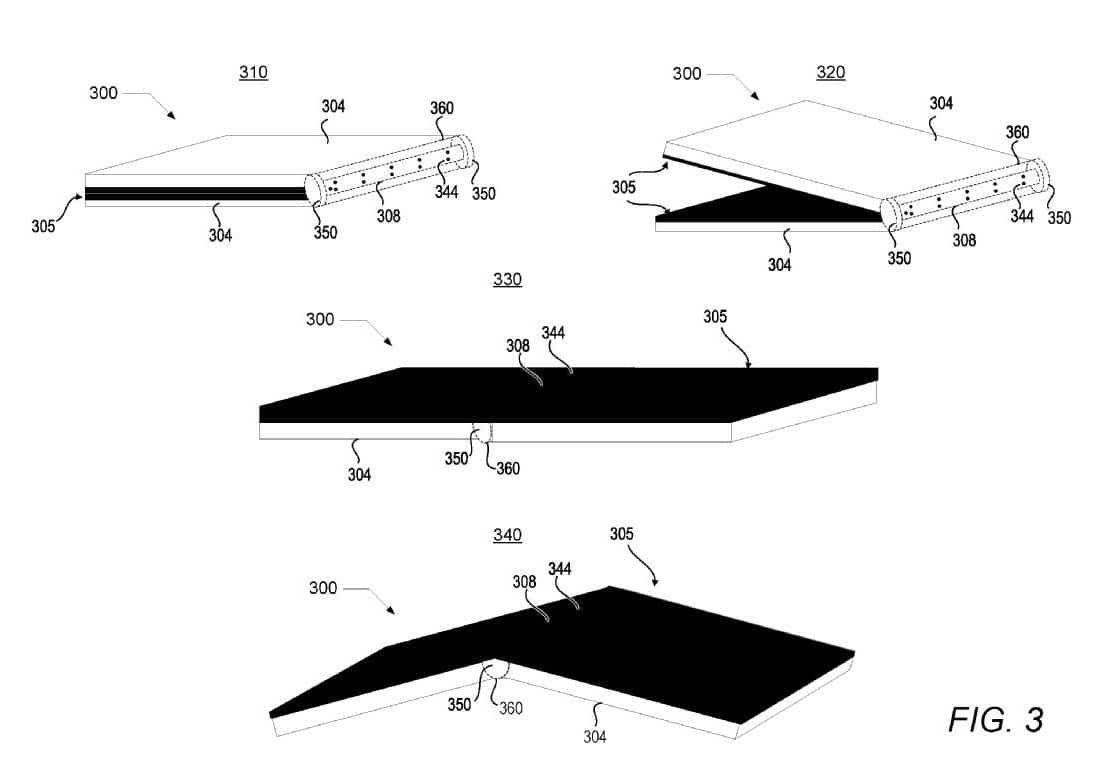 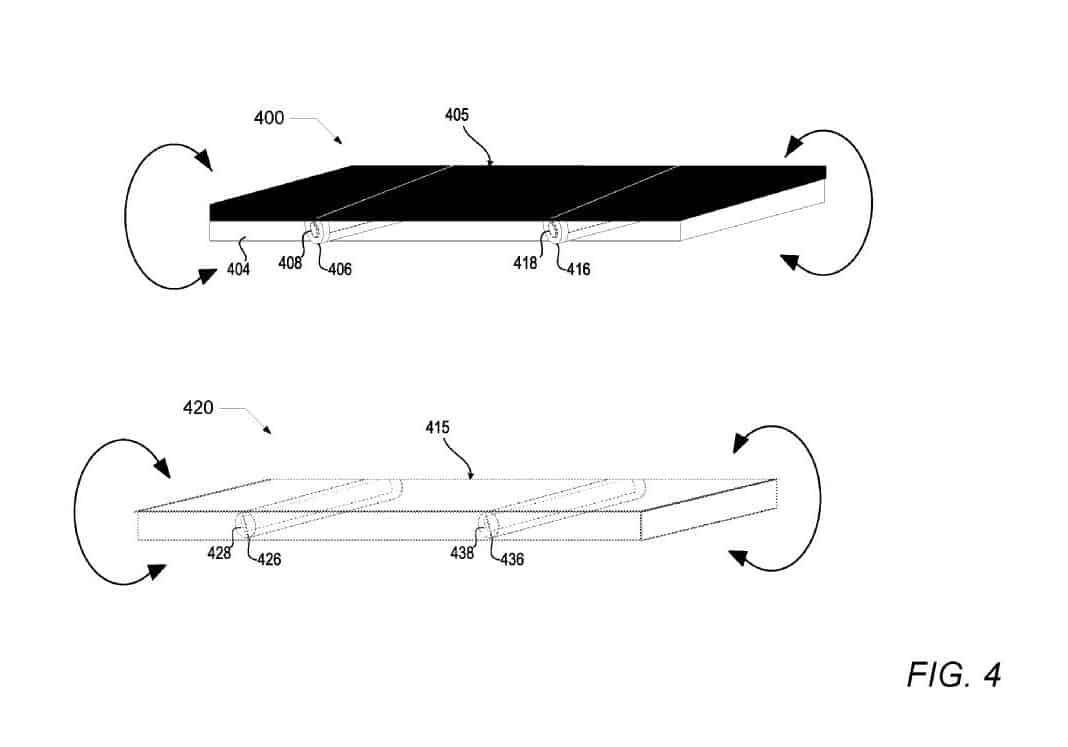 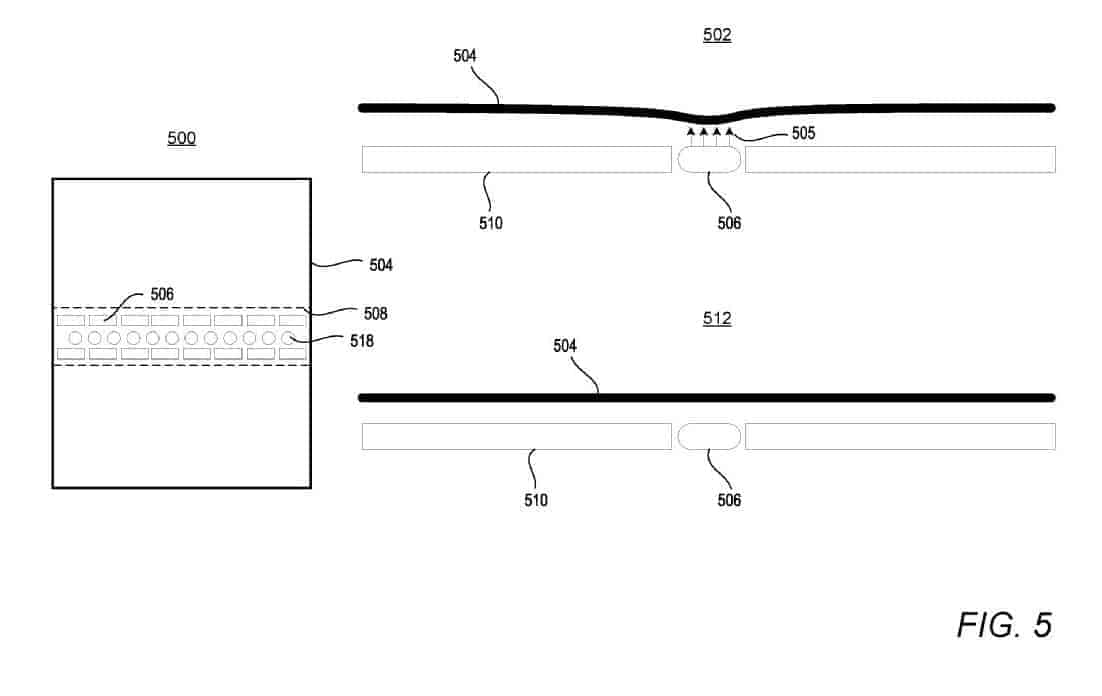 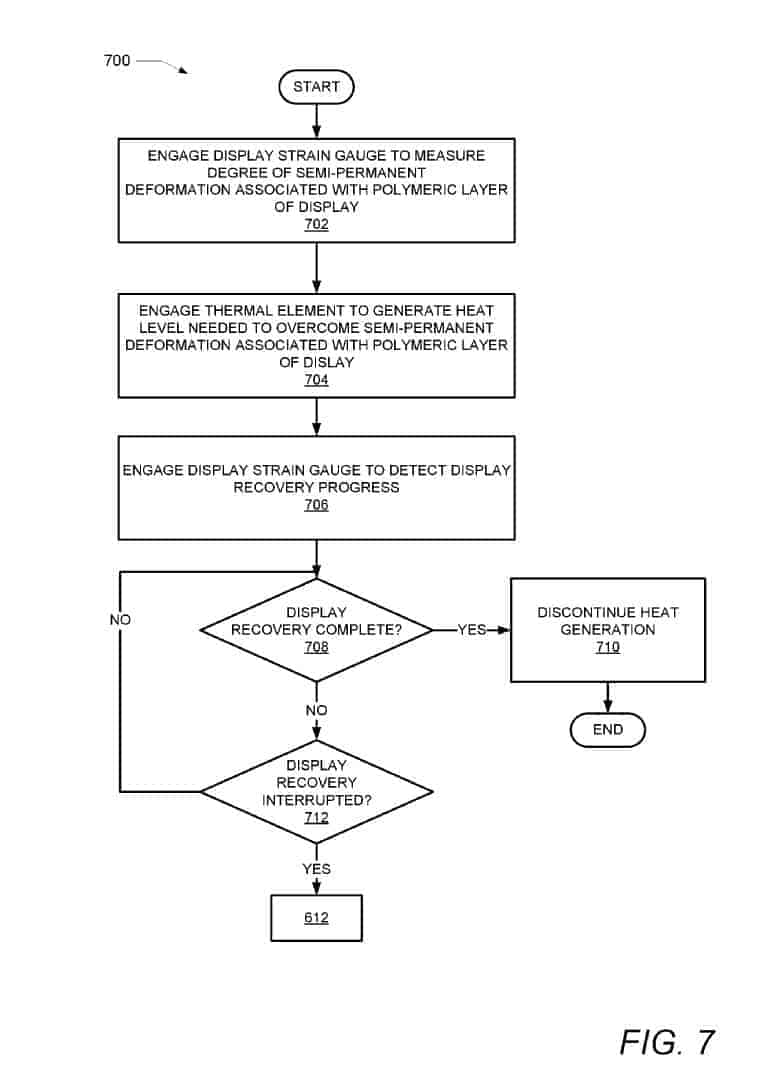