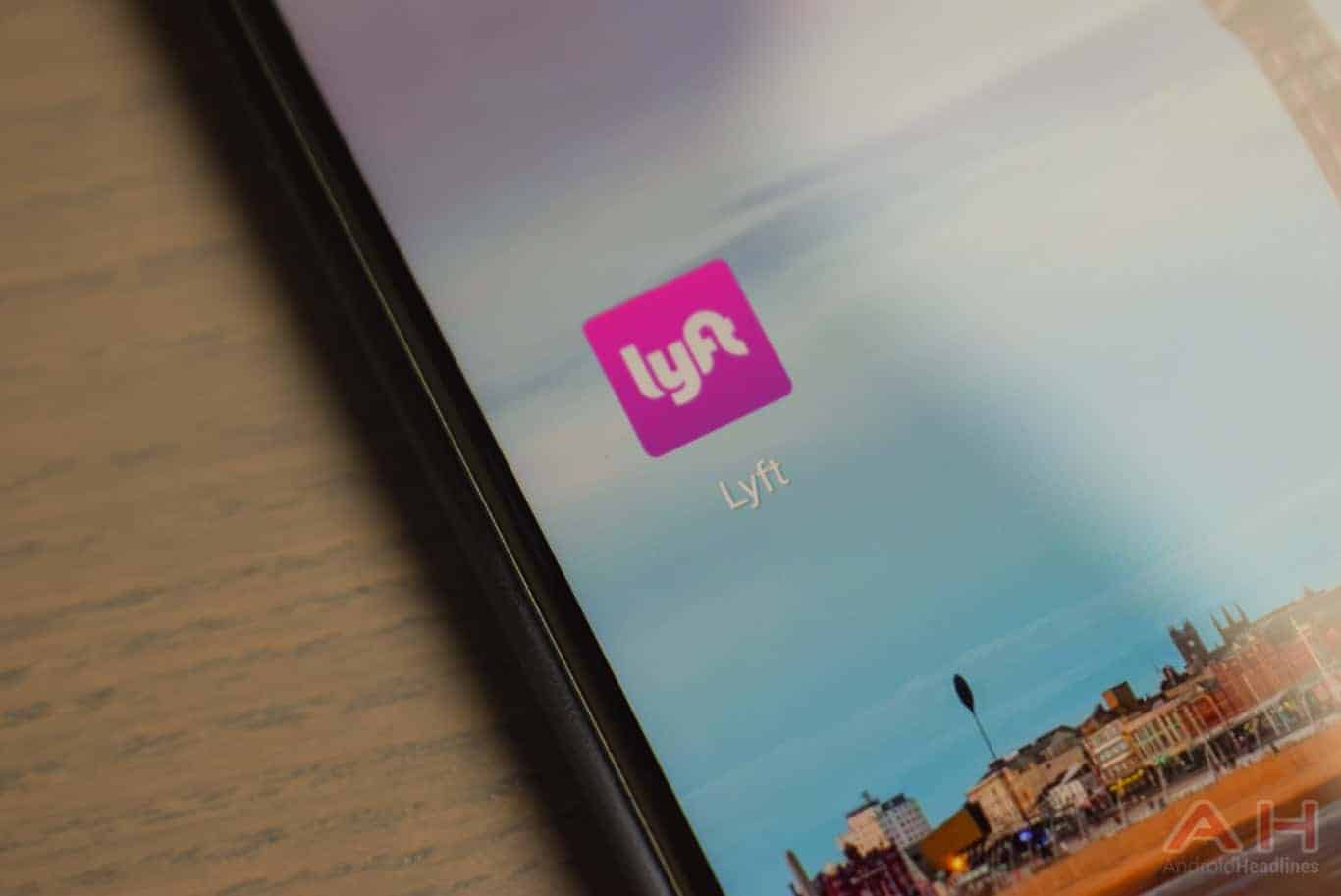 Lyft is now valued at $15.1 billion after raising $600 million in a new financing round led by Fidelity Management & Research Company, the San Francisco-based ride-hailing company said on Wednesday. The firm will use the money to invest in growing its on-demand transportation platform, with some of the funding also being provided by Senator Investment Group LP.

The latest event marks the newest series of financing for the company that has seen tremendous growth over the past year after being viewed as a distant second to Uber in the ride-sharing industry for quite some time. Last year, the company said its rides increased by 130-percent, reaching 375.5 million in 2017. The number of Lyft passengers also grew by 92-percent to 23 million in 2017, and the number of Lyft drivers doubled to 1.4 million over the same period. The latest funding round suggests that Lyft will be able to build on that momentum and further expand its services to passengers and bring its platform overseas. Currently, Lyft is only available to passengers in Canada and the United States, where it recently narrowed its gap with rival Uber, according to SimilarWeb. In terms of active app users, the latest figures actually put Lyft ahead of Uber by a huge margin, at least based on Android users. Late last year, Lyft expanded to Canada, though it is still only available in Toronto. In the future, the company plans to expand across the country, not long after hiring as many as 10,000 new Toronto drivers in just five months.

Fidelity Management’s latest investment in Lyft comes a few months after the ride-hailing startup raised $1 billion in financing from a round led by Alphabet’s venture capital arm CapitalG last October, putting its valuation at $11 billion. A month later, Lyft secured an additional investment of $500 million in another funding round led by CapitalG, boosting its valuation to $11.5 billion.