LG has just announced a new smartphone, the LG Q Stylus. As the name suggests one of the key selling points with this new smartphone is the inclusion of a pen. Although unlike the Galaxy Note line from Samsung, the new Q Stylus looks to cater to consumers in the market for a more affordable smartphone as LG has now confirmed the Q Stylus is a mid-range product.

This is not the company’s first foray into stylus-equipped phones as LG already has a Stylo line available which offers a ‘phone with a stylus’ at an even more budget-level price which means this model looks likely to fit in somewhere between the likes of the Stylo and the premier tier. LG states in spite of this being a mid-range smartphone it does come with premium features and one example of this is how the Q Stylus is said to be able to “recognize and record handwritten notes” when the display is off, as well as the ability to annotate images and videos – similar to the Note line. As for the specs, LG has confirmed the Q Stylus will be available in different models which will likely vary based on region. So for example, the Q Stylus will either come loaded with 3 or 4GB RAM and 32 or 64GB storage. As well as either equipped with a 13 or 16-megapixel rear camera and either a 5 or 8-megapixel front-facing camera. Regardless of which configuration makes it to which region, the Q Stylus in general will come equipped with a 6.2-inch “FullVision” display that makes use of an 18:9 aspect ratio along with a 2160 x 1080 resolution. In addition to a currently unnamed octa-core processor, a 3,300 mAh battery, microSD support (up to 2TB), USB Type-C port, an IP68 rating, QLens support, and Android 8.1 (Oreo).

The Q Stylus will also be available in at least three colors – Aurora Black, Moroccan Blue and Lavender Violet – although again color availability may depend on variant and region. Speaking of which, LG has not provided exact details on when the LG Q Stylus will become available to buy, or how much it will cost at launch. Although the company has stated a “limited basis” availability will commence sometime this month in North America and in Asia. This will then be followed by a release in the third-quarter of this year in “other key regions,” according to LG. 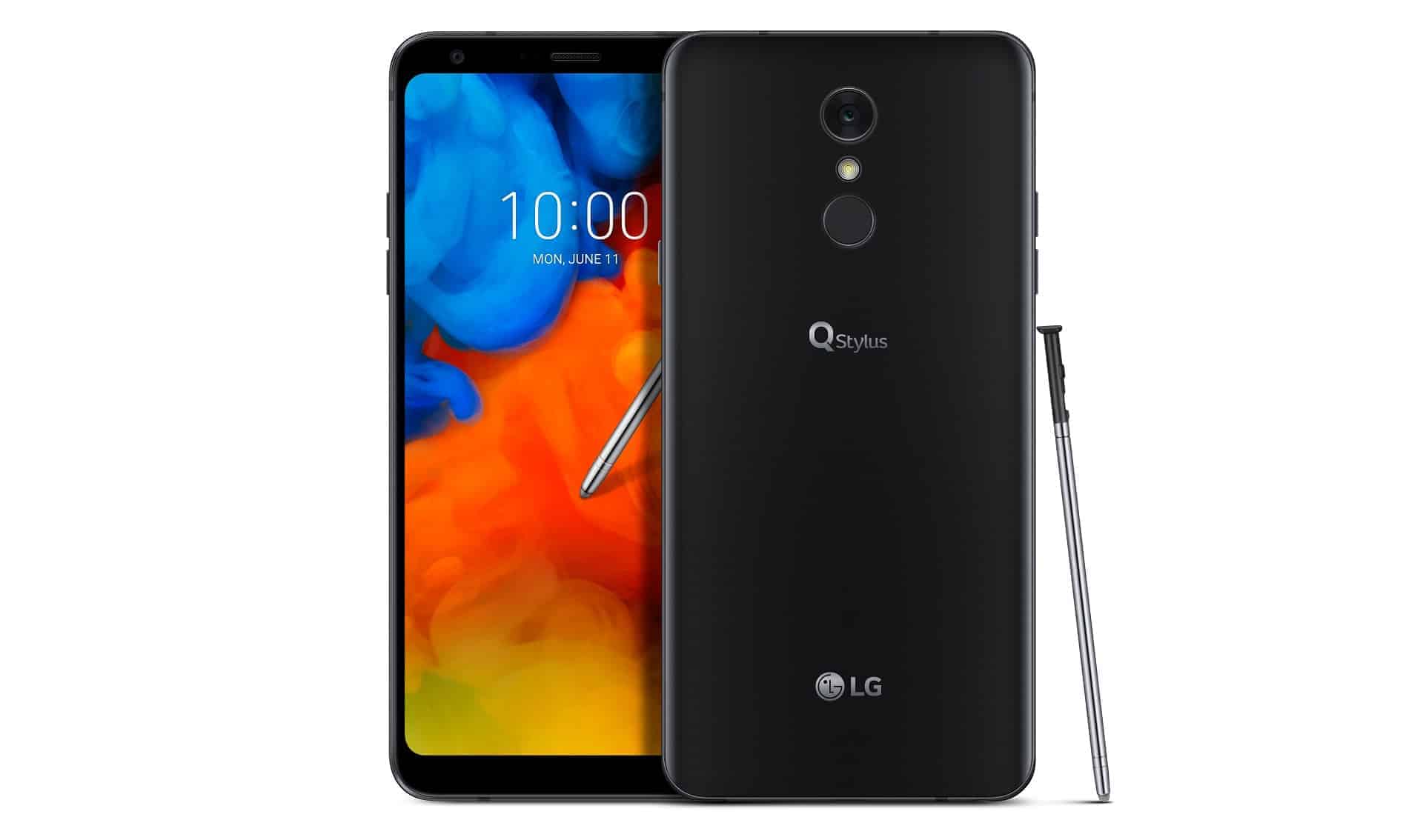