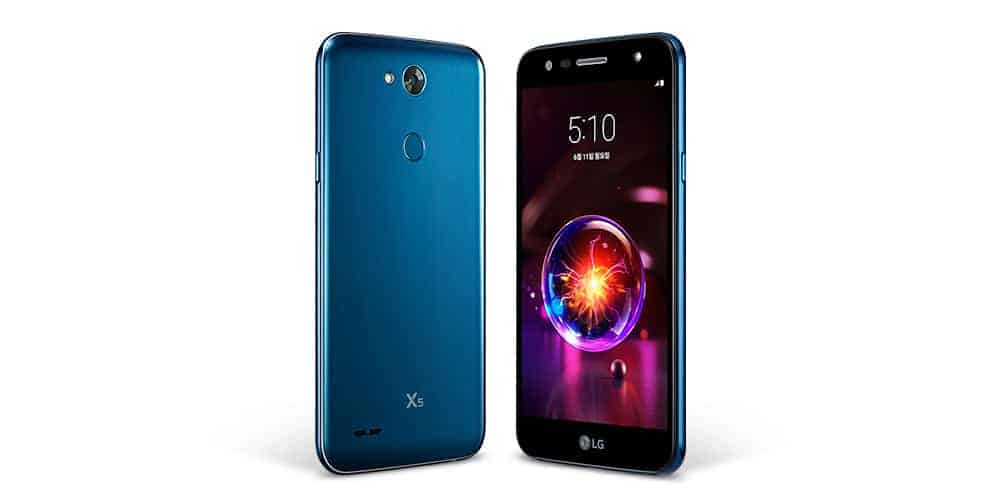 LG has just announced a new smartphone, the LG X5 (2018) This is the latest X-branded smartphone in LG’s lineup, and it was announced in the company’s homeland, Korea. The LG X5 (2018) is an entry-level smartphone, it comes with a modest set of specs, and it is priced at KRW 363,000 ($330). The device will become available via major carriers in South Korea, including SKT, KT, and LG U Plus, and it is still unknown in what other regions is LG planning to release the phone, if it reaches any other regions at all.

The LG X5 (2018)’s frame is made out of metal, while its back side seems to be made out of plastic, though we’re basing that opinion on the renders that LG provided, as the company did not clarify what materials it used. The LG X5 (2018) features a single camera on the back, which is flanked by an LED flash. A fingerprint scanner is also included on the back of this phone, along with the “X5” branding. LG’s logo sits below the phone’s display, and the device actually has rather thick bezels, though that’s not surprising considering this is an entry-level smartphone. The power / lock key sits on the right-hand side of the device, while the volume up and down buttons are included on the left. The device’s loudspeaker is located on the back of the phone as well, while a 3.5mm headphone jack and a regular microUSB port are placed on the bottom of the device. The LG X5 (2018) comes in a single color variant, Moroccan Blue, and it does support LG Pay. 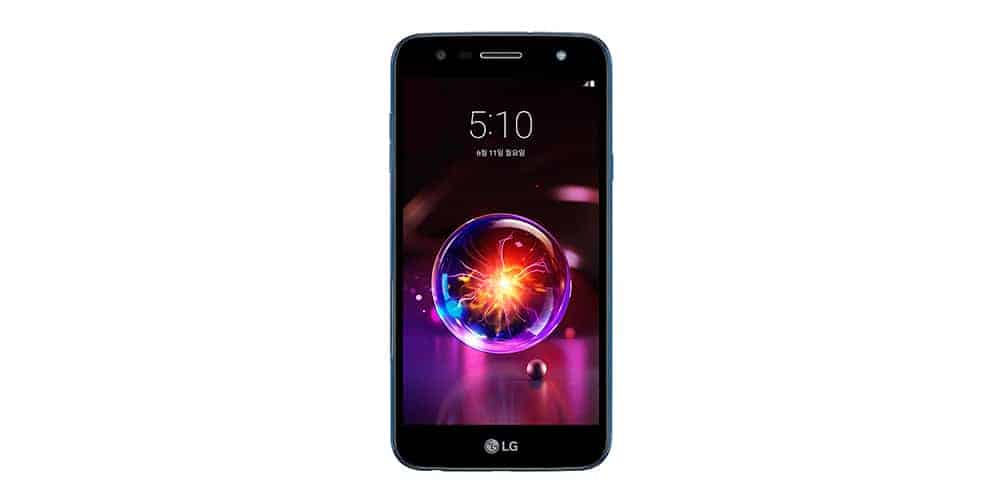 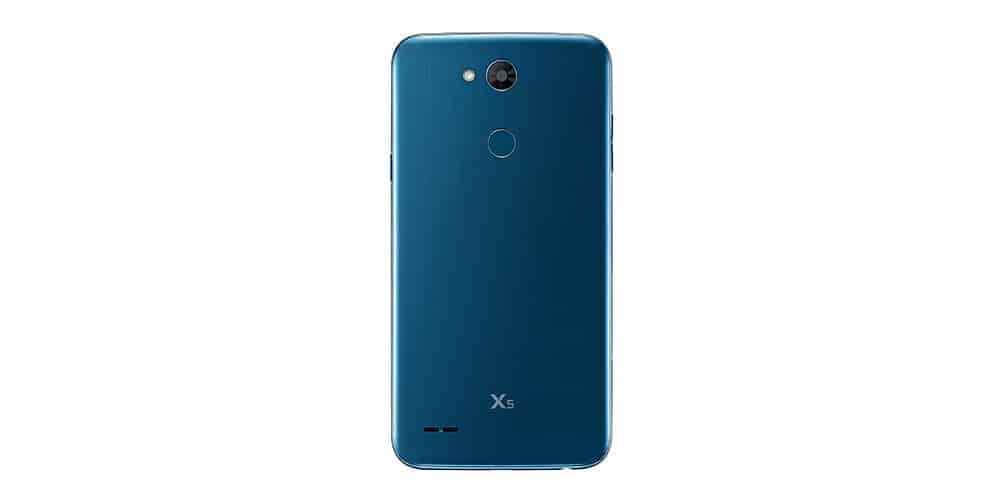 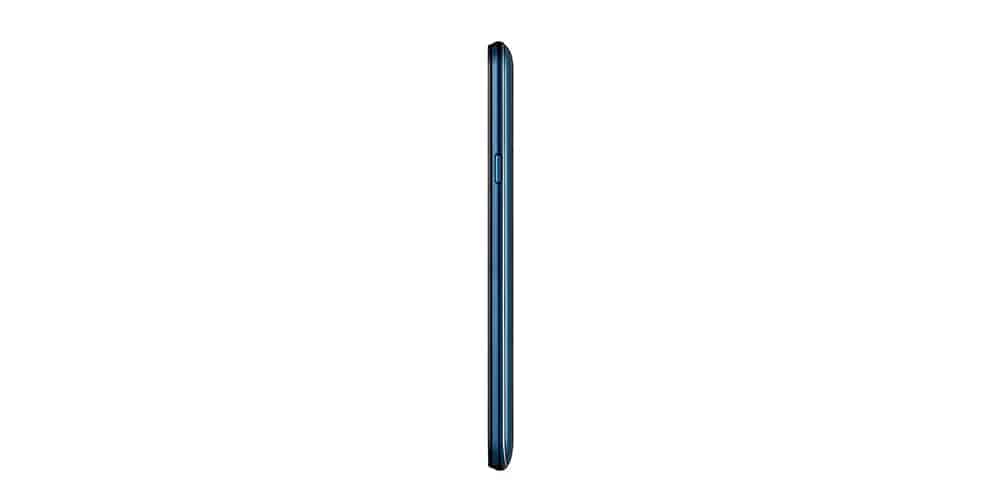 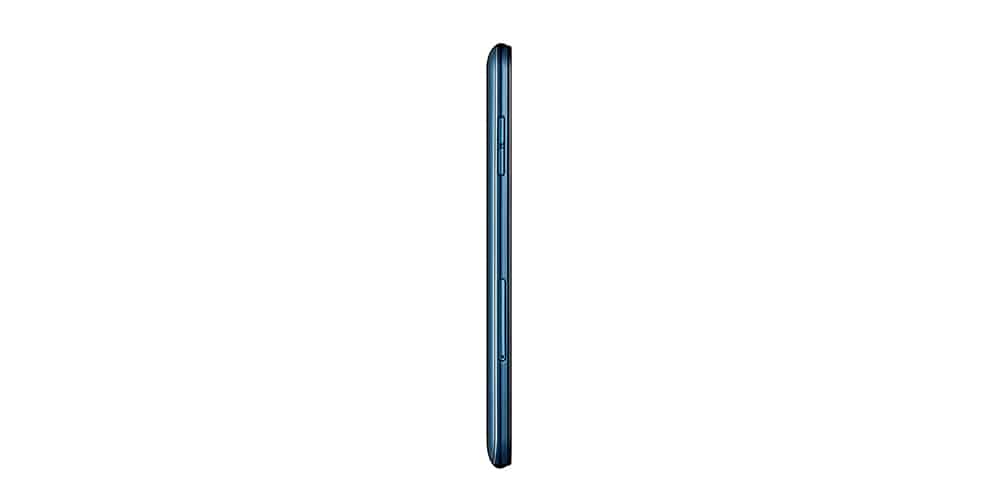 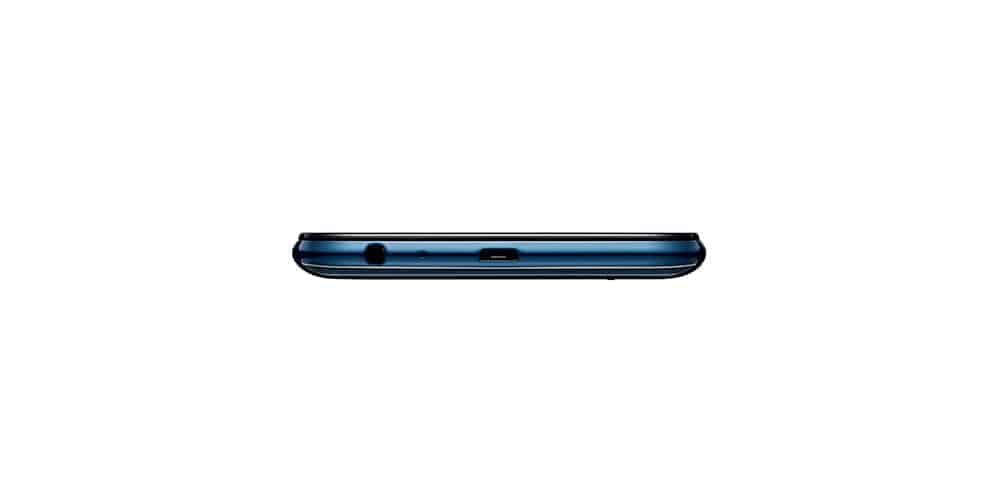 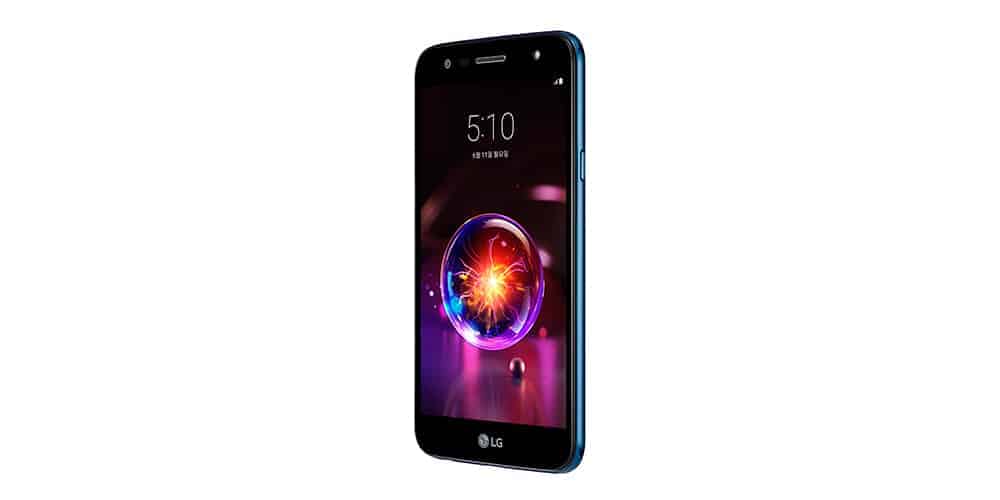 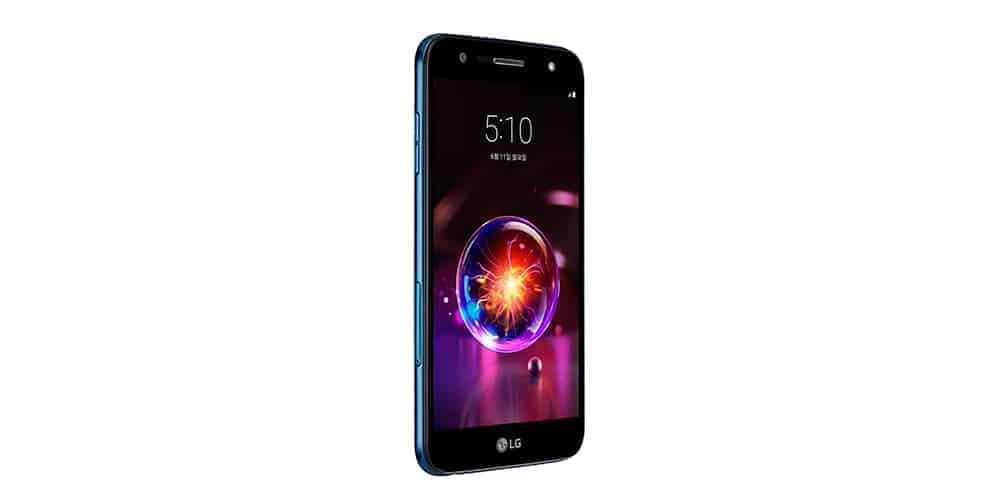 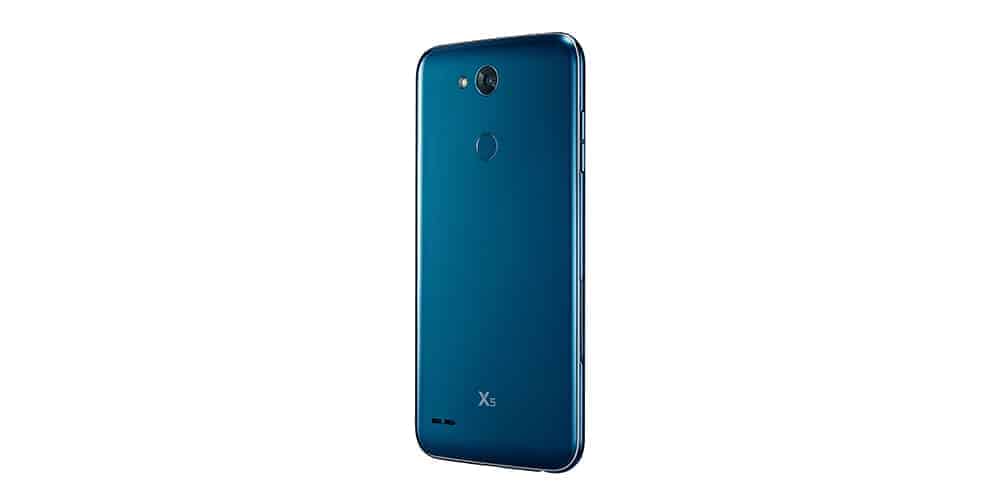